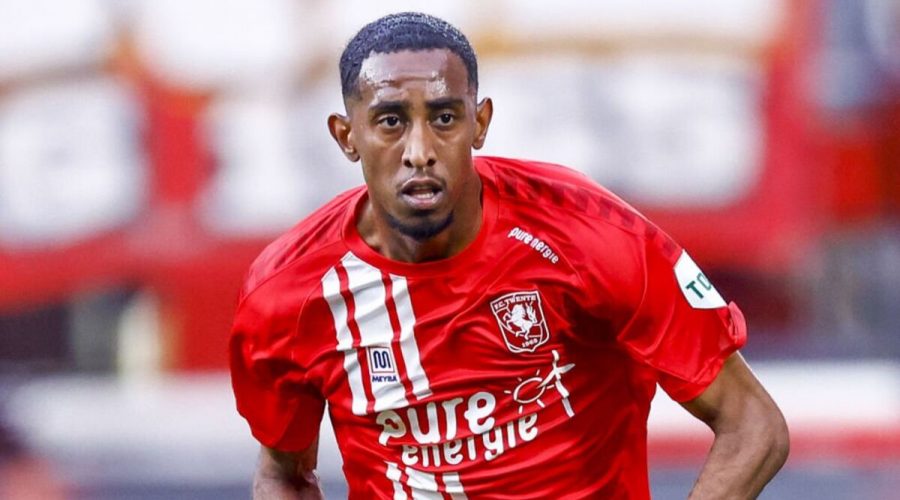 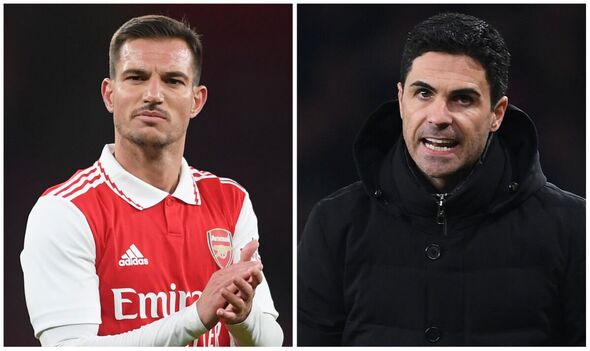 Arsenal could miss out on the chance to add to Mikel Arteta’s transfer fund by selling Cedric Soares as Fulham explore alternative targets in the January transfer window. The Portuguese full-back had been heavily linked with a move across London to join up with Marco Silva’s side, but it appears the Gunners may be forced to find another club to sign the out-of-favour defender.

Cedric has made only one start this season and four appearances in total, with Arteta handing only 28 minutes of Premier League action to the Portuguese defender. That comes as a stark contrast to last season when he made 21 league appearances under the Spaniard.

It appeared that he would be allowed to join Fulham this month after reports suggested Arsenal had given him permission to discuss personal terms. However, a deal is yet to be reached and Cedric remains in the dark over his future.

Arteta had hoped to raise funds by selling Cedric as his contract is set to run until 2024 and failing to secure a move for the outcast this month could prove costly in their attempts to raise funds to sign targets such as Ivan Fresneda.

In the meantime, Fulham are moving ahead with plans to explore alternative options with an approach for Netherlands international Joshua Brenet.

Express Sport understands that informal talks have been held to discuss signing the FC Twente right-back on a permanent deal before the January 31 transfer deadline.

The 28-year-old is keen to play in the Premier League and has already turned down offers from elsewhere this month in order to secure a dream switch to the English top flight.

Silva has made no secret of his desire to bring in an experienced right-back in the transfer window as the Cottagers boss only has Kenny Tete available as a natural candidate for the role, with Kevin Mbabu on loan at Wolfsburg.

And Brenet, an attacking defender who can be deployed on either flank, would certainly fit the bill due to his versatility.

The Dutchman – who has won two caps for the Netherlands national team after making his debut in 2016 – has caught the eye with a series of impressive performances for Twente this season, scoring three goals and providing two assists in 17 Eredivisie appearances.

Several clubs have enquired about Brenet’s availability this month after resurrecting his career at Twente, having arrived from Bundesliga outfit Hoffenheim in January 2022.

Feyenoord made an offer for the defender only for the Dutch giants to be snubbed in their advances, while Red Star Belgrade have been linked.

Brenet has been on Fulham’s radar before when he was previously on the books of PSV Eindhoven in 2018.

A move failed to materialise and he joined Bundesliga outfit Hoffenheim instead, but there is optimism from Brenet’s camp that he can secure a transfer to west London this time around.

January 23, 2023 Soccer Comments Off on Arsenal may miss out on Cedric sale as Fulham eye Brenet – EXCLUSIVE
NFL News