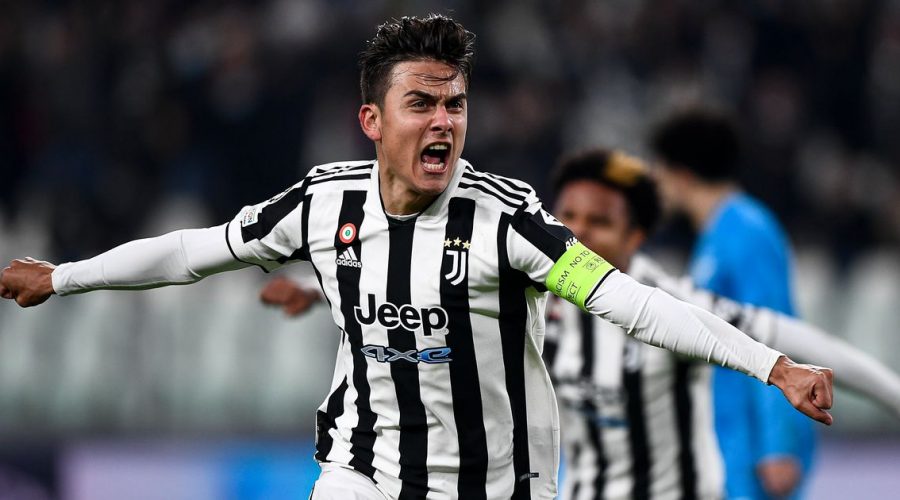 Arsenal are already looking ahead to the summer transfer window despite being in a nip-and-tuck Champions League battle.

The Gunners are looking to add Juventus forward Paulo Dybala to their ranks, and according to Sky Italia, the Argentine's agent is in London. Dybala is out of contract at the Old Lady over the summer, and he is set to leave Turin.

Inter Milan are currently favourites for his signature, but the Gunners could tempt Dybala to North London should they achieve Champions League football. Manchester United are also interested in the services of the in-demand forward, and the Red Devils could make a late swoop.

However, Inter are very confident of landing Dybala, and their CEO Beppe Marotta recently told Sky Sports Italia: "Dybala is an excellent footballer.

"He is available as a free agent, so I think many clubs want him. We have a quality attacking department with five players that have made Inter the best attack in Serie A.

"We have no problems, but I appreciate Dybala’s qualities.”

Do you think Arsenal need to improve their attack force? Let us know in the comments section

Arsenal have also lined up a bid for Manchester City's Gabriel Jesus.

Mikel Arteta worked with Jesus when he was Pep Guardiola's assistant manager at City, and he could look to reunite with the Brazilian. City are expected to sell Jesus this summer following the arrival of Erling Haaland.

According to transfer guru Fabrizio Romano, City could sell the striker for somewhere between £42m – £50m.

May 14, 2022 Soccer Comments Off on Arsenal line up two transfers after Spurs embarrassment – including Paulo Dybala
NFL News