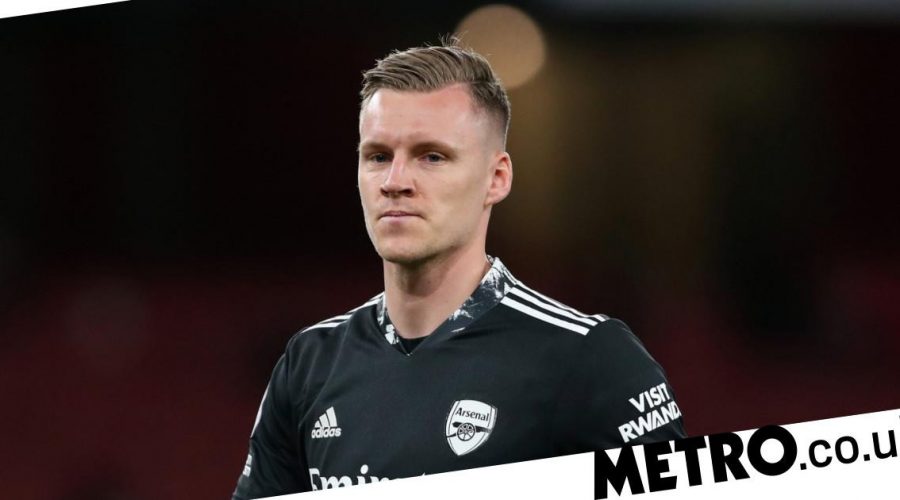 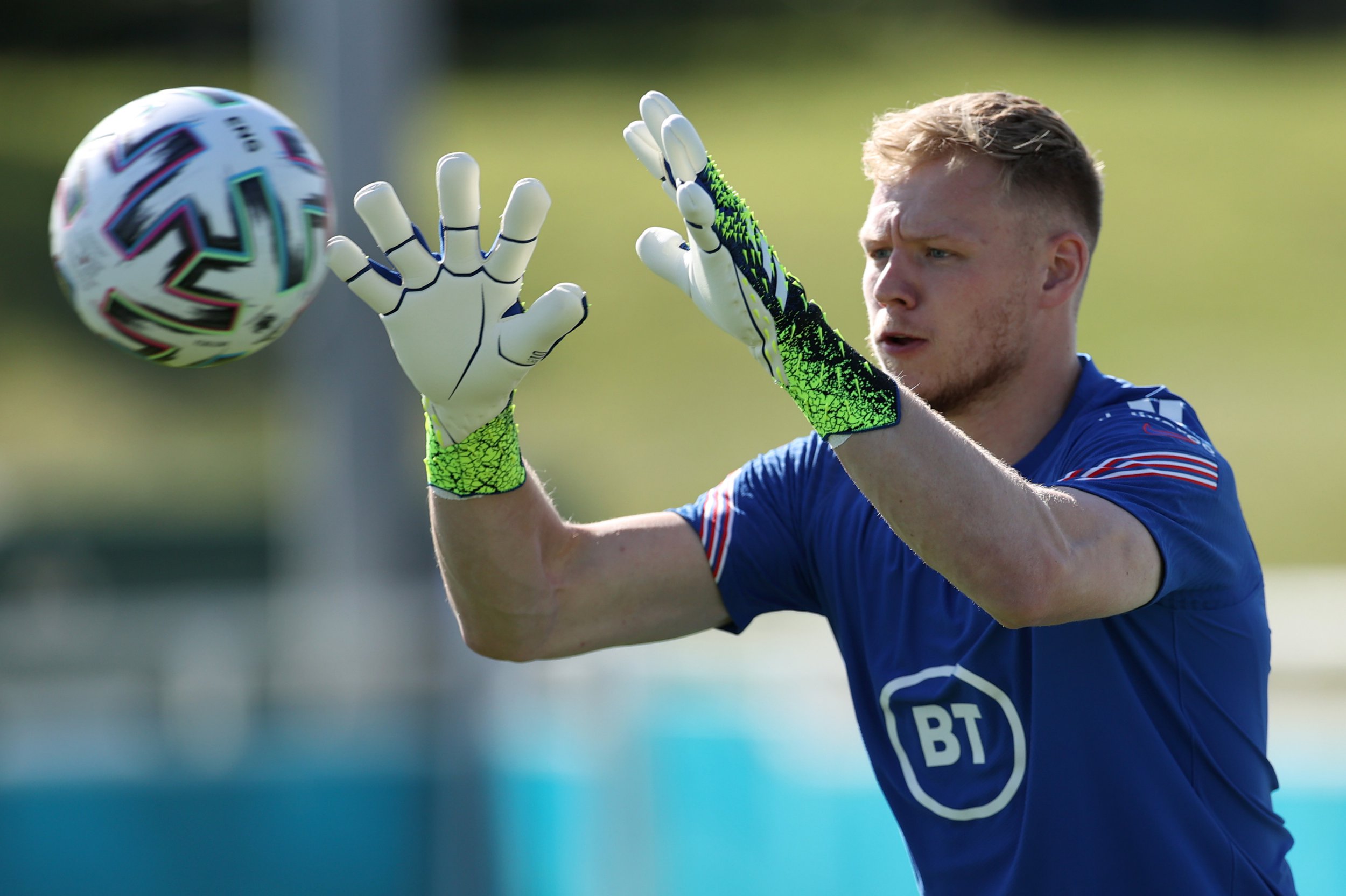 Arsenal are set to submit a £30 million bid to sign Sheffield United goalkeeper Aaron Ramsdale, according to reports.

The Gunners are in the market to replace Bernd Leno, who has just finished his third season in the Premier League.

Leno was signed in a £22.5 million deal from Bayer Leverkusen in 2018, and it’s understood that Arsenal are open to allowing the 29-year-old to leave if they receive a similar fee this summer.

Ramsdale is on Arsenal’s list of targets along with West Brom goalkeeper Sam Johnstone.

But according to talkSPORT, Ramsdale is at the top of Arsenal’s shortlist and the Gunners are now preparing a £30m offer for the Sheffield United goalkeeper.

The report claims that Arsenal have already had two bids for the 23-year-old turned down by the Championship club.

Speaking earlier this month, Sheffield United’s new manager Slavisa Jokanovic stressed that he is keen to keep Ramsdale and Sander Berge, who has also been linked with Arsenal.

‘I never expect players to leave. I know there is talk about two and they are two of my best players. So of course I don’t want to see them go,’ Jokanovic said.

‘I am aware of the situation with one [Berge]. I am aware of the possibilities that are out there. But him, the Norwegian guy, I also know the qualities he has got and hot good he can be for us next season.

‘I have one of the best ‘keepers in England. So I want one of the best ones to be here with us. Again, I will have the chance to it down with them and that’s what I will say.

‘They are two of my best players, as I say, and so I always want my best players to be here with me. I haven’t had the chance yet but, when I do, I will sit down with both of them and let them know what my feelings are. I will tell the same as I have just told you.’