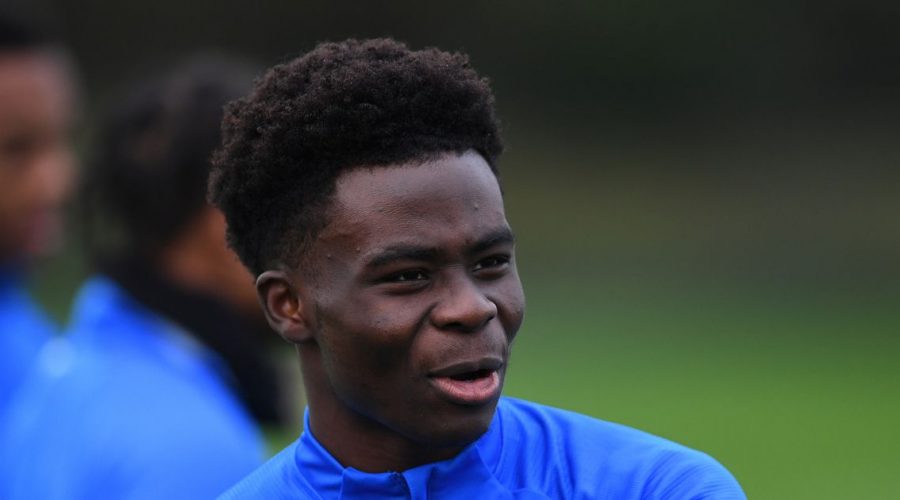 Ray Parlour has been so impressed by Bukayo Saka that he has claimed that the 19-year-old may one day be honoured by Arsenal with a statue.

Saka has been one of the Gunners' most impressive players so far this season, and has shone ever since breaking into the first-team in the 2019-20 campaign.

Parlour was initially discussing Mesut Ozil, who looks set to leave the club imminently, and was asked whether the German playmaker will be remembered fondly by Arsenal supporters in the future.

And speaking to talkSPORT, he replied: “He (Ozil) is a very talented player, but the consistency wasn’t there for him.

“If you go back to some of the opportunities where he’s playing in big games and you need to shine as a leader and he didn’t. He sort of went missing in games.

“But statue? They’ve got the right three at the moment, absolutely. There’s [Thierry] Henry, [Dennis] Bergkamp and Tony Adams.”

When pressed on which modern-day figure should be next to be commemorated, Parlour continued: “The next statue that goes up at Arsenal should be Arsene Wenger. That’s the next statue.

“But for me the next statue that goes up will be the last one, unless Saka has 10 great years at Arsenal.

It is certainly high praise for a player whose best days are surely yet to come.

Saka has made 15 Premier League appearances so far this season, scoring three goals and creating one assist.

He will be hoping he can impress once again at the weekend as his side start their attempt to defend the FA Cup when they take on fellow Premier League side Newcastle in the third round.