Arsenal have a new problem when it comes to signing Thomas Partey with Juventus joining the race for the Atletico Madrid star, reports say. Mikel Arteta would like to sign the Ghana international before the transfer window shuts on October 5. But, as things stand, that’ll be easier said than done.

But, despite the Gunners make significant strides under Arteta since the Spaniard’s appointment as manager, they still want more.

Arteta is keen to sign a new midfielder, with Arsenal looking to offload Matteo Guendouzi amid interest from Valencia and Lyon.

And Partey is their top transfer target, having impressed for Atletico with his calm and composed performances for the La Liga giants under Diego Simeone.

However, Spanish website OkDiario claim the Gunners have a fresh problem with Juventus joining the race for the 27-year-old.

The Old Lady have already signed Arthur Melo from Barcelona in a blockbuster deal but, despite that, Andrea Pirlo wants more. 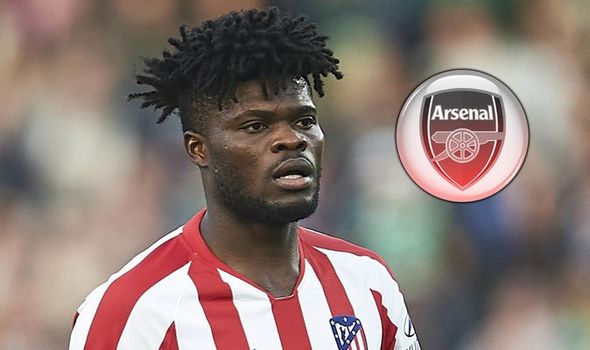 Yet the report does say that Juventus, who are expected to sign Luis Suarez, may struggle to meet the player’s £45million release clause.

If it were to come down to a straight fight between the two teams, then Arsenal could well miss out due to their failure to secure Champions League qualification.

The Gunners finished eighth under Arteta though will be in the Europa League next season after beating Chelsea to win the FA Cup back in August.

Partey was recently urged to reject Arsenal because of this by former Ghana international Derek Boateng, who said: “He needs to be at a place where he will be happy, respected and get a lot of playing time.

“You can make all the money you want but if the coach doesn’t play you, you won’t be happy.

“I will not advise him to move to Arsenal right now because he is a Champions League player and with the look of the Arsenal team right now, they are not ready with the kind of players they have and some are going to move. 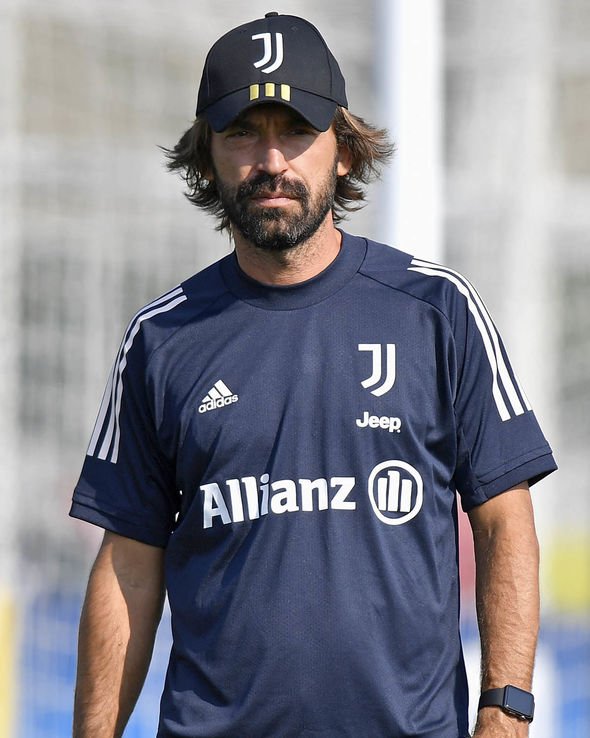 “They are playing very well but you can see the inexperience hurting them and with the way the Premier League is going right now, it is going to be really tough.

“If he wants to move, he has to move to a team that plays in the Champions League otherwise he will lose everything.”

And he urged the club to sell Lacazette to raise funds for the 27-year-old, telling talkSPORT: “Lacazette will be the one, the asset.

“You look at the assets they’ve got, there isn’t many really.

“They’ve got Aubameyang, but with him you’re not going to get as much as you’d like because, currently, he’s only got a year left on his contract.

“Probably the asset will be Lacazette. I know Juventus were interested in maybe buying him. Sometimes you have to lose a player to bring players in. You do need to freshen up the dressing room.

“I like Lacazette, he’s a decent player, but we have Eddie Nketiah and it’s all about whether he can step up now and improve as a centre-forward.

“That’s what Arteta will be looking at in training, ‘is he good enough to play week-in week-out as a striker?’

“Probably not at the moment, but he can improve and probably can do in a couple of years’ time.”