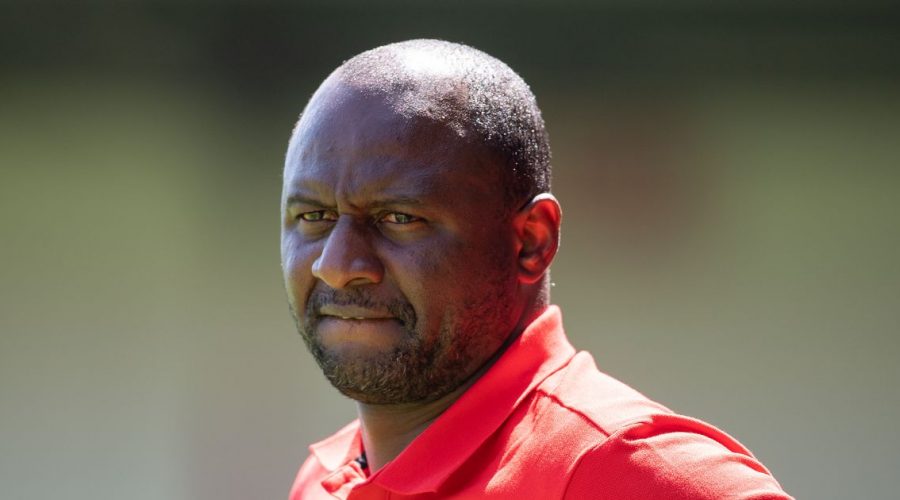 Arsenal fans could be heard signing Patrick Vieira's name as they entered the Emirates Stadium before Saturday's home match against Norwich City.

Former captain Vieira had won his first match as Crystal Palace manager earlier in the day with a 3-0 home win against Arsenal's fierce rivals, Tottenham Hotspur.

Meanwhile, Arsenal went into Saturday without scoring or earning a point in the Premier League after their first three matches, going into the international break bottom of the table.

This has caused mounting pressure on Mikel Arteta at the Emirates, after he also failed to qualify for Europe in his first full season in charge last term.

According to reports on Twitter, Arsenal fans were heard chanting "Oh Vieira" as they queued up to enter the Emirates Stadium.

This came after his Crystal Palace side had ended Spurs' 100% start to the new season with a comfortable win at Selhurst Park.

Wilfried Zaha's penalty was followed by a debut brace from substitute Odsonne Edouard as the Eagles claimed their first win of the season.

For some at Arsenal, club legend Vieira provides a solid replacement option if Arteta was to be sacked amidst mounting pressure on the Spanish boss.

Would Patrick Vieira be a good replacement for Mikel Arteta at Arsenal? Let us know in the comments section below.

One fan pondered the possibility on Twitter as they wrote: "Vieira manager of Arsenal by the end of 2021?"

Vieira played 396 matches for the Gunners in nine years at the club between 1996 and 2005, winning three league titles and four FA Cups during this time.

Arteta is facing growing pressure in the dugout at Arsenal after they made their worst start to a Premier League season, leaving them bottom of the league before the international break.

2-0 defeats to Brentford and Chelsea were followed by a 5-0 drubbing away to Manchester City in their last league match.

In addition, Arsenal are not in Europe for the first time in 25 seasons, after Arteta could only guide them to an eighth place finish last season.