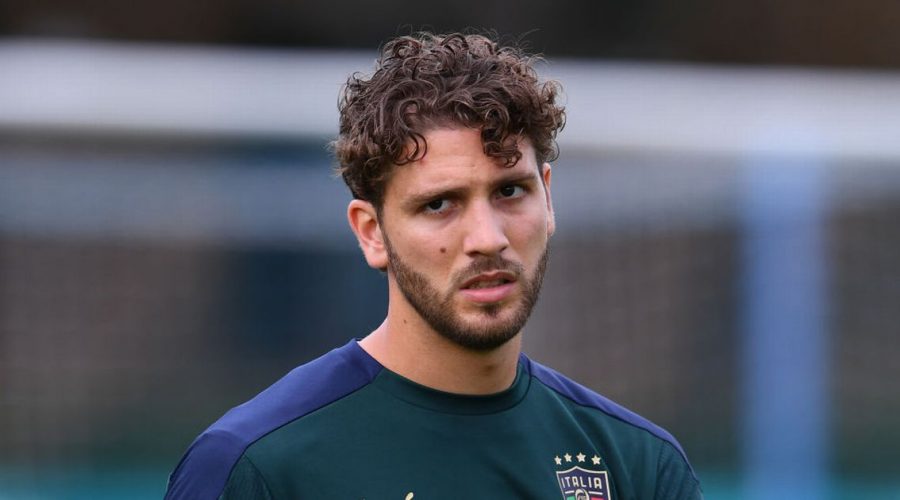 Arsenal are being linked with a host of incomings and outgoings as Mikel Arteta eyes a route back into European competitions next season.

Arteta endured a miserable first full season in the Gunners hot-seat, with the club missing out on European qualification for the first time in 25 years.

This summer offers a chance for him to reshape and strengthen his squad ahead of what promises to be a crucial 2021/22 campaign.

Emirates chiefs are expected to sanction a number of deals to help Arteta restore pride in north London next term, and we're on hand with all the latest Arsenal transfer news below.

Sassuolo chief Giovanni Carnevali recently revealed that Arsenal have made an "important" bid to sign midfielder Manuel Locatelli this summer.

Yet, the problem for Arteta and co is that Juventus are also interested, and transfer expert Fabrizio Romano claims that is the Italy star's preferred destination.

Romano said on his Twitch account that Locatelli "wants to go to Juventus", but the Gunners are waiting to pounce if his desired switch doesn't materialise.

Do you think Arsenal will finish in the Premier League top four next season? Let us know in the comments section below.

However, new Blades boss Slavisa Jokanovic insists he will do everything in his power to keep Berge at Bramall Lane, sending a stern warning to the Gunners.

He said: "I never expect players to leave. I know there is talk about two and they are two of my best players. So of course I don't want to see them go. I am aware of the situation with one (Berge). I am aware of the possibilities that are out there.

"But him, the Norwegian guy, I also know the qualities he has got and how good he can be for us next season. So when I have the chance to meet him, to sit with him, I will try and make him stay here with us."

Guendouzi and Saliba set for Marseille

Romano has also claimed on Twitter that Arsenal duo Matteo Guendouzi and William Saliba are on the verge of joining Marseille, although the latter is set to sign on loan.

Guendouzi spent last season on loan at Hertha Berlin after falling out with Arteta in north London during the summer of 2020.

Now the French midfielder is poised to depart Arsenal on a permanent basis next week.

As for Saliba, he has failed to earn a single appearance for the Gunners since joining in 2019, spending the last 18 months on loan at Saint-Etienne and Nice.

Now the centre-back is expected to leave on loan again in the summer transfer window, heading back to France to join Marseille.