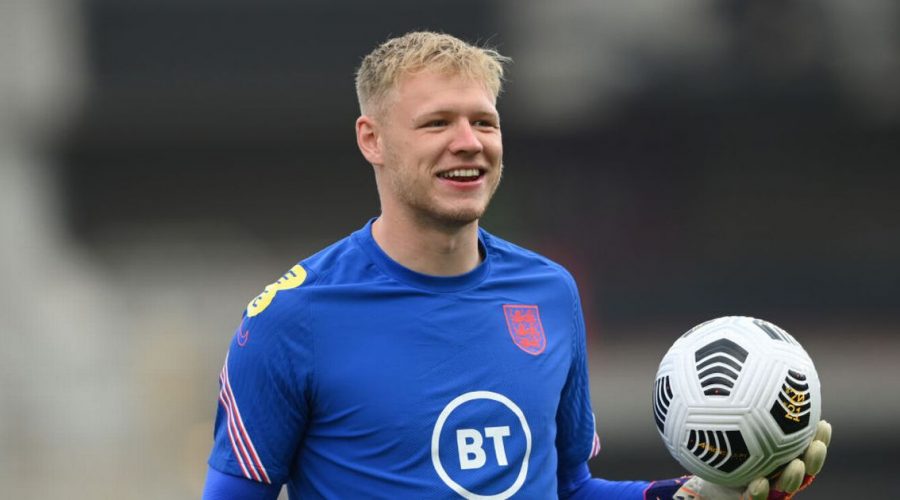 Arsenal’s summer transfer window has already seen the club buy two players but there is still some confusion amongst fans about the Gunners’ other targets.

Having signed Nuno Tavares from Benfica for £7m and Albert Sambi Lokonga from Anderlecht for £18m, there are plans in place to sign more players, but not everyone is impressed by the club’s targets.

Arsenal are reportedly close to bringing in Sheffield United goalkeeper Aaron Ramsdale for a huge £30m fee, while a move for Brighton’s Ben White has been in the works for a few weeks and the £50m transfer could be concluded soon.

Additionally, there are talks that they may be willing to fork out around £40m for either Leicester City’s James Maddison or Chelsea’s Tammy Abraham, both of whom would certainly improve the squad but may be risky signings.

There has been criticism of Arsenal in the past of overpaying for certain players, with Nicholas Pepe’s £72m transfer from Lille in 2019 being a key example, and fans are keen to avoid that happening again.

The Ramsdale news has been of particular interest, with fans taking to Twitter to voice their concerns, pointing out to last season’s low-price sale to Aston Villa of Argentina goalkeeper Emiliano Martinez, who has impressed at a club and international level since then.

One fan said: “Imagine selling Martinez for £17m and then buying Ramsdale the next season for £30M. Only Arsenal could do something so brain dead.”

Do you think Aaron Ramsdale would be a good signing for Arsenal? Let us know in the comments below.

Another said that Arsenal should’ve moved for Ajax’s Andre Onana as he would’ve come at a lower fee than Ramsdale.

“I don’t know a single Arsenal fan that wants to sign Ramsdale, it’s one thing we can actually agree on,” he started.

“Our signings have been pretty smart recently imo but we seem to be way off the mark when it comes to keepers. Onana was the one.”

Arsenal have been on the search for a creative midfielder having been unable to secure a return on loan for Real Madrid’s Martin Odegaard, with Maddison one of the targets.

Additionally, last week it was reported that Chelsea would be open to selling Abraham and the Arsenal fan would could be tempted with a move to the Emirates Stadium.

If they are able to get their targets, Arsenal’s transfer spend could exceed £150m, including the two players they have already purchased.

July 22, 2021 Soccer Comments Off on Arsenal could spend over £150m this summer as fans baffled by transfer business
NFL News