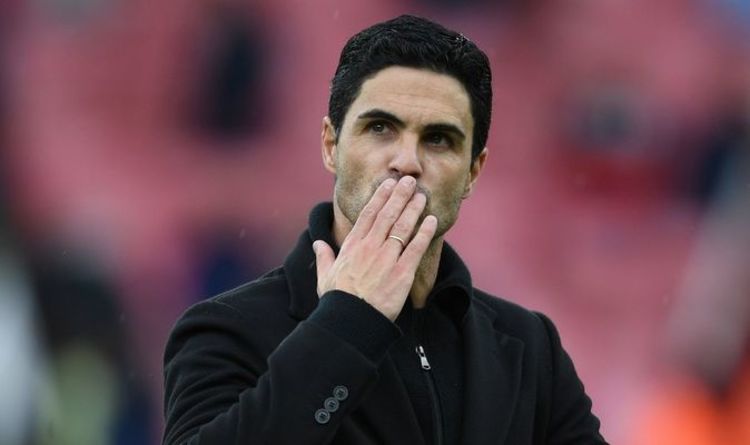 Arsenal are close to making Albert Sambi Lokonga their first signing of the summer with personal terms already agreed with the 21-year-old. The Gunners are in the process of finalising a fee with Anderlecht, who have knocked back two bids from the Arsenal hierarchy so far, however, there is optimism the deal will be completed in the near future.

Mikel Arteta is looking to add some extra quality to his midfield, having lost both Dani Ceballos and Martin Odegaard.

The two loanees have returned to Real Madrid and are not expected to head back to north London on permanent deals.

Odegaard remains a target but he is expected to be part of Carlo Ancelotti’s plans at Real Madrid.

There is now added emphasis on signing young players with huge potential as Arteta and Edu look to reduce the average age of the Arsenal squad. 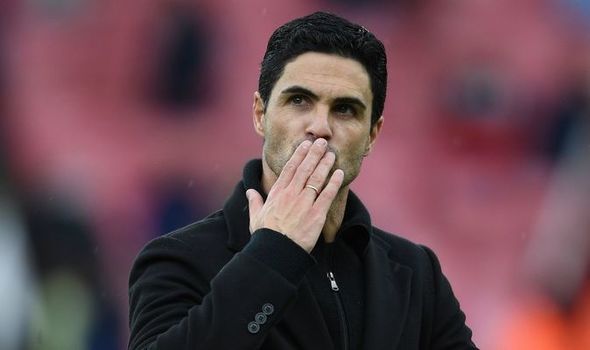 Lokonga fits the bill and is already reasonably experienced in senior football in Belgium, having made his debut for the first team in 2017.

He was called up to the Belgium national team earlier this year in March and is part of Roberto Martinez’s Euro 2020 squad, which is a testament to the quality of his performances in the Pro League last season.

Now widespread reports have confirmed that Arsenal are close to getting a deal over the line.

Reports in Belgium also claim personal terms have now been agreed for over a week.

Arsenal’s opening offer of £12million plus £2.5m in add-ons was rejected around eight days ago.

The club are yet to go back in with a new offer but they are now in the process of stumping up an improved bid that will satisfy Anderlecht’s demands.

Arsenal’s summer spending is not expected to stop there either.

They are also expected to raise their offer for Brighton’s Ben White after seeing a £40m bid rejected. 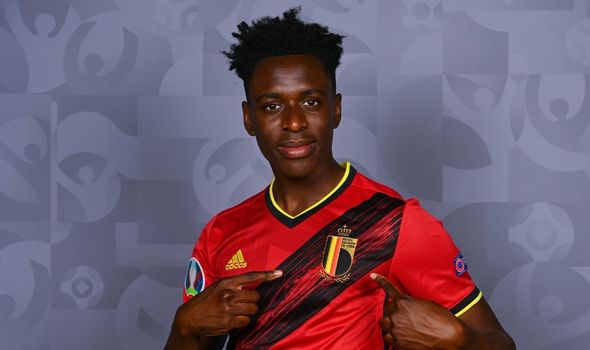 The Seagulls would want closer to £50m if they are to sell the centre-back, who was a late addition to Gareth Southgate’s Euro 2020 England squad.

In terms of outgoings, Matteo Guendouzi is expected to join Marseille this summer.

Express Sport understands personal terms have already been agreed with the Frenchman.

Konstantinos Mavropanos is also poised to complete a permanent move to Stuttgart in the coming days.

July 2, 2021 Soccer Comments Off on Arsenal close in on first summer signing with personal terms already agreed ‘a week ago’
NFL News