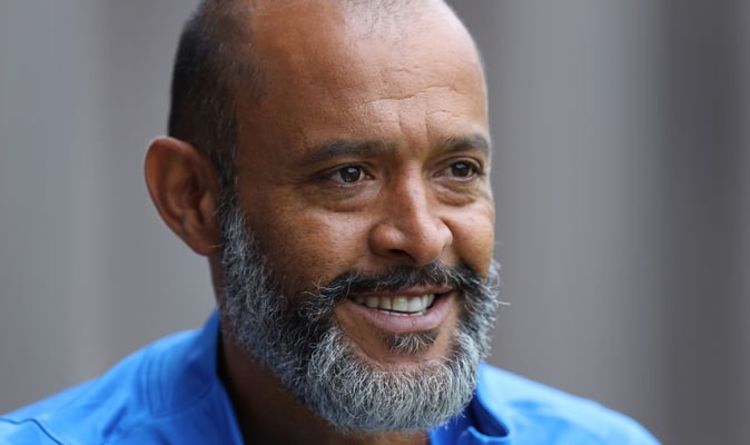 Tottenham are interested in signing Roma midfielder Lorezno Pellegrini – but can only do so when the Italian club complete the signature of Arsenal’s Granit Xhaka. The Serie A side, managed by former Spurs boss Jose Mourinho, are yet to decide whether they want to let Pellegrini leave the club.

He mainly played as a No 10 last season but his skillset means he is versatile enough to also play a deeper role in Tottenham’s midfield.

The Italian has 17 caps for the national side and was a part of Roberto Mancini’s European Championships squad.

Gazzetta dello Sport are reporting that Tottenham are keen on the Italian midfielder, but it remains to be seen whether he would be interested in a move to north London.

They add that Roma would be keen to tie him down to a new contract, which would remove his £30 million release clause.

As for Xhaka, the Italian news outlet states that, whilst Roma want the midfielder, they don’t have the funds to satisfy Arsenal’s £17m (€20m) demands for the Switzerland international.

Xhaka was one of Switzerland’s key men at Euro 2020, which will have undoubtedly increased interest in the 28-year-old.

Roma are looking to strengthen their midfield after struggling in the league under Paulo Fonseca last season, but did beat the likes of Ajax to reach the Europa League semi-finals.

Spurs midfielder Pierre-Emile Hojbjerg was another name linked with the side from the Italian capital.

Ndombele, Winks, and Sissoko have been linked with moves away from the club.

Another player who could be on his way out of Spurs is their key man, Harry Kane.

The England international has reportedly expressed his desire to leave the club this summer.

But new Spurs boss Nuno Espirito Santo has said that he is confident that Kane will be a Tottenham player next season.

“Harry is our player, period. No need to talk about anything else,” he said.

“He has a hard job to do, totally committed to the national team, obviously, so this is why I decided not to speak to any of them.

“I will speak when they arrive. This is the right moment – in our own building, face to face, sitting down and to prepare our future together.”