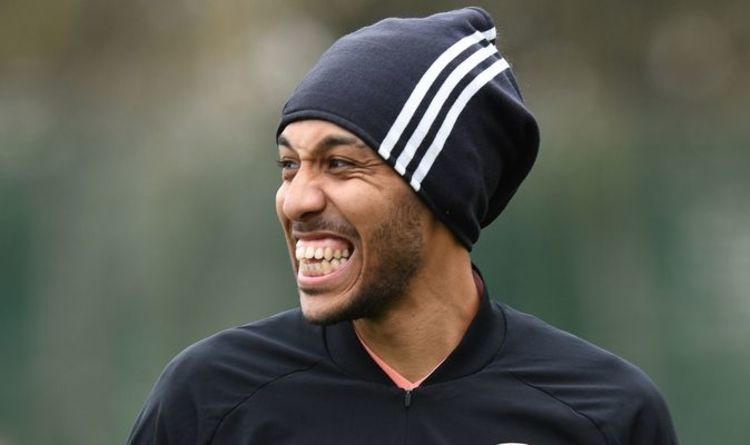 Arsenal captain Pierre-Emerick Aubameyang has posted a pre-match promotional video on his Instagram story, which would suggest he could be in the squad for tonight’s Europa League semi-final again Villarreal. The striker has been out of action for several weeks after struggling with malaria but his return could now be imminent, just at the right time for Mikel Arteta.

Aubameyang has not featured since the first-leg of the club’s Europa League quarter-final with Slavia Prague at the Emirates Stadium, which ended in a 1-1 draw.

In the days that followed, Aubameyang decided to undergo medical checks after feeling unwell.

He then confirmed an hour before the second leg in the Czech Republic that he’d contracted malaria while away on international duty.

“Hey guys, thanks for all the messages and calls. Unfortunately, I contracted malaria whilst being on national team duty in Gabon a few weeks ago,” the 31-year-old said on Instagram. 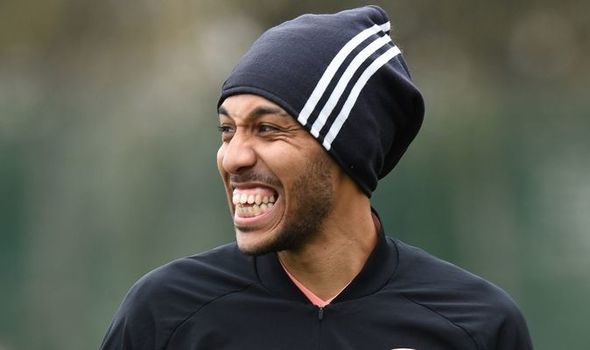 Arteta later confirmed that he “was fine” after the emphatic 4-0 win over Slavia in Prague.

Now Aubameyang has offered supporters hope he is ready to return in Spain tonight, with team news expected in just under an hour.

That’s because he posted his regular pre-match promotional graphic on his Instagram story, something that is a regular occurrence on match day.

And fans are now optimistic that they will get to see their captain back on the field after a challenging lay-off.

Aubameyang was snapped laughing and smiling in training yesterday at London Colney before the flight to Spain.

Now he is expected to be back as part of the match day squad, potentially from the bench to begin with.

Alexandre Lacazette, who was a man in red-hot form before his hamstring injury, could also return alongside Kieran Tierney. 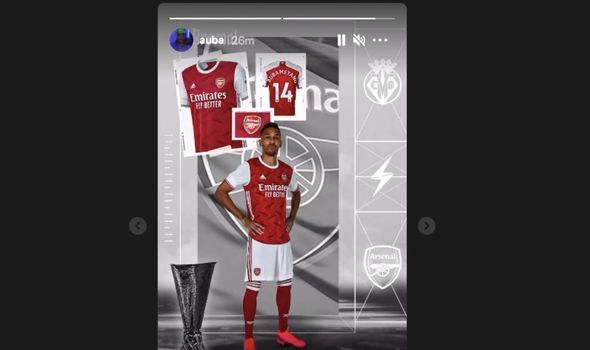 Arteta confirmed that all three were in contention for the match when speaking yesterday.

Arsenal’s season is effectively hinging on the Europa League and a good result tonight is imperative ahead of next week’s second leg as the Gunners target an away goal or two.