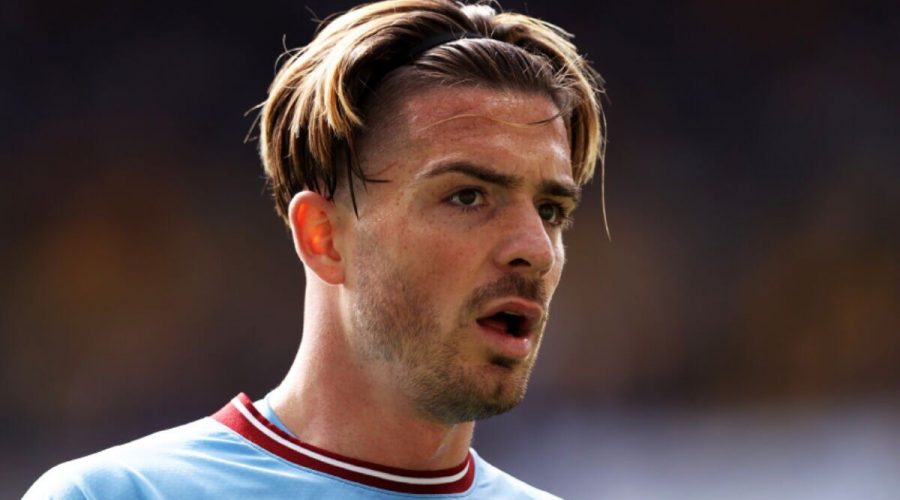 Arsenal boss Mikel Arteta has been told how his current approach could see the Gunners find their own Jack Grealish. The Spaniard handed 15-year-old Ethan Nwaneri his debut in the 3-0 win over Brentford as he became the Premier League’s youngest ever player, and Arteta has been told that his policy could help the club find their own version of the Manchester City and England star.

“It’s a statement,” former Aston Villa manager Alex McLeish told Football Insider regarding Nwaneri’s debut. “Arsenal made a statement about the good young players they have. To have a young guy coming through, I had Jack Grealish on my bench.

“Funnily enough against Arsenal, when I was at Villa and I think he was 15 and a half. A real veteran. I was never quite able to get him into the fray. It’s great to see, the faith Arteta has given, it has given the platform to a lot of young players.

“Fans identify with that. Arteta has come through this period where critics were on his back and for him to get to this level where they are top of the league with guys like [Bukayo] Saka playing at a much better level and he is able to give these debuts, and they could have the next Grealish. Great stuff.” 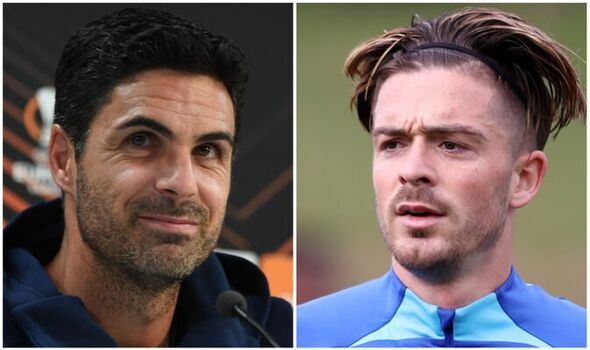 Arteta has persevered with youth since he moved from Manchester City, having placed faith in Saka and Gabriel Martinelli, while handing the captaincy to 23-year-old Martin Odegaard and also bringing in William Saliba into the team. Alongside Nwaneri, Arteta also named another teenager – Lino Sousa – on the bench in west London.

Arteta explained that he had a gut feeling about Nwaneri after handing him his debut. “it was a feeling that I had yesterday, I don’t know why,” Arteta said. “The first day I met him I looked him in his eyes and everyone was telling me about him, Per [Mertesacker] was telling me about him, and because of the injuries we only have 12 or 13 senior players yesterday to put in the squad and we decided to bring him, and that’s it. 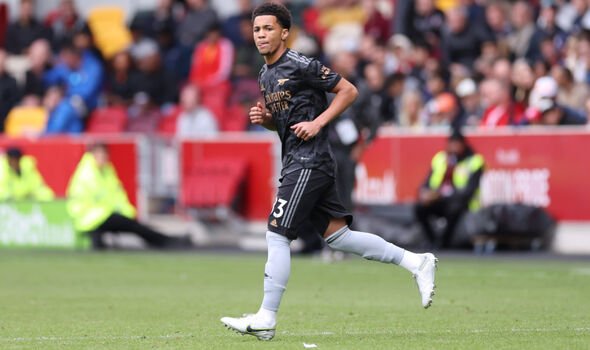 “It’s one step, one experience, so enjoy it and congratulations. It’s just one step and all the steps in your career are not forward and you have to know that. You can go forward then backwards and then forwards. You fall, you go back – that’s, unfortunately, this industry and the football career of any player.”

Nwaneri replaced Fabio Vieira during injury time, after the Portuguese playmaker scored his side’s third goal in the second half.

Saliba gave the Gunners the lead early on as he headed home from a corner, before Gabriel Jesus met Granit Xhaka’s stunning cross to head past Bees goalkeeper David Raya.

September 24, 2022 Soccer Comments Off on Arsenal boss Mikel Arteta told how Gunners can get their own Grealish
NFL News