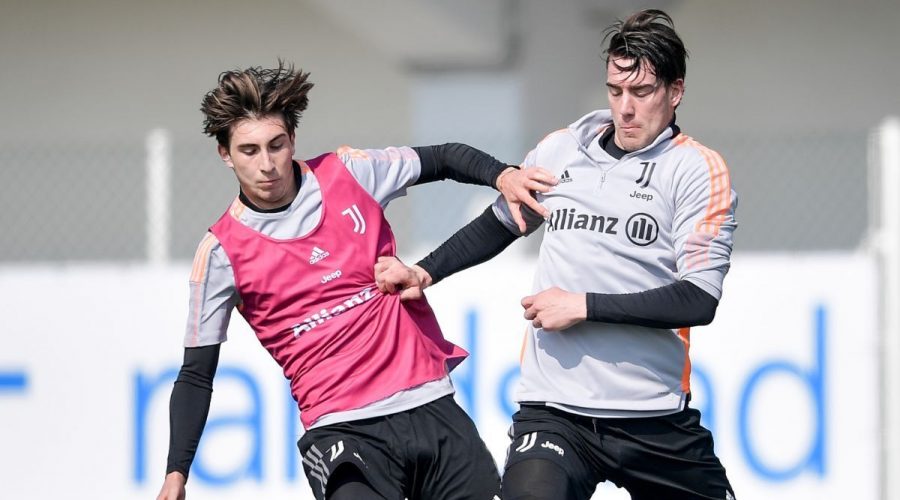 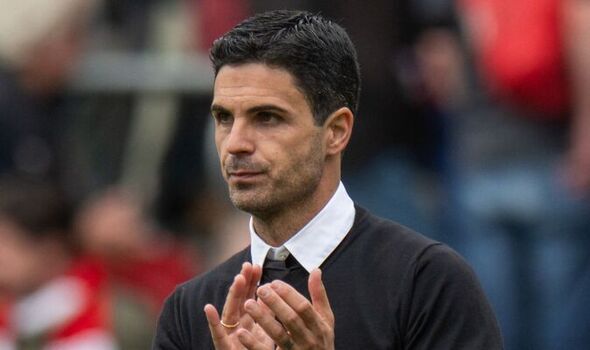 Shock reports in Italy claim Arsenal are preparing a £101million double swoop for Juventus duo Dusan Vlahovic and Fabio Miretti. The Gunners are set to enter the next phase of their rebuild in January, when they are expected to target more quality in reserve to pad out Mikel Arteta’s squad.

Arsenal have made huge strides in the transfer market in the past few windows, closing the gap on their superior Big Six rivals.

Now they are the ones looking down on the rest of the division from the summit having won six of their seven Premier League matches.

Nonetheless, Arteta is under no illusions that the Gunners will need a lot more if they are to go the distance – particularly given they are playing Europa League football.

According to Italian outlet Calciomercato, Juve pair Vlahovic and Miretti are the names on Arsenal’s lips. 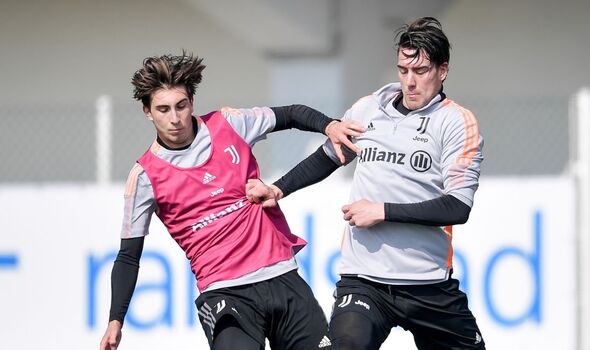 Vlahovic is a player the Gunners know well after trying to pull off a January transfer with Fiorentina.

Despite being willing to match La Viola’s eye-watering asking price, the Serbian international and his representatives were not even willing to pick up the phone to Arsenal.

They did not deem Arteta’s project as viable – turning their noses up at a move to the Emirates Stadium.

It could be argued that Vlahovic has been made to regret his decision-making with Juventus struggling in Serie A having only won two of seven matches.

Arsenal, meanwhile, are top of the pile in the Premier League as they look to secure the return of Champions League football at the Emirates Stadium.

Speaking in an interview with The Telegraph, Vlahovic took the chance to explain why he opted to join Juventus over Arsenal – even though he denies receiving an offer from the Gunners.

“Maybe my agent knows [about Arsenal’s offer] but I never talked to anyone about it,” he said.

“I just had one club in my mind because Juventus is Juventus. There is nothing else to say. And now I feel honoured to be given this jersey. It’s incredible every time I put it on.

“I definitely identify with their DNA. The Juventus personality coincides with my personality. When you come here you never give up, you fight all the time, you make sacrifices. This was definitely what I was looking for.”

In England, there is nothing to suggest Arsenal are set to explore moves for Vlahovic or Miretti.

The £45m summer capture of Gabriel Jesus from Manchester City is expected to end their pursuit of additional reinforcements at centre-forward with a winger now the focus for Edu.

Miretti is a name that could be of interest though as he continues to sparkle in Serie A following his emergence onto the scene in Turin.