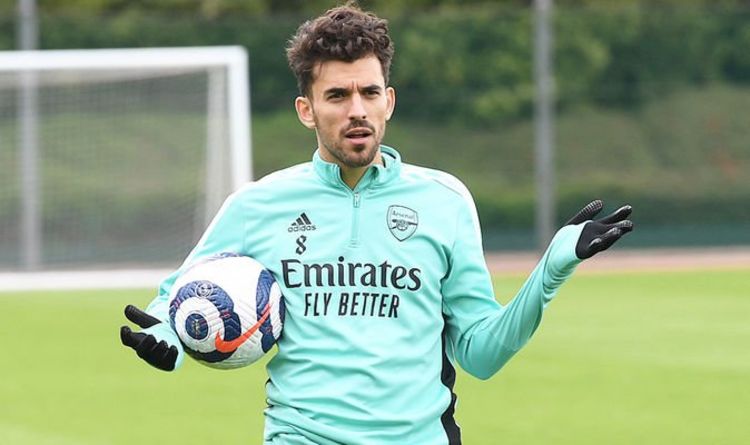 Arsenal have begun talks to sign Udinese midfielder Rodrigo De Paul, according to reports. Arsenal are claimed to want to sign De Paul as a direct replacement for Dani Ceballos. Spain international Ceballos has returned to Real Madrid after having two seasons on loan at the Emirates.

Ceballos has already stated his desire to play in La Liga again, so will not be returning to Arsenal in any capacity this summer.

The 24-year-old made 77 appearances for the Gunners across his two campaigns in north London.

Arsenal are also set to lose Granit Xhaka, who is closing in on a move to Serie A side Roma.

Xhaka is set to sign a five-year deal with Roma to leave Arsenal needing to fill two positions. 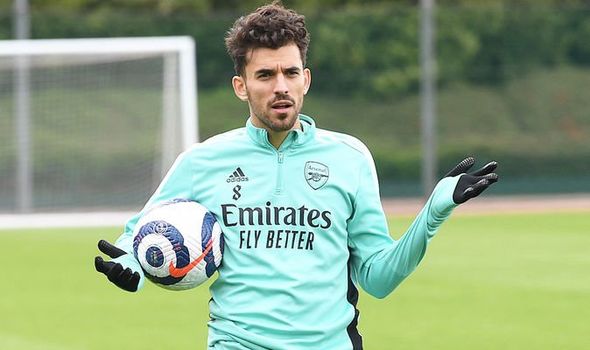 The likes of Wolves star Ruben Neves and Brighton ace Yves Bissouma have been linked with moves to Arsenal.

Neves or Bissouma would be more of a direct replacement for Xhaka.

However, the more attack-minded Ceballos could be replaced by De Paul.

“They plan to complete the absence of Dani Ceballos with Rodrigo De Paul.”

De Paul is an Argentina international who has played for Udinese since 2016.

He started his career in Argentina with Racing Club before moving to Europe with Valencia in 2014. 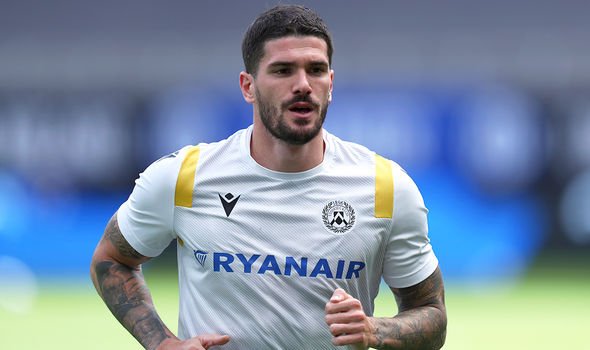 Those statistics blow Ceballos’ at Arsenal out of the water.

Konur does not mention how much Udinese may consider selling De Paul for.

He still has three years remaining on his current contract with the Italian club.

Leeds were interested in signing De Paul last summer following their promotion to the Premier League, but failed to get a deal over the line.

Speaking in May, De Paul said he was relaxed about his future and is currently happy at Udinese.

“There’s been a lot of talk but I’m relaxed about it,” he told The Athletic.

“My focus is on the next game, it’s not easy to leave here.

“At Udinese, it’s a family, the club provides you with everything even the simplest things so you can concentrate on your football.”