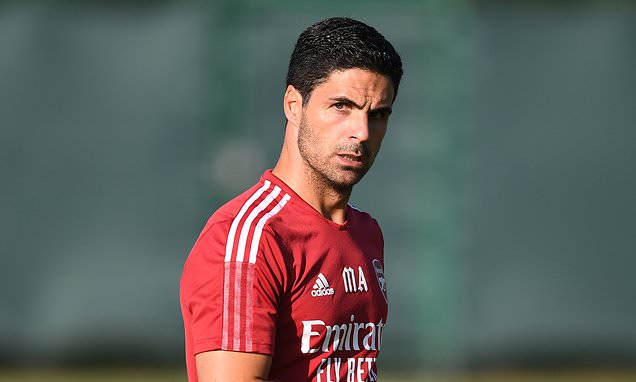 Arsenal cancel their pre-season tour to the USA after ‘a small number’ of Covid cases within their squad, causing major disruption to Mikel Arteta’s preparations for the new campaign

Arsenal have been forced to cancel their pre-season tour to America after a Covid outbreak hit their travelling party.

The Gunners were due to fly out to the States on Wednesday for the two-game trip, in a tournament called the Florida Cup in Orlando.

Mikel Arteta’s side were due to face Italian champions Inter Milan on Sunday and then either Everton or Colombian side Millionarios in their second game. 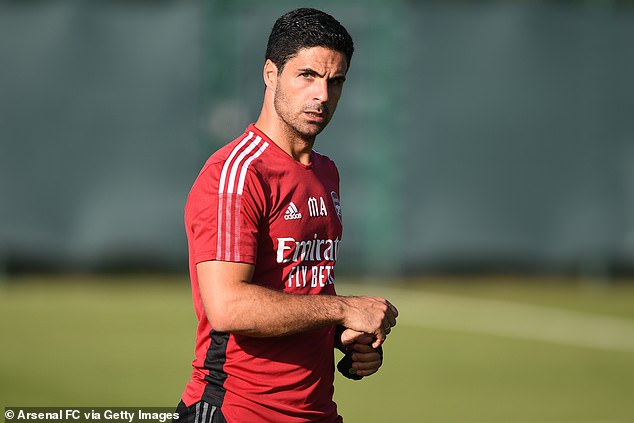 But a small number of people in their 80-strong group of players and club staff set to board Wednesday afternoon’s flight from Stansted Airport tested positive resulting in Arsenal having little option other than to withdraw from the planned trip, in a major blow to their pre-season preparations.

Confirmation from the north Londoners is expected imminently. As of Tuesday morning Arsenal players were still expecting the trip to go ahead.

Arsenal conducted one round of PCR tests on Monday with further lateral flow checks taking place today [Tuesday], leading to the positive results.

Those who tested positive will now go into self-isolation while the remainder will return to work and be regularly tested as normal. 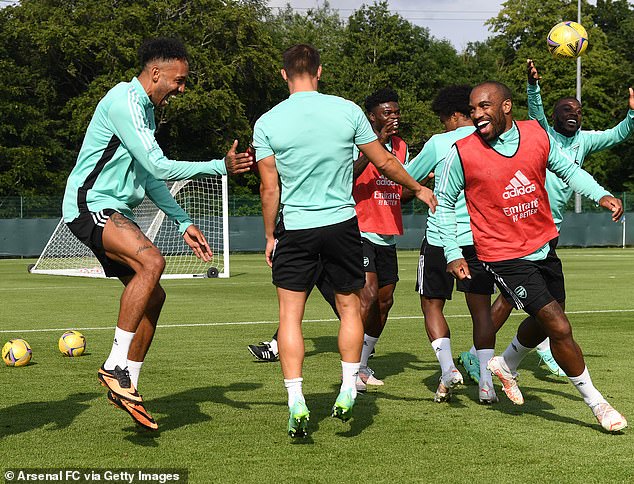 Those unaffected players will continue training at London Colney, with Arsenal set to hastily arrange some new fixtures to fill the gap in their warm-up schedule.

Given the current climate, Arsenal were almost braced for the possibility of Covid-19 hitting their pre-season and will now activate their contingency plans to squeeze in the replacement friendlies. 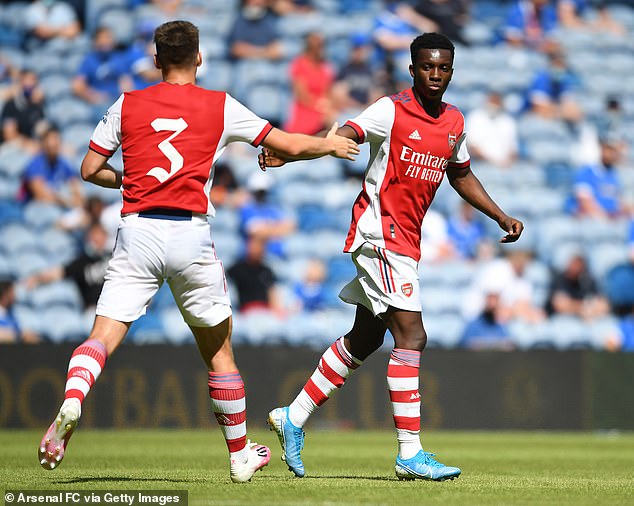 They could have still travelled to America with those who tested positive left behind following their results.

But they then ran the risk of discovering further positive tests in their group which would have resulted in those affected having to remain in quarantine in the US.

Arsenal also had an outbreak that impacted their academy but this is considered a separate issue with their men’s, women’s and youth teams training in their own bubbles.

July 20, 2021 Soccer Comments Off on Arsenal axe pre-season tour to the USA after a number of Covid cases
NFL News