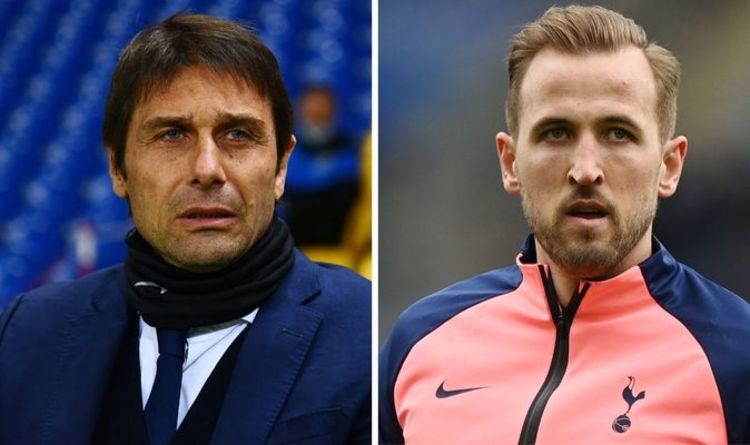 Antonio Conte has already made it clear in the past that he would love to work with Harry Kane. It’s hardly an unpopular opinion but the Italian may now genuinely get the chance to manage the England captain, permitting he lands the Tottenham job.

He has now been approached by Spurs over the vacant managerial position and Daniel Levy also wants to bring in Fabio Paratici as sporting director.

Paratici worked with Conte at Juventus, who he recently left and the pair are keen to join forces once again.

Yet should Conte land the Tottenham job, his biggest job will be persuading Kane to stay. 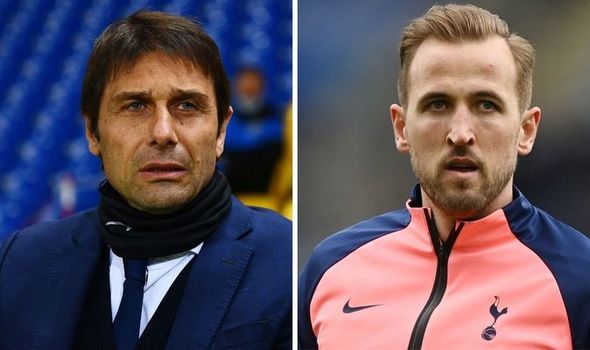 The 27-year-old has already hinted that he intends to leave Spurs as he targets winning trophies.

However, the appointment of Conte could twist his arm and encourage him to give it one last crack at Tottenham.

During his time as Chelsea boss, Conte made his feelings on Kane crystal clear despite the rivalry between the two London clubs.

“Tottenham is a really good squad if they are able to keep all the players,” Conte told The Guardian back in 2017.

“For me, Kane, now, is one of the best strikers in the world. If I had to buy one striker I would go to Kane. He is a complete striker.

“He is strong physically, with the ball, without the ball, he fights and he’s strong in the air and acrobatic on the right and the left. He’s a complete player.

“He’s one of the top strikers in the world. If you go to buy Kane now it would be at least £100m.

“At least. For me, if I see this price for a striker I know for sure he’s a big striker.” 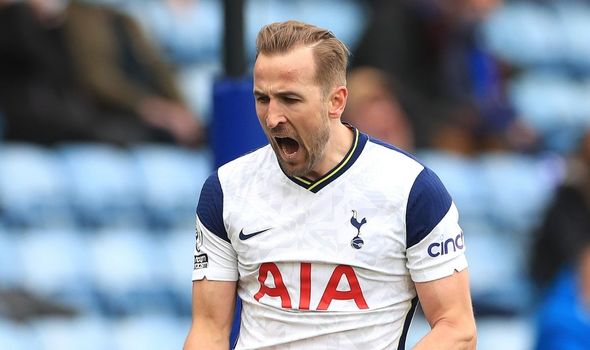 Conte was also of the belief that there is not as much pressure at Tottenham.

When discussing Mauricio Pochettino, who has also held talks over returning to Spurs, Conte claimed Tottenham had been overachieving.

“If they don’t arrive in the Champions League, it’s not a tragedy. For Chelsea, Arsenal, City, United and… I don’t know… Liverpool, it is a tragedy.”

June 2, 2021 Soccer Comments Off on Antonio Conte has already given view on Tottenham and Harry Kane ahead of appointment
NFL News