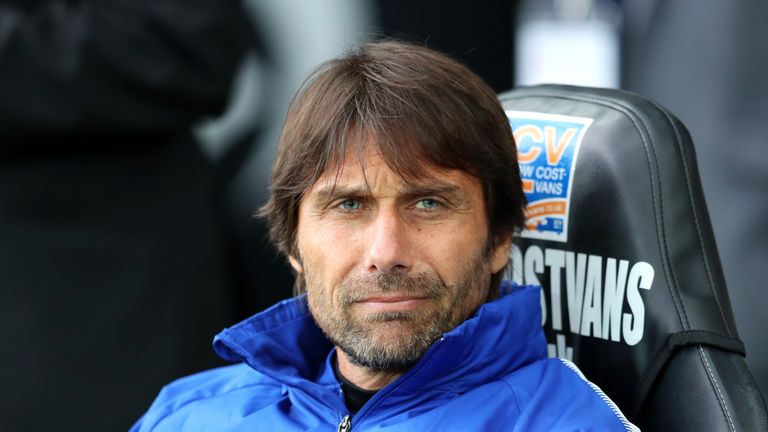 Antonio Conte would be free to take over at Real Madrid as far as any contractual obligations with Chelsea are concerned, Sky Sports News understands.

The Italian’s contract with the west London club is understood to only be binding should he choose to manage a team in England this season.

Therefore, Conte could take the reins at Real Madrid, should they decide to sack current boss Julen Lopetegui, without a clearance from Chelsea. 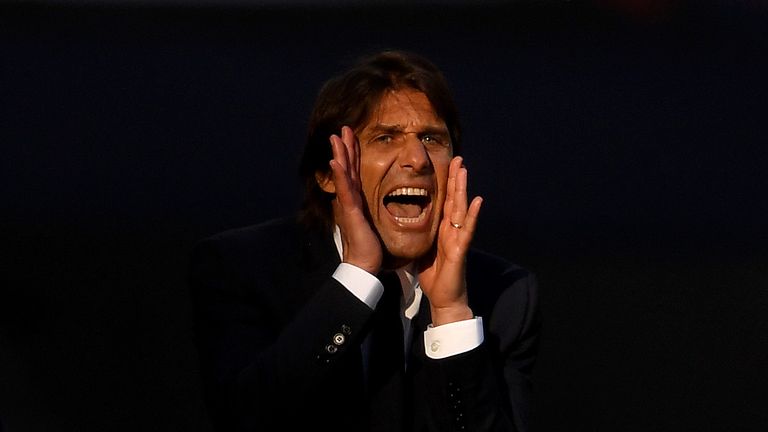 This is contrary to newspaper reports in Italy on Friday which suggested Conte has reached an agreement with Chelsea to be freed from his contract terms.

Conte was sacked by Chelsea and replaced by Maurizio Sarri in the summer. He has been approached by representatives of Real Madrid president Florentino Perez over his availability, according to Sky sources.

Lopetegui is under pressure at the Bernabeu after a disappointing start to the season which has included a recent run of just one win in their last six matches.

October 26, 2018 Soccer Comments Off on Antonio Conte free to coach abroad as far as contractual obligations with Chelsea are concerned
NFL News