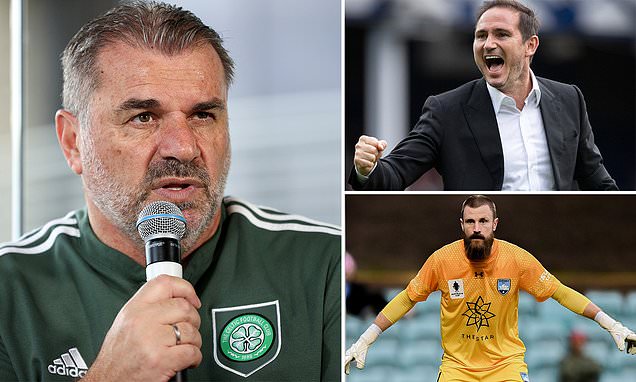 Celtic manager Ange Postecoglou has gone above and beyond, flying from Scotland to Australia to promote his side’s appearance at the inaugural Sydney Super Cup in November.

The former Socceroos boss was on hand on Tuesday to spruik the four-team tournament, which will also feature English Premier League squad Everton and A-League sides Sydney FC and the Western Sydney Wanderers.

The Blues have replaced Celtic’s bitter rivals Rangers, who controversially withdrew from the tournament.

Postecoglou, 57, utilised the current international break to celebrate what has been dubbed his ‘homecoming’. 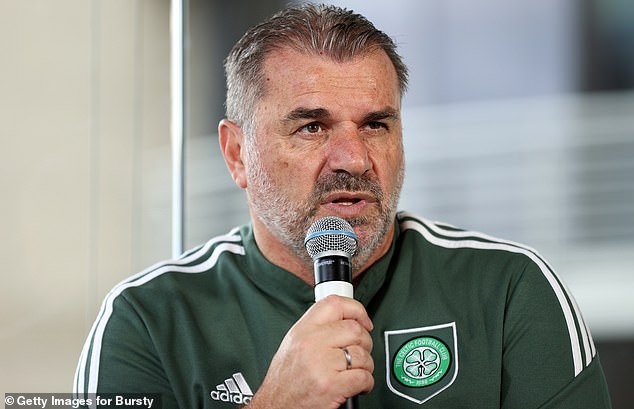 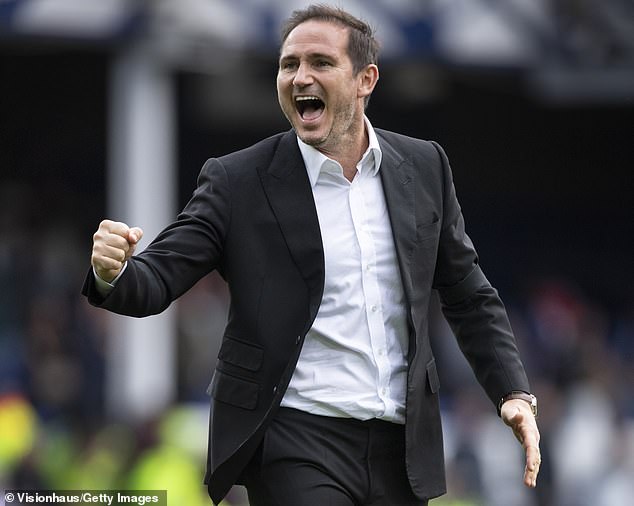 Mark Rudan’s Wanderers will be Everton’s second match in the Harbour City at Commbank Stadium in Parramatta three days later.

‘We have a large contingent of (Celtic) supporters down under, and knowing an Aussie manager is in charge (of the club) is very humbling for me,’ Postecoglou told 10 News.

‘Playing fantastic Premier League opposition will be great, and such a big club in Everton will be a wonderful experience.

‘Everyone knows how closely the EPL is followed in Australia, everyone is excited about the opportunity.’

He is loving life with the Scottish champions and is counting down the days to the Sydney Super Cup. 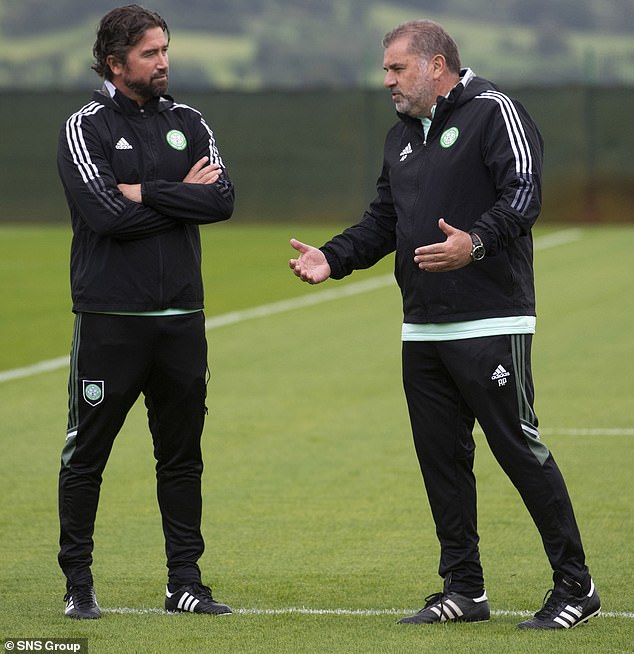 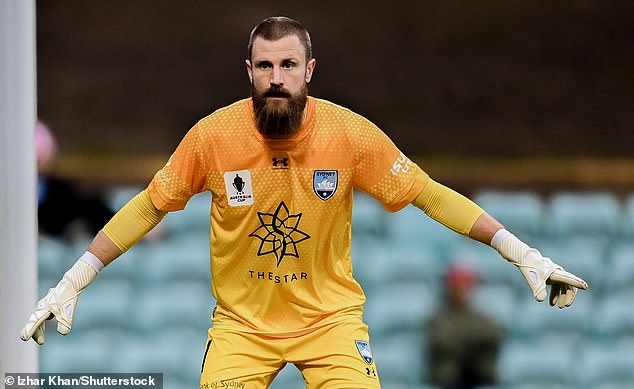 ‘Everyone has embraced me at the club from day one,’ the former Leeds and Liverpool winger said.

‘To be back in my home town is also very exciting, I grew up a short distance from Accor Stadium, it is always good to go back there.

‘Everton are a special team, it will be a privilege to play them.

‘Both teams will look to show what they can do with the ball…it will be a great spectacle for the fans.’