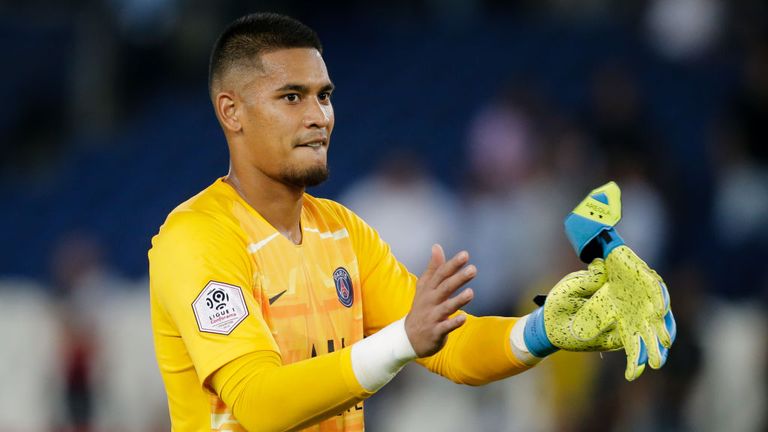 The goalkeeper will remain at Craven Cottage for the duration of the 2020/21 season, with Fulham holding an option to make the move permanent.

Areola spent last season on loan at Real Madrid as part of the deal which took Keylor Navas to the Parc des Princes.

After the deal was finalised, Areola told FFCtv: “I am very happy everything is done. Scott Parker called me and I had a good feeling. He said he really wanted me.

“Fulham is a historic club in London and I have heard a lot about the stadium.

“I hope this season will be a good one for us. I want to bring my energy and do everything for this team to keep us where we belong to be.” 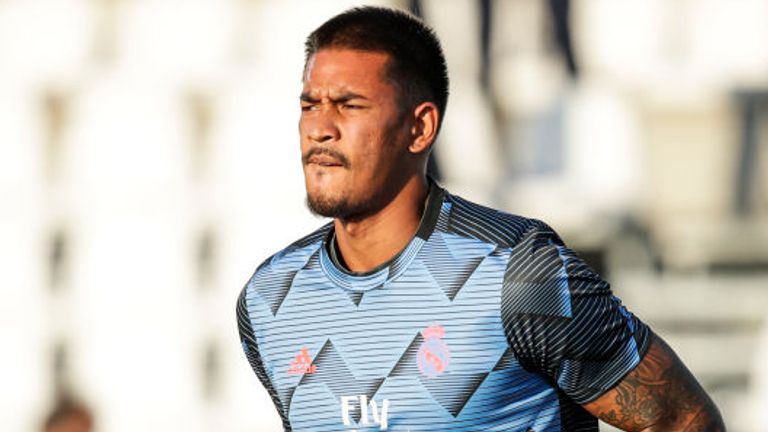 Fulham vice-chairman and director of football operations, Tony Khan added: “I’m thrilled to welcome Alphonse Areola to our Fulham family! Alphonse has experience at the very highest level, as he’s played in France’s national team, won the league title with PSG, had success at RC Lens, Bastia and with Villarreal, and most recently he played for Real Madrid as they won La Liga last season.

“We’re excited that he’s joining us, and he’ll be an excellent addition to our squad as for our Premier League campaign ahead! Come on Fulham!”

Fulham had competition for the French goalkeeper, who was interesting Rennes with their number one Edouard Mendy set to leave the club for Chelsea. 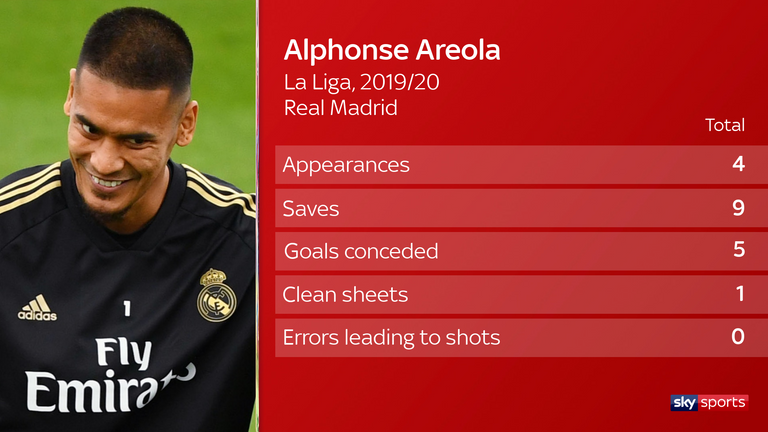 Following Areola’s departure from the Bernabeu last month, Real said: “The club would like to thank Areola for his dedication, professionalism and exemplary conduct this season and wishes him the best of luck in this new chapter.

“Real Madrid also thanks PSG for the chance to have had Alphonse Areola as part of our squad.”

Fulham have made two close-season acquisitions following their return to the Premier League, with Mario Lemina joining on a season-long loan and Harrison Reed signing on a permanent basis after spending last season on loan at Craven Cottage. 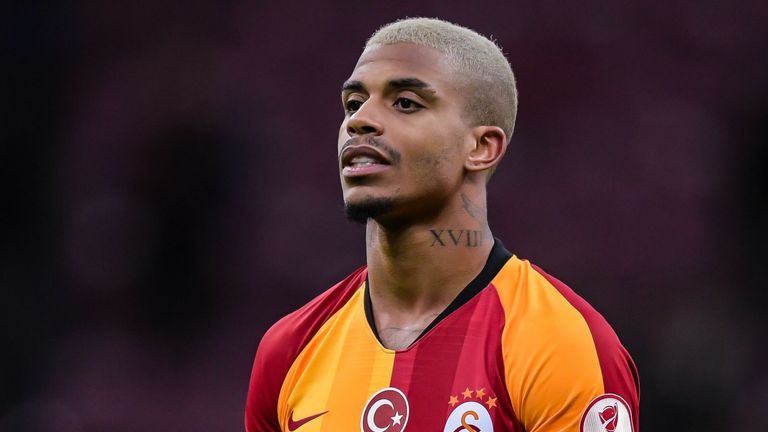 Lemina, who joined Southampton for £15.4m from Juventus in August, 2017, spent last season on loan with Turkish side Galatasaray.

Fulham have an option to make Lemina’s loan move permanent if he impresses at Craven Cottage.

The summer transfer window will run for 10 weeks from July 27 and close at 11pm on October 5.