From star man to journeyman: Alexander Hleb will face Chelsea in his FIFTH spell at BATE Borisov after 16 MOVES in a rollercoaster career

He may have repeatedly described three years at Arsenal as the best of his career but there is clearly something about BATE Borisov to also enchant Alexander Hleb.

Now 37, Hleb is in his fifth spell with the biggest club in his homeland of Belarus and returns to the scene of his golden years on Thursday to play Chelsea in the Europa League.

The attacking midfielder, a runner-up in the 2006 Champions League final with Arsenal, has had a nomadic career since Barcelona came calling back in 2008. 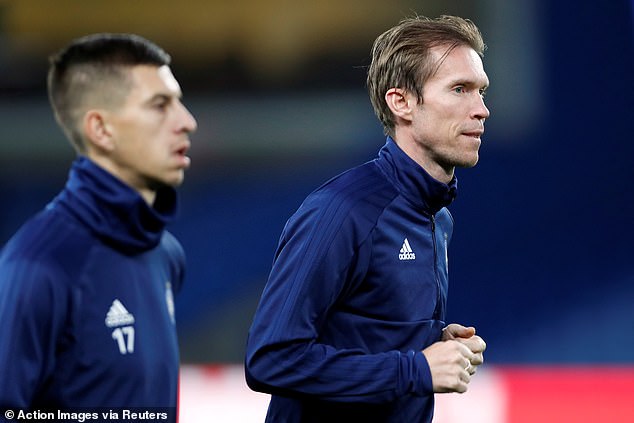 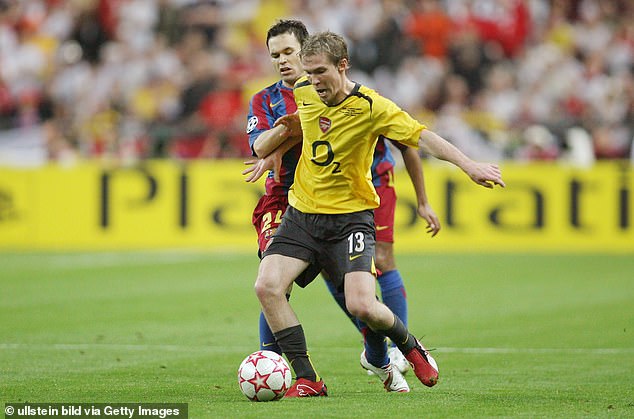 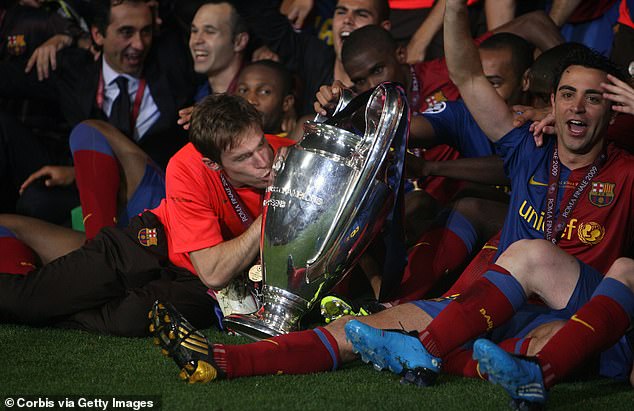 The lure of the Nou Camp proved too strong and he left north London after three seasons. He went one better in Europe’s premier club tournament but did not make the squad for the final, a 2-0 win over Manchester United in Rome.

In fact, he only played 19 times in Pep Guardiola’s Treble-winning side and left, on loan, to former club Stuttgart after one season.

It would prove to be the beginning of a disjointed second half of Hleb’s career and he has previously admitted he should have heeded the advice offered to him by Guardiola.

‘He tried to give me advice on how to integrate, suggesting I should take Spanish lessons so I could properly communicate with the team,’ Hleb said in an interview with FourFourTwo.

‘At the time, I thought he was the problem and couldn’t see it from a different point of view. But now I can say that it was me. I was the problem. If I’d done everything Guardiola asked of me, I would have played more and enjoyed my time at the club.

‘People always ask me why I departed (Arsenal) but it’s hard to explain. I don’t know why. I also ask myself why I left.’ 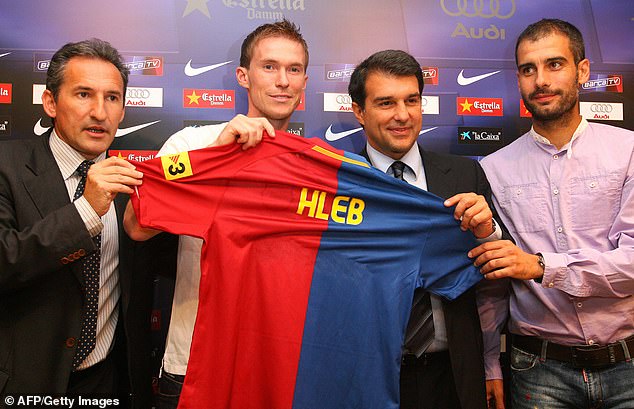 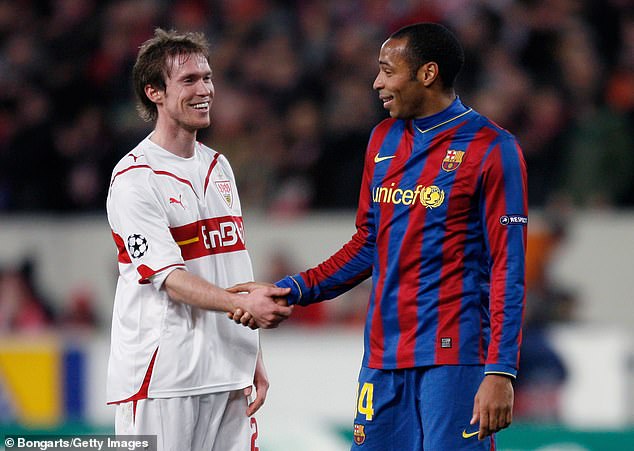 After a season on the periphery at Barcelona, Hleb spent a year on loan back at Stuttgart 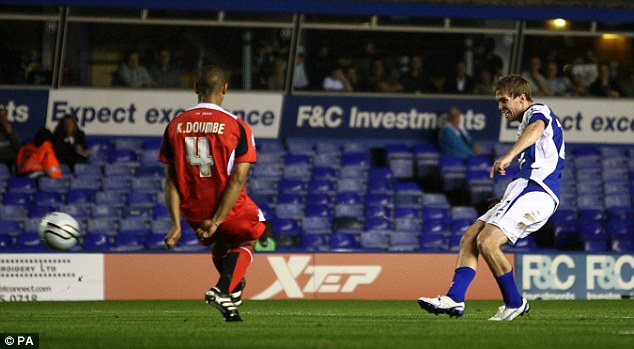 A year back at Stuttgart was followed by a year back in England with Birmingham that yielded silverware but no feeling of fulfilment for Hleb.

‘I wanted to come back to England but I didn’t think about the philosophy of this club and how they play,’ Hleb told The Telegraph.

Birmingham won the League Cup by beating Arsenal in the final but Hleb missed the reunion with his former club due to injury.

The Blues were relegated that season and Hleb returned to Barcelona to be farmed out for another loan spell with Wolfsburg in 2011 until December 31. Injury restricted him to four appearances.

From 2012, Hleb has rejoined BATE Borisov four times and won the Belarus Premier League five times with them.

And he looks well set to make it six, with his team nine points clear at the summit with six games left to play in a season that runs from March until December.

With retirement on the horizon, Hleb has completed a law degree with an eye on life after football. 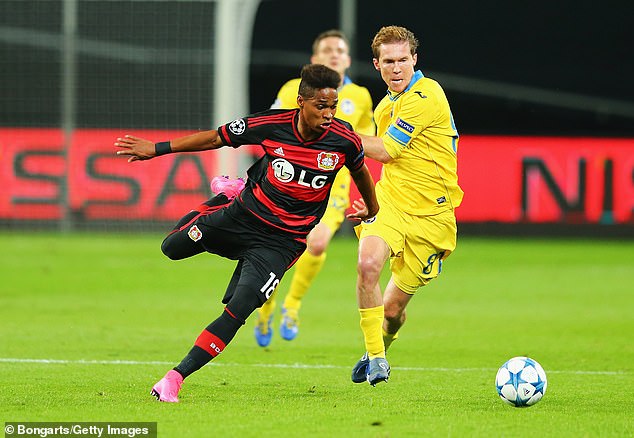 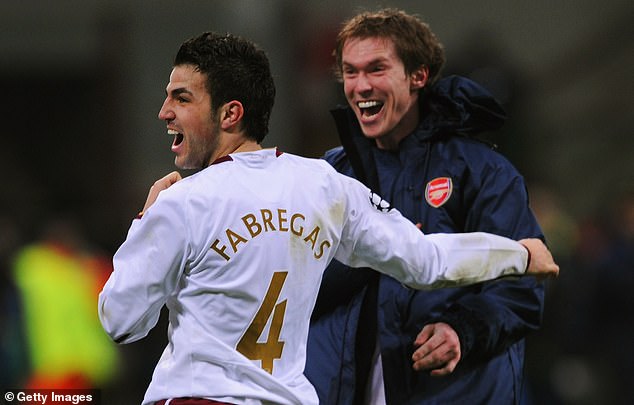 And on Thursday night, he will take a moment to reflect on the zenith of his time as a player while back in London.

He said he is looking forward to taking on former Arsenal team-mate Cesc Fabregas.

‘It will be nice to see Cesc again,’ Hleb said. ‘We’ve been messaging each other. When I see him, I will … (makes mock punching gesture) no, I’m joking.’