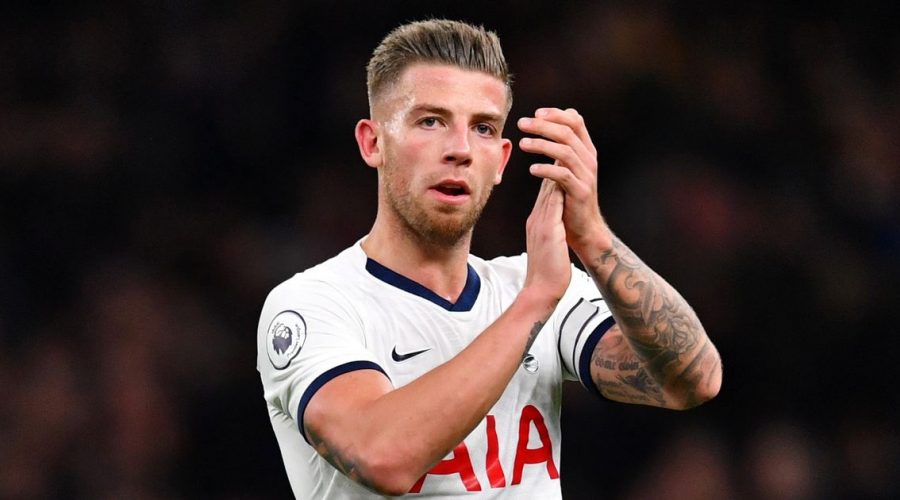 Toby Alderweireld has told Tottenham Hotspur he wants to leave after spending the last six years at the North London side – making 174 appearances at the heart of the Spurs defence.

The Belgian centre-back was a key part of Mauricio Pochettino's side, who fell short in the 2019 Champions League final to Jurgen Klopp's rampant Liverpool side.

Alderweireld joined Spurs in 2015 from Atletico Madrid – after impressing on loan at Southampton in the 14/15 campaign.

However, the centre-backs time in North London looks set to come to end this summer, according to The Athletic, and he will be searching for a new side.

The centre-back has spent the majority of his career with Tottenham, but he doesn't appear to be part of Nuno Espirito Santo's plans.

Tottenham are in the market for a new centre-back, and they have been keeping tabs on Sevilla's Jules Kounde and Lyon’s Joachim Andersen – who spent last campaign in London, at Fulham.

Spurs' go to pairing of Alderweireld and Davinson Sanchez looks set to be broken up this summer, and Levy is looking to begin his rebuild from the back whilst keeping hold of star-striker Harry Kane.

However, this could leave Alderweireld without game-time next season, and the report states he's keen to move on this summer.

Should Tottenham let Alderweireld go? Let us know in the comments section

One potential destination for the Belgian could be his home town side, Royal Antwerp, who he left when he was only 15-years-old.

He has never forgotten were he came from, and he sports a tattoo of Antwerp’s Onze Lieve Vrouwetoren cathedral on his right arm.

Alderweireld is currently with the Belgian squad – at Euro 2020 – and they face Portugal in the quarter-finals on Friday evening.