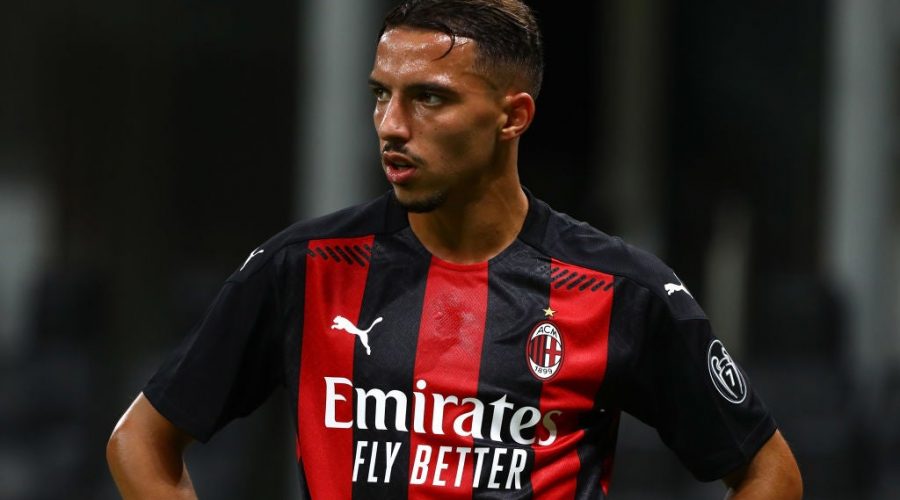 Former Arsenal midfielder Ismael Bennacer has been voted the North Africa Player of the Year for 2020.

Noted outlet France Football has awarded the honour for the past seven years, with Manchester City’s Riyad Mahrez the recipient last year.

But AC Milan maestro Bennacer has had a stellar campaign, helping his side to the top of Serie A – where they sit now after 16 games, despite a defeat by Juventus at the weekend.

Bennacer has been a regular at the heart of midfielder under Stefano Pioli, usually alongside Franck Kessie.

The Algerian spent two years with Arsenal as a youngster but made only a single cup appearance before being allowed to depart for Empoli.

Once playing regularly in Italy he began to excel and joined Milan in 2019, though the 23-year-old has been linked with a switch to Paris Saint-Germain recently.

Bennacer beat out competition from Mahrez and Chelsea’s Hakim Ziyech to win the 2020 award.