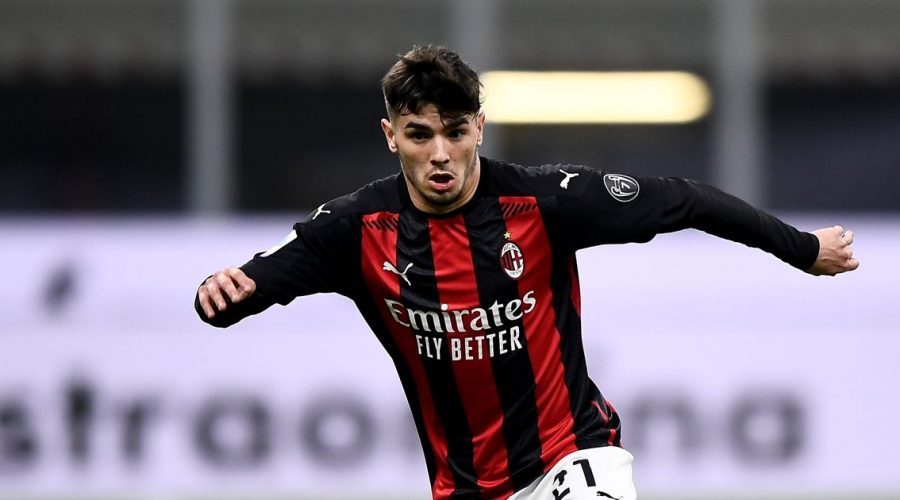 When Manchester City sold Brahim Diaz to Real Madrid in 2019, they future-proofed the deal by insisting on an 'anti-Man United clause' in the player's contract.

Despite a promising start to life with City, where he was rated as one of the club's best young talents, Diaz made just 15 appearances in two-and-a-half stop-start seasons at the Etihad.

In 2019, with the forward's stock still high and only six months left on his contract, City decided to cash in on the youngster.

Diaz moved to Real Madrid in a transfer worth £15.5million. And as part of the deal, Etihad chiefs included a remarkable 'anti-Man United clause in his agreement at the Bernabeu.

The clause states that Madrid would be liable to pay a 40% sell-on fee if they were to let Diaz move to 'another Manchester club.'

With Manchester-based clubs thin on the ground in the Premier League, the clause has to be interpreted as a subtle dig at United.

However, it also goes to show just how highly Pep Guardiola and co. rate the Spaniard, although the 21-year-old has found it tough going in the Spanish capital since the move.

Diaz has featured just 21 times for Madrid in just over two years, leading to a loan move to AC Milan at the start of this season.

Things have gone better for the diminutive playmaker in Italy, where he has made 27 appearances and played an integral part in Milan's push for the Serie A title.

United will be wary of his threat in the Europa League too. Diaz has scored three goals in this season's competition, including one against Celtic back in December.