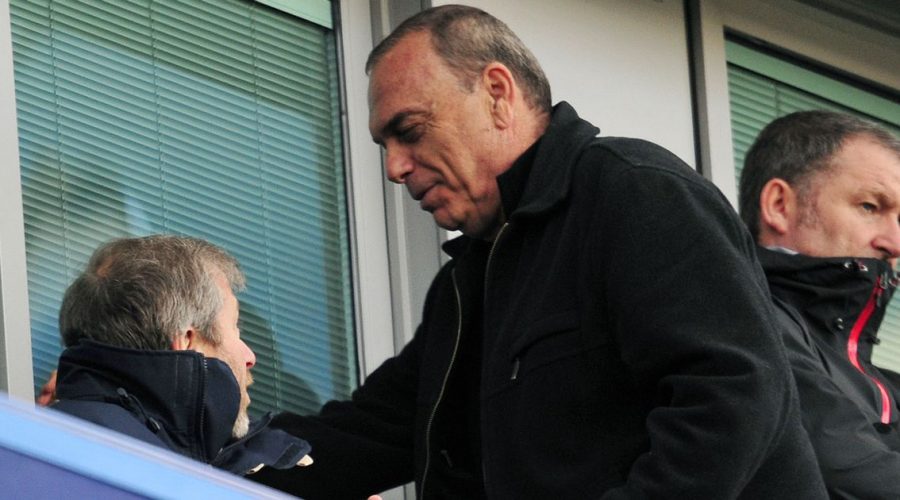 Chelsea are weighing up the possibility of bringing Avram Grant back to Stamford Bridge to assist under-pressure manager Frank Lampard.

Lampard has come under fire after a poor spell in the Premier League campaign, despite a major summer recruitment drive.

The Blues have lost four of their last six top flight matches, although they did stop that run with a hammering of Morecambe in the FA Cup.

Despite that, Lampard still finds his job under threat, with a number of high-profile managers available, including Thomas Tuchel and Max Allegri.

And with Lampard struggling in his second year in charge of the Blues, owner Roman Abramovich is looking to strengthen his manager’s backroom staff.

Sky Sports are reporting that the Russian is looking to bring former Chelsea boss Grant back to Stamford Bridge, believing his experience could be ‘invaluable’ to his under-pressure manager.

Lampard played under Grant during the 65-year-old’s one-season reign in 2007/2008, as the Blues reached the final of the League Cup and Champions League, as well as finishing second in the Premier League.

Grant was let go by Abramovich at the end of that season, before leading relegated Portsmouth to the FA Cup final in 2010 and then taking charge of West Ham.

Though Grant has not coached since leaving Indian club NorthEast United in 2018, he would take up a position as part of Lampard’s coaching team.

His arrival would be an ominous sign for Lampard, with Grant having been brought to the Blues by Abramovich during Jose Mourinho’s first spell in charge, going on to replace the Portuguese.

Grant did potentially put Lampard’s mind at rest in a recent Instagram video in which he backed the Chelsea boss to turn things around.

“What I can say to Frank and the others at the club is be patient,” Grant said.

“Two things: never lose it even when things are going well, don’t lose your fighting spirit at the highest level.

“And second, don’t lose what you have here [points at head] – you need to think right and look for solutions. If you do that, then everything will be OK because the quality is there.”

January 12, 2021 Soccer Comments Off on Abramovich ‘wants Grant’ back at Chelsea in radical shake-up
NFL News