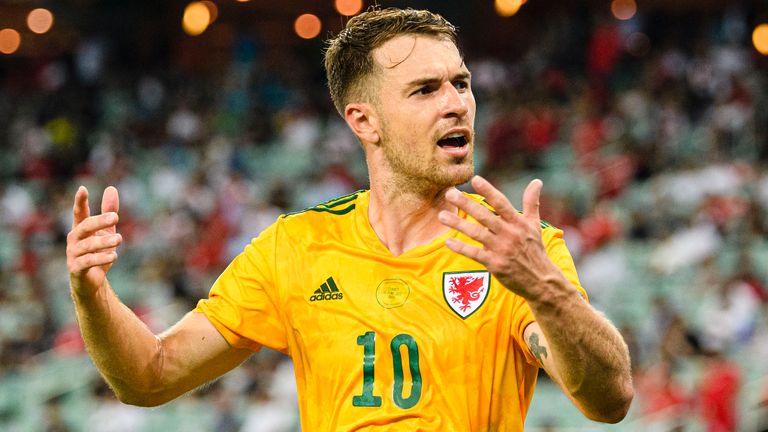 Aaron Ramsey still hopes he has a future at Juventus and is not trying to orchestrate a move out of Turin.

Reports in Italy on Friday claimed the ex-Arsenal midfielder is attempting to negotiate the termination of his contract – but a source close to the player has told Sky Sports News that is not correct.

In fact, Ramsey has been encouraged by the return of Max Allegri – the manager who wanted to sign him for Juve in the first place back in 2019 and make the Wales star the club’s number eight.

Ramsey signed a pre-contract agreement in February that year, with his Arsenal contract expiring that summer, but Allegri left the club before he could play a single game for the Italian.

Playing regularly at number eight had been a pre-requisite for Ramsey signing for Juve over other clubs, but Allegri’s successors Maurizio Sarri and Andrea Pirlo have played him in a variety of positions. 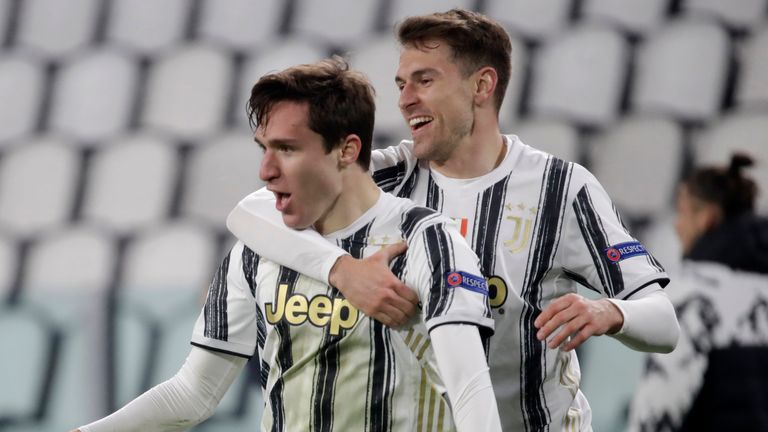 With Allegri back at the helm – and now Wales are out of the Euros – Ramsey will prepare to report for pre-season training fully with the intention of staking a claim in his team.

Although there is interest from Premier League clubs that could yet attract Juve discussing a sale, Ramsey also still has two years left on his contract.

He made 22 Serie A appearances last season, scoring twice and setting up a further five, and seven in the Champions League, taking his total to 65 appearances since moving to Turin.

Ramsey was also impressive as Wales reached the last 16 of the Euros, where they knocked out in a 4-0 demolition by Denmark.