The A-League has secured its independence from Football Australia.

FA and the newly formed Australian Professional Leagues on Thursday confirmed the “unbundling” of A-League, W-League and Y-League from the sport’s national governing body.

Watch every match of the 2020/21 A-League Season LIVE & On-Demand with Fox Sports on Kayo. New to Kayo? Get your 14-day free trial & start streaming instantly >

While APL will run the operational, commercial, and marketing control of the three leagues, FA will retain regulatory functions, including disciplinary and integrity matters, the registration of clubs, players and officials, the transfer system, and the domestic match calendar.

APL chairman Paul Lederer said it was a “historic moment for the future of football in Australia”.

“The handbrake on the game is off. Owners can finally invest in what they own and create value for the entire footballing ecosystem.

Football Australia and the newly formed Australian Professional Leagues (APL) today announced that terms have been agreed to ‘unbundle’ the A-League, Westfield W-League and Y-League from @FootballAUS.

Current FA head of leagues Greg O’Rourke has been appointed APL commissioner of the professional leagues.

Macarthur have just joined the A-League with a win.Source:Getty Images

FFA chief executive James Johnson said the move was key to continuing to tranform the game in Australia.

“It represents the culmination of a process, which ramped up following the completion of the A-League 2019-20 season, that ebbed and flowed over the course of what has been a difficult 2020,” Johnson said.

“The new model respects the fundamental aspects of the global football pyramid and highlights the importance of strong governance principles as Football Australia retains its regulatory functions in respect of the A-League, Westfield W-League and Y-League and the APL takes control over the operational and commercial direction of the Leagues, in turn triggering the ability for significant new investment in the quality and marketing of the Leagues.

“Each constituent now has defined roles and responsibilities and the ability to make the right contribution to the growth of the professional game.

“We have been able to create a unique model which draws upon global best practice whilst allowing for local specificities. Significantly, the model establishes a framework for a strong partnership between Football Australia and the APL which recognises the value of a thriving domestic professional league to the ongoing growth of the game in Australia.”

The APL board will be made up of five directors from clubs, three independent directors, and one FA-appointed person.

A FA-ratified independent chair – who will be elected by clubs and – will have a casting vote on the APL board. 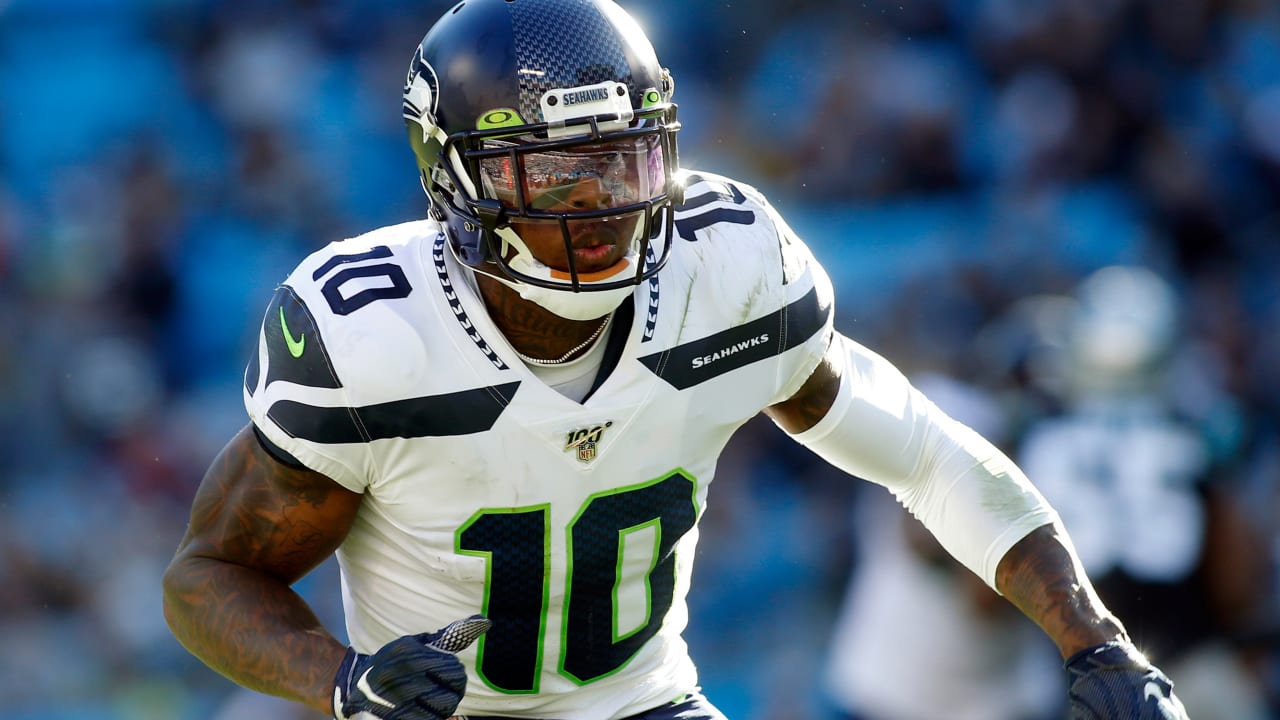 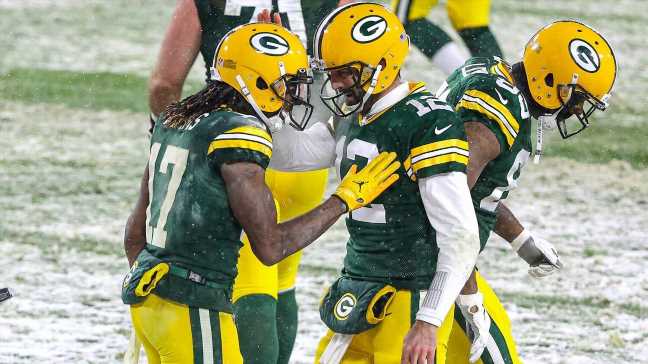 The highest-graded NFL players this season: Best overall, plus surprises and top rookies 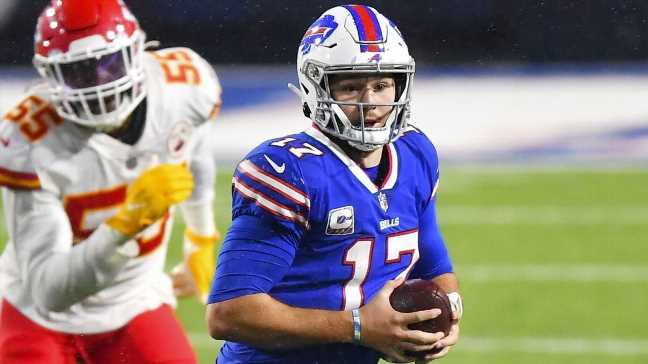