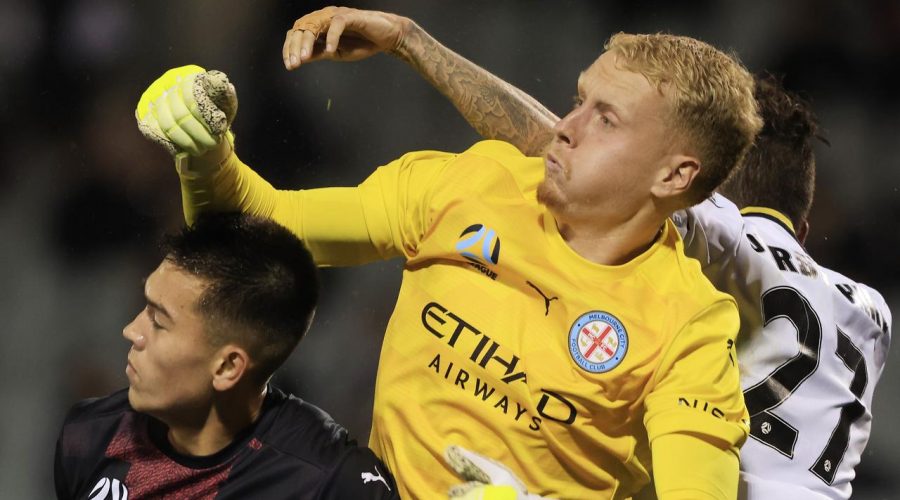 A-League clubs will be able to call on most, if not all, of their young stars for the finals series, with a squad of overseas players to instead be picked for an Olyroos camp in France in June.

With the Socceroos also in action in June, A-League clubs feared being decimated for the finals campaign due to Olyroos activity at the same time as preparations step up for the Tokyo Olympics in July.

However, the only Australia-based Olyroos that will be lost to the A-League during the finals are those deemed good enough for the Socceroos squad being assembled for World Cup qualifiers in June against Kuwait, Chinese Taipei, Nepal and Jordan.

“It has been great speaking about the plans for the Olyroos and Socceroos with coaches and officials from across the A-League,” said Graham Arnold, coach of both the Socceroos and the Olyroos.

“A-League coaches – many of whom are former Australian representatives – and clubs are supportive of Australia’s national teams, so it is important that we have been able to provide them with clarity that the next Olyroos squad will be drawn entirely from overseas-based players.

“Together with my staff I have watched and analysed every A-League match this season. We have a clear picture of the players available to us for the Olyroos from the A-League, and a strong number of A-League-based players are in contention to make the final squad for Tokyo.

“Importantly, the next window will provide overseas-based players with a chance to press their claims for inclusion, too.”

Football Australia CEO James Johnson said: “It’s exciting to think that players from the A-League will be starring in the finals series shortly before they could be named in an elite list of footballers to have been selected to represent Australia at an Olympic Games, and match up against Argentina, Spain, and Egypt.”

The Olyroos’ 18-man squad for Tokyo Olympics will be announced in late June.