City boss Guardiola angrily criticised his squad in public, claiming they were lacking hunger and fire, after they needed to fight back from 2-0 down to beat Tottenham last Thursday.

Guardiola’s broadside underlined his frustration after a series of frustrating results, including a derby loss to Manchester United and a meek Carabao Cup exit at Southampton.

Their response was to brush Wolves aside 3-0, with the prolific Erling Haaland scoring his fourth hat-trick of the season, in their latest Premier League outing at the Etihad Stadium on Sunday.

Defender Stones said: “At half-time the other day he (Guardiola) told us what he wanted, what he wasn’t happy with.

“As players we were not at our best, not playing well and we had to correct that. We have got to learn from these things and it happens in football.

“We had to move forward quickly and it was a great day to put things right. We needed to start well, play our football, be free, be patient, not get frustrated with things and the chances would come – and they definitely did.”

Haaland’s performance, which took his goal tally for the season to 31 from 26 appearances in all competitions, was also a strong riposte to claims City are a worse side, in terms of style at least, since his arrival last summer.

Stones said: “I’m so pleased for him. I love Erling as a person and he’s an incredible football player.

“He’s been so good for us so far and I don’t think that’s the last of it either. He’s got plenty more to come. He’s hungry, he’s ready to play, to fight and score.”

After a scrappy opening, Haaland put City ahead after 40 minutes when he headed home a cross from Kevin De Bruyne, who was back in the side after being omitted against Spurs.

Haaland doubled the lead with a 50th-minute penalty after a foul on Ilkay Gundogan and then completed his treble moments later following a mistake by Wolves goalkeeper Jose Sa.

The win ensured City remained within five points of leaders Arsenal at the top of the table.

City are yet to face the Gunners this season but they will get a first look at them when they meet in the FA Cup fourth round on Friday.

Stones said: “I am sure there is a lot of talk outside the dressing room about us playing them, but we’ll keep focused, control what we can, and go into it like we do every other game.”

Wolves’ problems in front of goal continue with the team having struck just 12 times this term and manager Julen Lopetegui is also concerned about their defence.

The defeat left them 17th in the table, above the bottom three only on goal difference.

“It is not easy to score goals,” said Lopetegui. 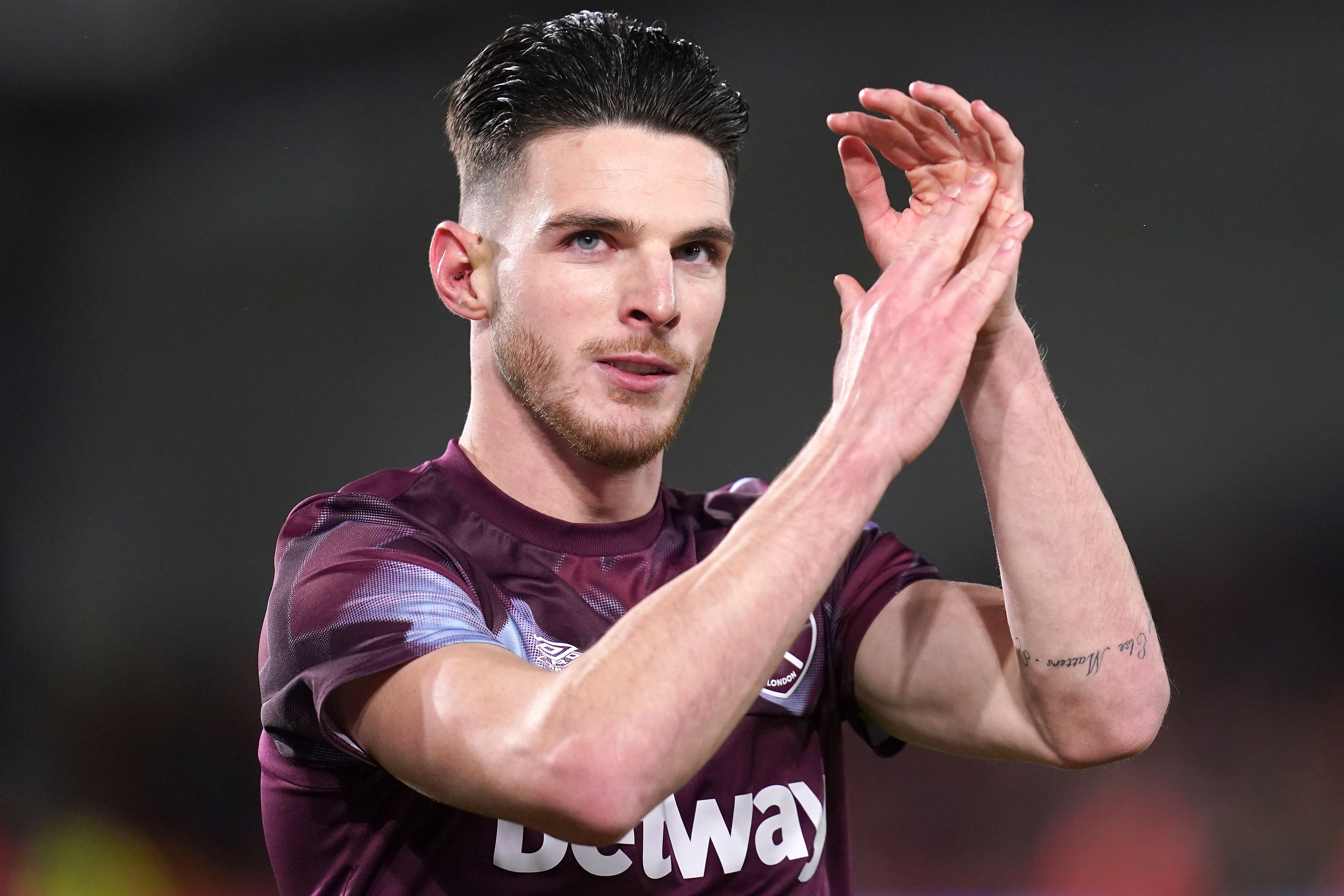 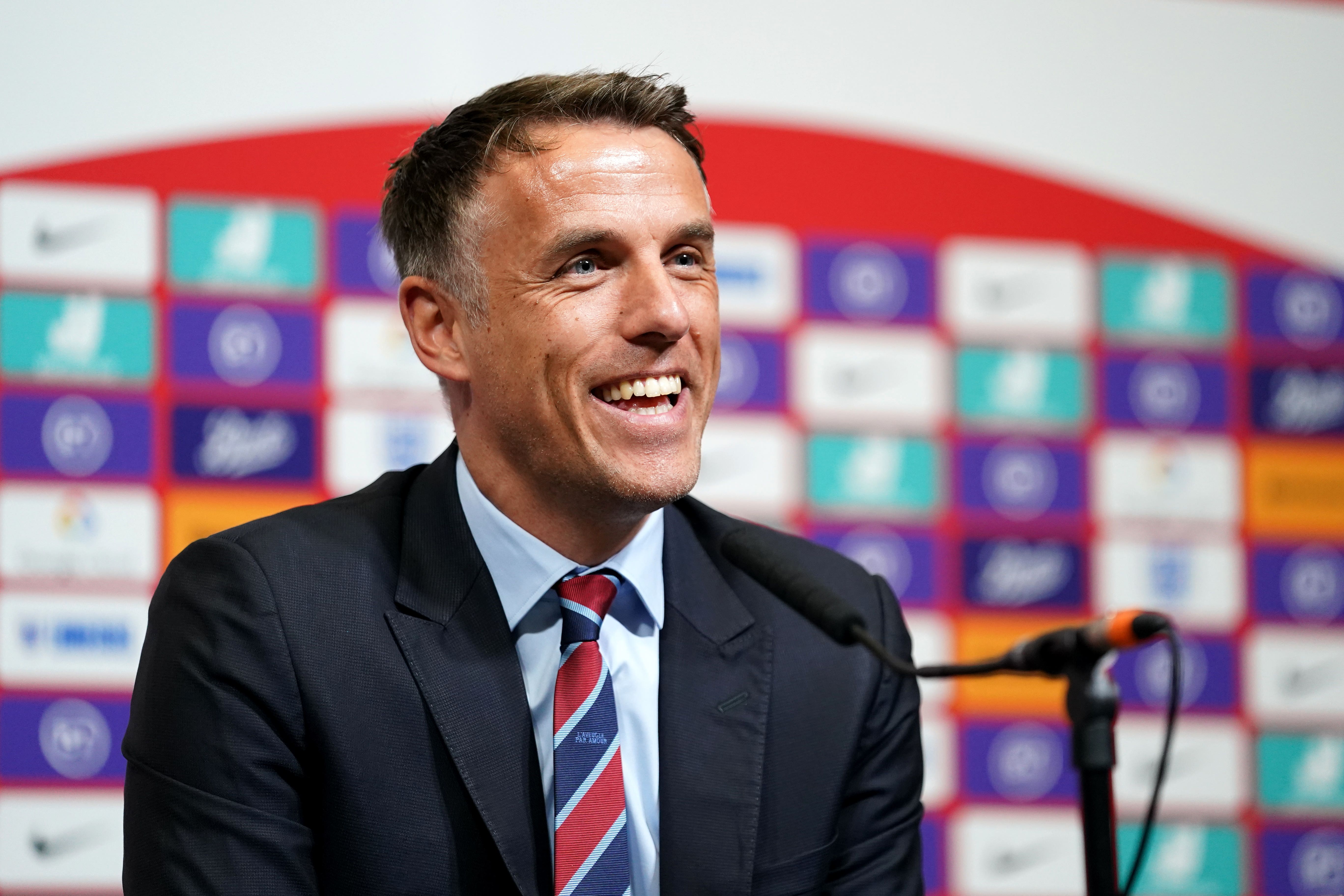 “We have to do better to get more chances and then take advantage of them. It is more important to have clean sheets. We can improve in both boxes.

“Our main aim is to get out of the last match with no relegation. We have four exciting and difficult months. We have to be ready.”