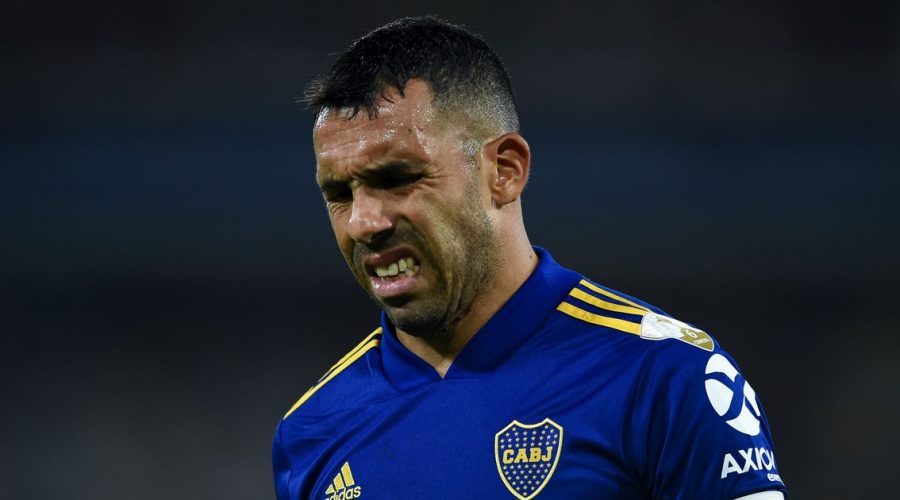 For many being a professional footballer at the highest level is the culmination of a life-long dream.

And many more believe that footballers should count their lucky stars to be playing the beautiful game that so many love for a profession.

However, for a minority of players, football is just a job – a means to an end.

Others fall out of love with the beautiful game when they reach its pinnacle as they burn out: the game they once loved has ultimately lost charm.

And Daily Star Sport has looked at seven players who just didn't like football.

Carlos Tevez has had a glistening career, and he has had spells at both Manchester clubs as well as his childhood side, Boca Juniors.

However, despite being recognised as one of the best strikers in the last decade, Tevez has admitted that he doesn't enjoy football.

Tevez told Argentine newspaper Clarin: "I do not like football.

"If you play Barcelona v Real Madrid and there’s a golf tournament on another channel, I’ll watch golf."

Gabriel Batistuta was one of Serie A's brightest stars in Calcio's greatest era.

However, even 'Batigol' once told a Spanish newspaper: "I do not like football, it is just my profession."

When speaking to FourFourTwo, Batistuta admitted his true love: "Every time I went back to Argentina on holidays, friends would invite me to play polo.

"I was curious to know whether I would be able to do it. I tried [it] out, and I ended up loving it. It’s a hobby, but I always try to improve my standard, because the better I play, the more fun I have."

Did we miss anyone? Let us know in the comments section

David Bentley was once dubbed as the next David Beckham, and the young midfielder regularly excited crowds with virtuoso performances.

Bentley admitted he loved football as a kid, but that soured when he turned professional.

"I just got tired of all the bull***t that goes with it, people wanting you to sell yourself as something you’re not."

'Wales. Gold. Madrid. In that order'.

This was the message on a flag that Bale controversially held up while on international duty.

It's a stretch to say Bale doesn't love football, but when speaking to ESPN in 2018 the Welshman said: "I don’t really watch much football.

"I’d rather watch the golf to be honest," he concluded.

David Batty's header against AC Milan at the San Siro in the Champions League for Leeds United was one of the last good memories Leeds fans were given before their return to the Premier League in 2019.

However, Batty was the only member of Blackburn Rovers' winning Premier League side to not turn up to the 2015 reunion.

"English football is boring; I haven't been to see a match since I retired and I can't understand who would want to pay to watch it," he recalled after retiring.

The former international has disappeared from the game.

Bobby Zamora was a regular for mid-table sides for the better part of the last decade.

However, the striker was never the biggest fan of the beautiful game.

"I’m not a massive football fan, really," he admitted while at QPR.

"I don’t watch games on an evening or anything like that. Quite a lot more players than [those who admit it] are the same."

For a brief period during the 2008/09 campaign, Stephen Ireland was Manchester City's shining star.

However, Ireland never reached those highs again, and things got bizarre when he once admitted lying about his grandmother had died in order to skip international duty.

Spells at Aston Villa and Stoke couldn't rekindle his love for the game.

"Football is s**t, why did I get stuck doing it," he tweeted.