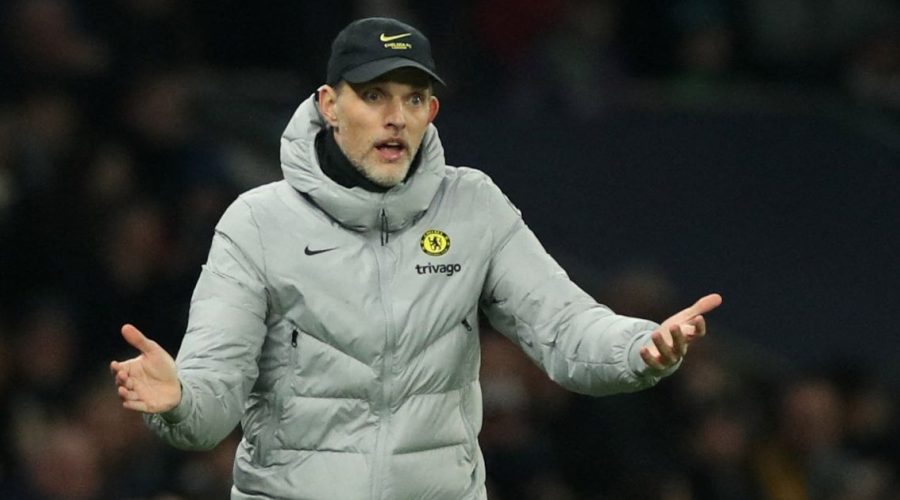 Chelsea progressed into the final of the Carabao Cup with yet another commanding victory over London rivals Tottenham.

The Blues took the lead in the 18th minute when Antonio Rudiger converted from a Mason Mount corner with his back, thanks to some woeful goalkeeping for Spurs’ Pierluigi Gollini.

Thomas Tuchel’s side will take on Arsenal or Liverpool in the final, who meet in the first leg of their semi-final play on Thursday night.

Chelsea, of course, had the two-goal advantage heading into this tie. But it would have been very easy for Tuchel’s side to take their foot off the gas and be complacent with such an advantage.

So, what did the German boss get right up against Antonio Conte’s men?

Who Chelsea could have in defence next season is a cause for concern amongst supporters, but the performance of Malang Sarr could have settled some nerves.

The Frenchman was deployed as a left-back by Tuchel, dropping in as a left-sided centre-back in a three during phases of the game.

Sarr was cool and composed in possession and rock-solid in defence, but he also stepped forward well to link up with Callum Hudson-Odoi and cause the Spurs defence some issues.

With Rudiger, Andreas Christensen and Cesar Azpilicueta out of contract at the end of the season, giving the former Nice defender the chance to shine and prove he is capable of filling the defensive void next season was a smart one by Tuchel.

The manager would have learnt nothing by starting Thiago Silva, but now he knows that he has a 21-year-old in the ranks that could prove a real asset going forward.

HAVE YOUR SAY! Who will Chelsea face in the final? Comment below.

Young winger Hudson-Odoi again impressed up against Emerson Royal, with his direct dribbling and pace putting the Brazilian on the back foot from the get-go.

However, it was the way that the Englishman transitioned into the left-wing back role that caught the eye.

The 21-year-old dropped into a more defensive role on occasion and his work in his own half was commendable, covering overlapping runs and keeping tabs on runs coming from the Spurs right wing.

The Blues are reportedly interested in acquiring the services of a left-back whilst Ben Chilwell is sidelined with injury, but Hudson-Odoi could be proving to Tuchel that the money could be better off spent elsewhere.

The duo dictated the game and never allowed Spurs to really get a foothold in the game for extended periods of the match, retrieving possession when their side was under the cosh and slowing the momentum down completely.

With N’Golo Kante watching on from the bench, Kovacic and Jorginho ensured his absence was never felt as they rushed into tackles and prevented the likes of Harry Winks and Pierre-Emile Hojbjerg to feed the ball into the feet of Harry Kane.

With the likes of Arsenal and Manchester United on the search for a midfielder this month, the performance of the aforementioned duo whilst also having someone of the quality of Kante sat on the bench speaks volumes about the strength in depth Chelsea have.