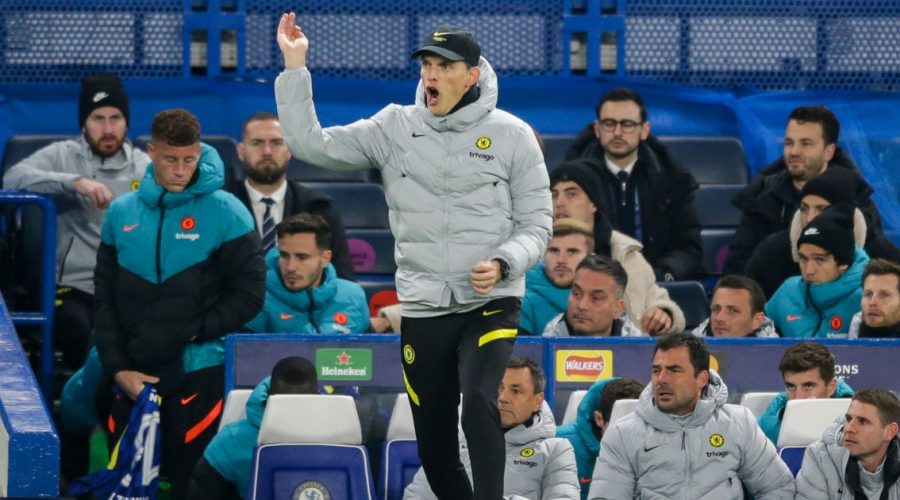 Chelsea secured their spot in the knockout stages of the Champions League after an impressive 4-0 victory over Juventus at Stamford Bridge.

The teenage defender scored the opener on his first European start in the 25th minute, striking a fierce half-volley into the top corner on the swivel following a corner.

Callum Hudson-Odoi then added a third just two minutes later following some great work from James and Ruben Loftus-Cheek inside the penalty area which gifted the winger a very simple finish.

Second-half substitute Timo Werner then made it four with seconds left with a close-range tap in.

Blues boss Thomas Tuchel will be very pleased with his side’s performance, but what positive and negative managerial decisions did the former Paris Saint-Germain boss make that influenced the game?

What Tuchel got right

With Romelu Lukaku and Timo Werner both only fit enough to make the bench, Tuchel had the task of deciding who would lead the line for the Blues and the German got it right by opting for Christian Pulisic.

The American forward was very lively in the final third and really stretched the Ole Lady defence with his pace and smart runs in behind.

Although the former Borussia Dortmund man didn’t get himself on the scoresheet, he did create plenty of openings and his performance should not go under the radar.

Who was your man of the match in Chelsea's win over Juventus? Let us know in the comments section…

The addition of Ziyech

Chelsea have an abundance of attacking talent despite their current injury woes, and the inclusion of Hakim Ziyech on Tuesday night proved a smart choice by Tuchel.

Ziyech hasn’t enjoyed the smoothest of journeys since joining the Blues from Ajax, but he is slowly but surely beginning to show fans what a talented playmaker he can be when given opportunities.

In a game that could easily have become frantic and high-paced, Tuchel’s decision to play Ziyech to slow things down in the final third was wise.

His assist at the very death, with a sweeping cross to Werner, was a great example of the quality he has.

As the scoreline suggested, Chelsea were relentless on Tuesday night.

Despite taking the lead fairly early on, the Blues were superb in how they continued to press the Serie A side and were constantly in hunt of increasing their lead.

It would have been very simple for Tuchel's side to shut up after going two goals ahead and having their fait all but sealed, yet in the last twenty minutes they looked more threatening than ever.

The more experienced figures in the side, like Thiago Silva and Jorginho, managed the game well in a performance that confirmed that Chelsea have a great chance of winning back to back Champions League titles.

What Tuchel got wrong

Hudson-Odoi on the left

Despite not hitting the headlines very regularly, Hudson-Odoi remains one of the most exciting young Englishman coming through the ranks.

The 21-year-old was handed his sixth successive start by Tuchel, but he struggled to make too great of an influence due to being deployed on the left rather than the right.

Up against former Blues star Juan Cuadrado playing in right-back, Hudson-Odoi wasn’t able to trouble the Juve defence very often due to often being pushed onto his left foot.

The Englishman showed electric pace and is in great form, but he certainly would have made more of an impact if he was on his favoured right-side against Alex Sandro, who also doesn’t have the pace that Cuadrado possesses.

November 23, 2021 Soccer Comments Off on 3 things Thomas Tuchel got right and 1 he got wrong as Chelsea beat Juventus
NFL News