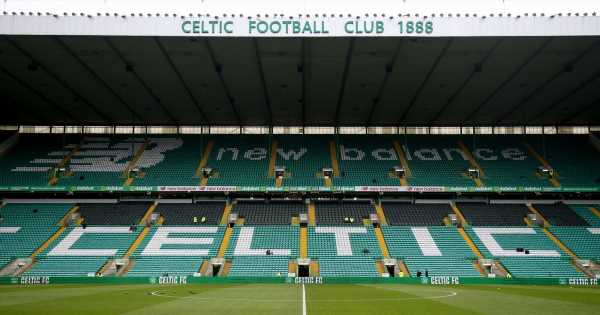 The scare comes after Celtic travelled to Dubai for a mid-season training camp, as was permitted for elite sports teams under coronavirus regulations.

But the Hoops, who are 22 points behind Scottish Premiership-leaders Rangers with four games in hand, confirmed their home clash with Hibernian on Monday night would still go ahead in a statement on the club's website.

"As we have already stated, Celtic’s decision to travel to Dubai for a training camp was for performance reasons," the statement adds.

"Whilst we were in Dubai, the announcements made on January 4 significantly changed the COVID landscape.

"The reality is that a case could well have occurred had the team remained in Scotland, as other cases have done in Scottish football and across UK sport in the past week.

"Celtic has done everything it can to ensure we have in place the very best procedures and protocols. From the outset of the pandemic, Celtic has worked closely with the Scottish Government and Scottish football and we will continue to do so."

Meanwhile, the Scottish Football Association has suspended all fixtures in leagues below the Scottish Championship for three weeks amid rising coronavirus cases.

"The Scottish FA is well aware of the efforts all clubs take to comply with the exacting protocols that were conditional on elite football being given an exemption to continue amid the pandemic," said Rod Petrie, Scottish FA president, in a statement.

"Nonetheless the continuation of football at all levels has weighed increasingly heavy on me as president, my colleagues on the board and the Joint Response Group as we have watched the new strain of the virus spread rapidly.

"While the national sport has been afforded the privilege of elite sporting exemption, the risk of mass transportation of untested, largely part-time players is something that cannot be sustained as the cases continue to rise and available hospital beds become increasingly scarce."