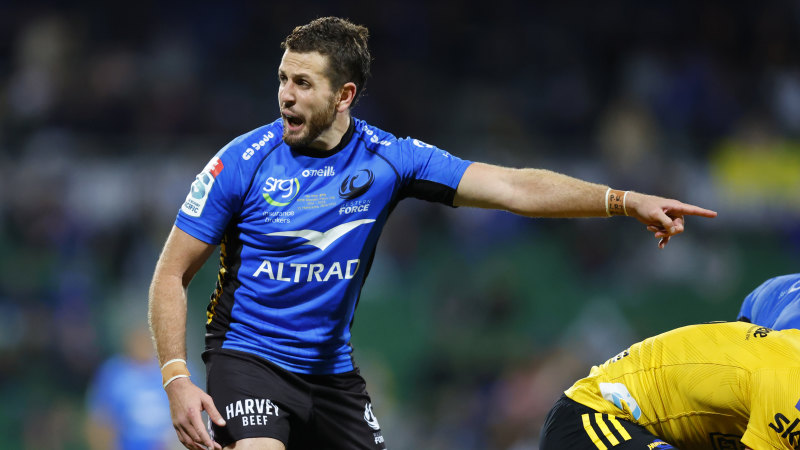 Western Force veteran Ian Prior has re-signed for a further two seasons, while former Junior Wallaby Henry Robertson has joined to help bolster the halfback options.

Prior lost the Force captaincy to hooker Feleti Kaitu’u at the beginning of the 2022 Super Rugby Pacific season, but the 31-year-old maintained his strong form to show he was still a key part of the side. 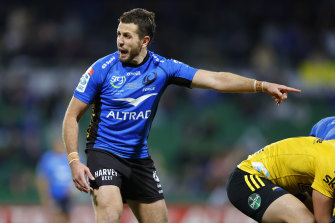 Ian Prior will stay with the Force for at least another two seasons. Credit:Getty Images

As one of only three players to play 100 matches for the Force, Prior’s leadership and skill will continue to be crucial as he enters his 10th campaign in Western Australia.

“I feel like I played some of my best rugby this year and still have the hunger to keep getting better,” Prior said.

“I’ll be looking to use my experience to make sure everyone knows what we’re representing, and what the jersey means to former players, the staff, our partners, and our supporters.

“It’s an exciting new chapter for the club with the regeneration of the squad and coaching staff.

“I’m looking forward to building on the legacy that those before us have built to ensure we’re making them proud with our own contributions.”

Robertson joins the Force on a one-year deal from the NSW Waratahs, where he made seven Super Rugby appearances, including two matches against the Force.

The 22-year-old is looking forward to linking up with some familiar faces.

“I’ve worked with Tom Robertson, Ryan McCauley, and George Poolman before, who I’ve spoken with about the club. I’m really looking forward to joining a hard-working group,” he said.

“I want to be playing consistent rugby at the Super Rugby level. I’m aiming to take any opportunity to develop my game and play senior rugby as much as possible.”

Prior and Robertson will battle it out with Issak Fines-Leleiwasa for the starting role in the No.9 jersey.