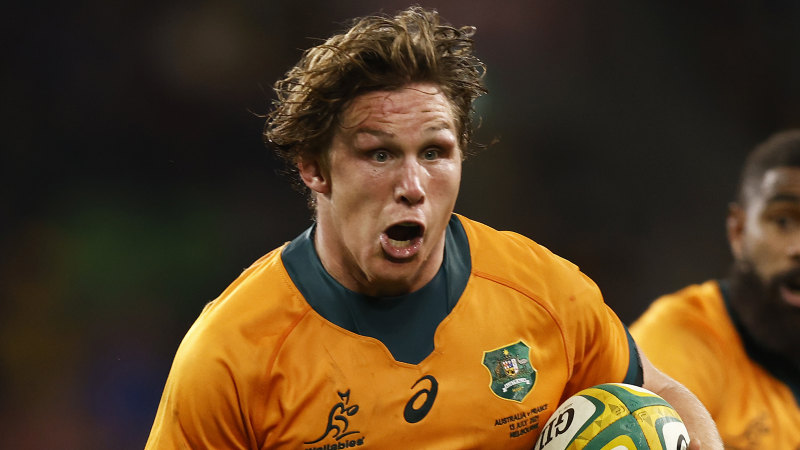 The former Wallabies star had some simple advice when asked how to nullify France’s tactics at the breakdown. 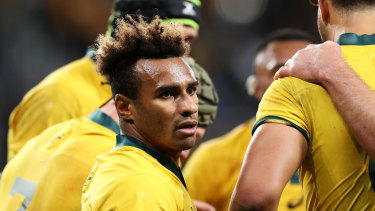 “That might be by giving it to them, breaking a rib, whatever it is. Cheik used to say it to us all the time. If someone is in that space, make sure he doesn’t get in there and if that means breaking his rib, do it. It’s the truth,” Genia told the Herald.

This one could go down to the wire

The statistics you need to know before kick off

With the help of statistician Kate Lorimer, here’s a superb preview for tonight’s clash through the lens of numbers. 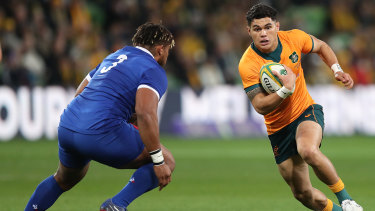 Noah Lolesio will again start at No.10 in the third Test against France.Credit:Getty

It’s well worth a read before settling in for tonight’s clash, which kicks off at 8pm.

It was only four days ago but if you want a recap of France’s two point win at AAMI Park, look no further. 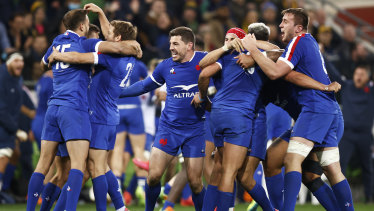 The understrength Les Bleus defeated the Wallabies at the death in Melbourne.Credit:Getty

Time for the decider

Hello and welcome to our live coverage of the third and final Test of the July series. 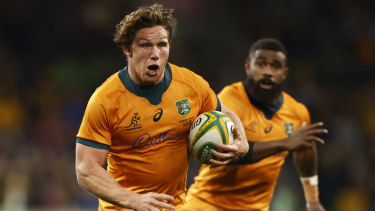 Michael Hooper and the Wallabies are seeking a series win on Saturday night.Credit:Getty

With the series all square at 1-all, the Wallabies return to the scene of their last gasp win in the first Test in search of a decisive result.

Keep it tuned to this page for instant match updates, highlights, reaction, expert analysis, fan polls and much more.