Wales will return to Cardiff for the Six Nations in February, regardless of whether fans are allowed to attend games.

The Principality Stadium was turned into Dragon’s Heart Hospital in April, one of the temporary Nightingale facilities created to ease pressure on the NHS during the first wave of the pandemic. 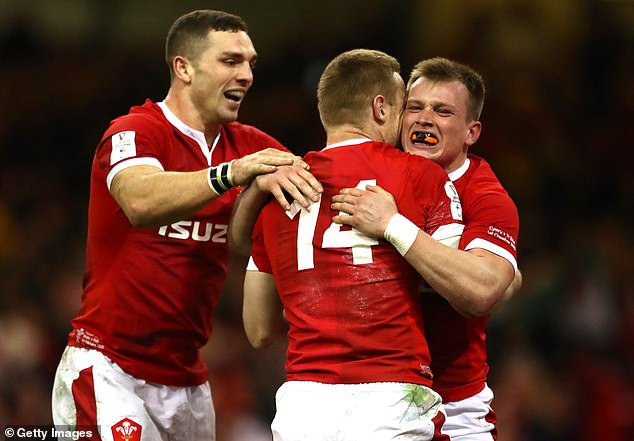 Wales will return to Principality Stadium for Six Nations, regardless of whether fans are back 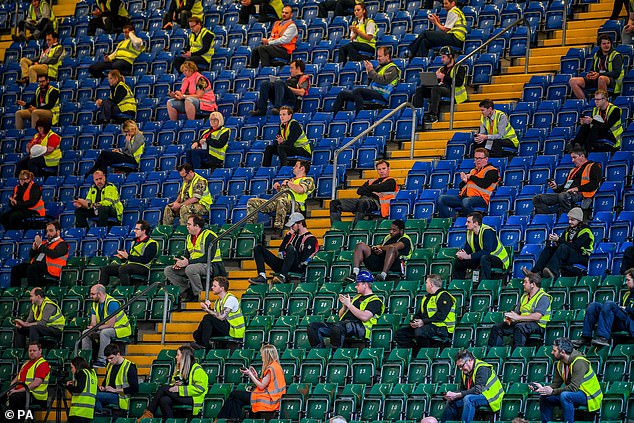 The stadium, based in Cardiff, was turned into Dragon’s Heart Hospital in April to help the NHS

They moved to Parc y Scarlets for the conclusion of the 2020 Six Nations and subsequent Autumn Nations Cup Tests, playing in front of empty stands in Llanelli, but will not return to Carmarthenshire next year even if stadiums remain empty.

Wales’ capital region, the Blues, will play their next two Pro 14 league derby games against the Ospreys and Scarlets in January at Cardiff City’s football stadium as they return to their home city too.

The Blues had played games at Newport’s Rodney Parade, as the Cardiff Arms Park was used as part of the Dragon’s Heart hospital.

And now the artificial pitch needs to be relayed and as Newport County have drawn Brighton in the FA Cup Cardiff could not use their ground, so have struck a deal to play at City’s football stadium instead. 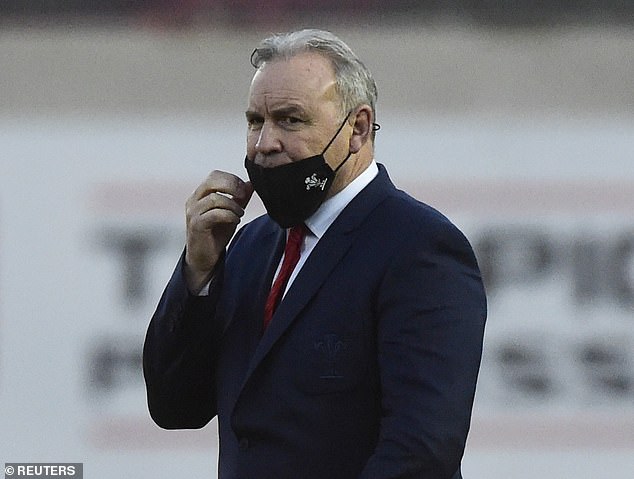 Steve Phillips, the Welsh Rugby Union CEO, said before Christmas: ‘We do not expect crowds to return to sport in Wales in any meaningful numbers ahead of our home Six Nations matches at Principality Stadium in the New Year.’

In the English Premiership Bath and Newcastle were awarded four points each as a panel resolved the ‘results’ of their cancelled games against London Irish and Leicester respectively.

While officially going down as 0-0 draws — after the games were called off as Irish and Tigers had positive cases — Bath and Falcons were not at fault so took the majority of the points, with their opponents taking two each under the league’s tweaked Covid regulations.

It means Newcastle are still unbeaten and move second in the table.