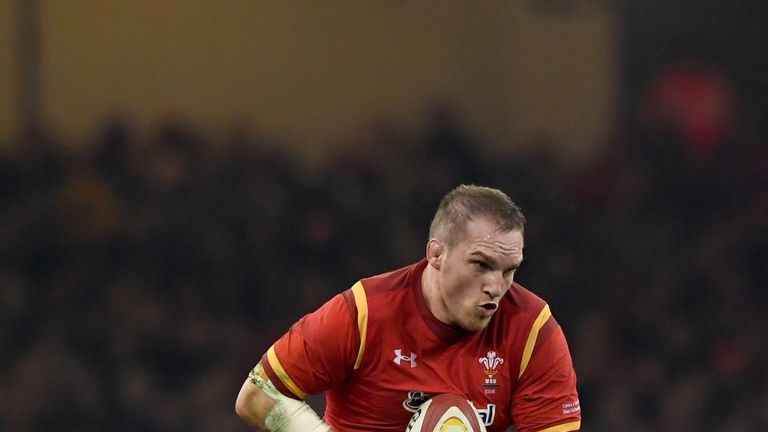 The 37-year-old loosehead, who won 129 caps for his country, has been limited to two outings for the Blues’ ‘A’ team this season due to a chronic knee injury.

Jenkins has been told his right knee is not healthy enough to continue playing on a sustained basis and he will bid farewell to Cardiff Arms Park on Sunday in what will be his 195th appearance for Cardiff Blues.

“I have been working hard rehabbing over the last three months and I was confident I was going to be back playing so it’s disappointing to be retiring after Sunday’s game against Zebre,” said Jenkins.

“It’s obviously a big decision but I’ve had a good innings, it’s time to finish and I’m looking forward to one more run out on the weekend and hopefully finishing on a high. 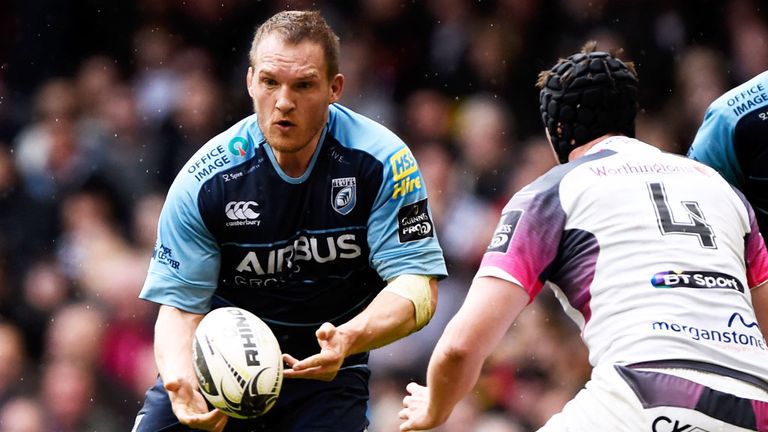 I am hanging up my boots with the club in a strong position and while missing last season’s European Challenge Cup was personally devastating, I was immensely proud of the culture, environment and legacy we have built.

“The pain I have been experiencing from rugby, in my daily life, simply isn’t tolerable but it’s important to me that after all the work I have put in, I run out with my team one last time and finish on my own terms.

“I have so many memories from over the years and could stay here all day listing them but the biggest thing I will miss is that camaraderie with the boys, the buzz of running out and playing, and the feeling in the changing rooms after a win.

“I’m very proud of everything I have achieved in my career, particularly captaining the Blues in the previous three seasons. None of it would have been possible without my parents and the 2005 Grand Slam always stands out as Mum and Dad were both there supporting me.” 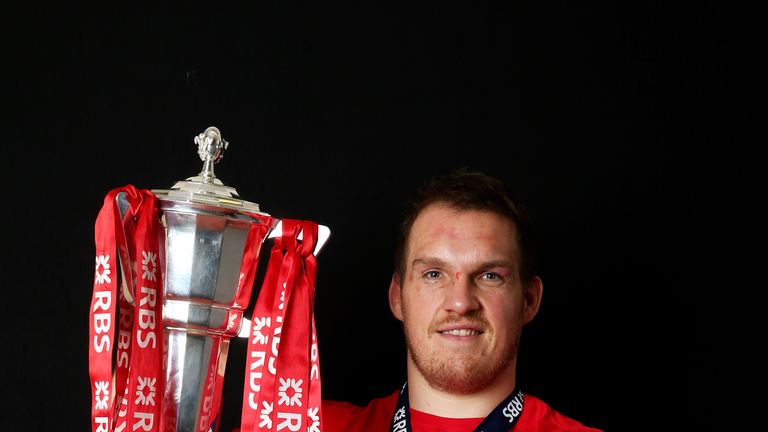 Jenkins won four Six Nations titles – and three Grand Slams – while he lifted two European Challenge Cups and an EDF Energy Cup with the Blues and was a Heineken Cup winner during his one season at Toulon.

Jenkins will take up a coaching role within the Cardiff Blues academy as he transitions to life after playing.

“We have been so fortunate at Cardiff Blues to have Wales’ most-capped player as one of our own and to have benefitted from the huge amount he has contributed over the last 13 years,” Cardiff Blues chairman Peter Thomas said. “He is a player of immense quality and a brilliant leader who sets the standards both on and off the field.

“While it is disappointing that his playing career is coming to an end, we are very pleased that all of his experience and expertise will be retained in the Cardiff Blues family.

“From myself personally as chairman, and everyone at Cardiff Blues, I cannot thank Gethin enough for the enormous contribution he has made not only to ourselves at Cardiff Blues but Welsh and world rugby generally.”

October 31, 2018 Rugby Union Comments Off on Wales great Gethin Jenkins to retire from rugby due to knee injury
NFL News