Rob Howley – Wales’ attack coach – could become the next Italy boss after the World Cup.

The former scrum-half has been part of Warren Gatland’s coaching setup since 2008, and will leave after the tournament in Japan.

Sportsmail understands while no deal is done Howley is certainly in contention to take over from former Harlequins director of rugby Conor O’Shea as the new Azzurri leader some time in 2020. 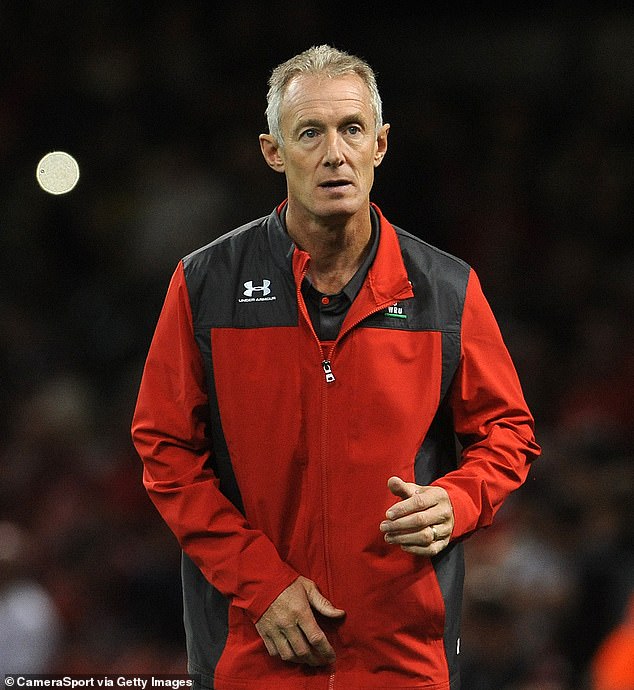 Any decision on Howley’s future will be taken after the tournament as he is fully focussed on the World Cup with Wales.

Howley was previously linked with a move to Munster next year.

The other Welsh coaches have sorted their plans post World Cup. Gatland will go to the Chiefs in New Zealand, then coach the Lions in 2021, Robin McBryde will join Leinster and Shaun Edwards is set for the French defence coach job.