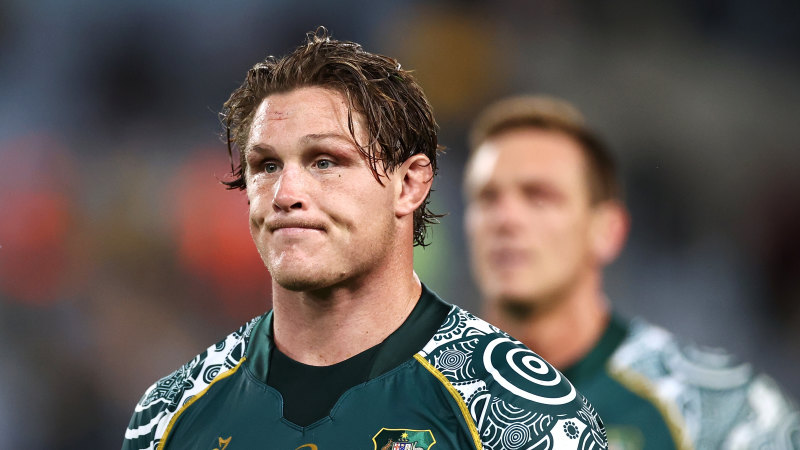 Three Bledisloe Cup Tests between the Wallabies and All Blacks next month have been thrown into doubt after New Zealand prime minister Jacinda Ardern put an eight-week pause on quarantine-free travel between the countries.

The Wallabies are set to play a Bledisloe Cup opener on August 7 in Auckland but Friday’s news could scupper those plans ahead of two more Tests against New Zealand on August 21 (Perth) and August 28 (Wellington).

It is unclear whether the Wallabies will be granted exemptions to travel to New Zealand. The other issue is what will happen to the All Blacks if they travel to Australia for game two in Perth, seven days out from a fixture in Wellington.

There are also implications for the Rugby Championship, which will see South Africa and Argentina travel between Australia and New Zealand for matches in September and October.

The trans-Tasman bubble will pause from 9.59pm on Friday night local time in New Zealand (9.59pm AEST) but there will be managed return flights over the next seven days to allow Kiwi citizens and residents to come home. 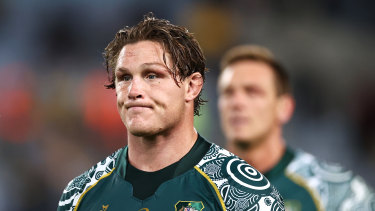 According to Stuff.co.nz, there is a chance the Wallabies might be able to get into New Zealand.

“If there are significant economic issues that are brought up by the closure in that seven-day window that can be resolved than we have a delegated minister to work through any of those issues,” Ardern said. “However, it must be in the seven-day window, we are not making exceptions outside of that. Everyone else has to go into quarantine.”

A three-Test Bledisloe series in New Zealand could be an option to reduce the number of international flights.

The Wallabies have been based on the Gold Coast due to COVID-19 outbreaks in other parts of the country, notably NSW and Victoria.

A host of Wallabies players are bracing for life on the road over the coming months with no guarantee they will return home before October.

The unpredictable nature of COVID-19 in a world without a fully vaccinated population has made domestic and international extremely tricky for sporting teams.

Following a series win against France, Wallabies players would have normally had a week in their home states in recent days before returning to camp in Queensland on July 25, but with Sydney and Melbourne in lockdown, players have been banned from returning COVID-19 hotspot areas.

The only players who have been allowed to leave Queensland are Brumbies representatives given Canberra is a low risk at present.

The Wallabies also need to be on alert given Western Australia’s hardline border stance.

Even with an SCG Test against South Africa set for September 12, Waratahs players are no guarantee to be in their own beds for the week leading up to the match.

Meanwhile, star winger Marika Koroibete on Friday confirmed a move to Japan where he will turn out for Panasonic Wild Knights, clouding his Wallabies future beyond January.

Coach Dave Rennie is reluctant to call on foreign-based players for the national side.

“I am very excited to be joining Saitama from 2022 season. I have been a big fan of the growing game in Japan and enjoyed my time in the country for the 2019 Rugby World Cup,” Koroibete said.

“I have heard great things about Robbie Deans coaching and have had pleasant experiences in our brief chats so far. I cannot wait to join Robbie’s coaching staff and the rest of the team, train hard and get the fans off their seats.