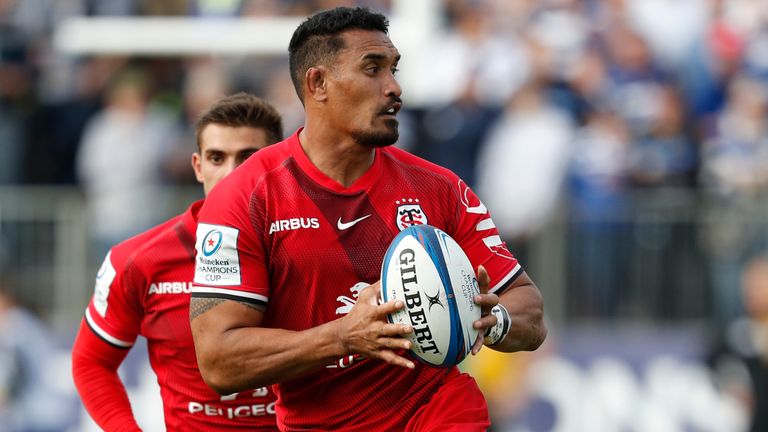 Toulouse players Jerome Kaino and Lucas Pointud have both had appeals dismissed against bans imposed on them following a Heineken Champions Cup game against Bath.

New Zealand World Cup winner Kaino was cited for striking Bath centre Jamie Roberts to the head with his shoulder during Toulouse’s 22-20 victory at the Recreation Ground 12 days ago.

The incident saw Kaino yellow-carded, while Wales international Roberts was briefly knocked out and took no further part in the game. 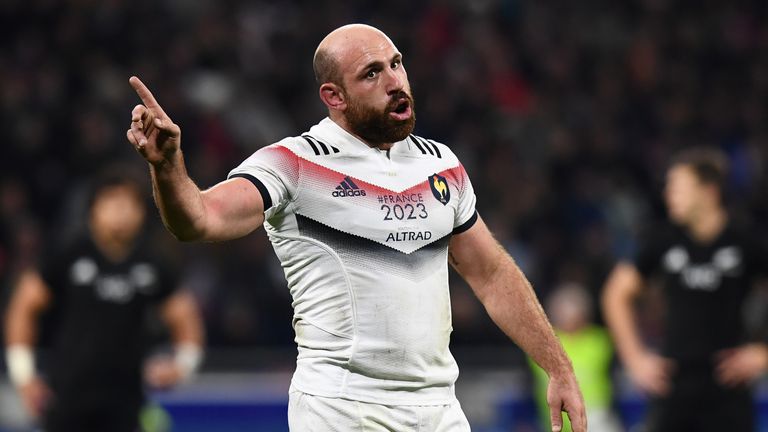 Kaino was then banned for five weeks by an independent disciplinary committee, but he lodged an appeal that was heard in Paris on Thursday.

“The committee was not satisfied that the decision taken at the initial disciplinary hearing had been in error and decided to dismiss the appeal.” 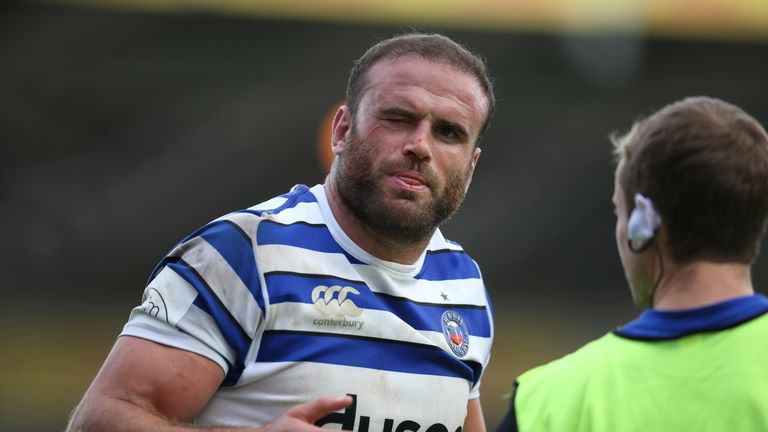 Back-row forward Kaino cannot play again until December 3, while Pointud must serve a four-week ban imposed on him after he was cited for striking Bath prop Nathan Catt with his shoulder.

Pointud’s appeal was also thrown out and he will be free to play on November 26.