Toulouse 28-27 Leinster: Holders’ unbeaten run in the Champions Cup comes to an end in thrilling contest

Leinster’s impressive unbeaten run in the Heineken Champions Cup shuddered to a dramatic halt as the reigning champions fell to a 28-27 defeat at Pool 1 rivals Toulouse.

After last weekend’s bonus-point victory over Wasps, Leinster – who won all their games on their march to the title last season – started the match at Stade Ernest Wallon as favourites against their fellow four-time European champions.

But an end-to-end game turned on a raking length-of-the-field interception try in the dying minutes. 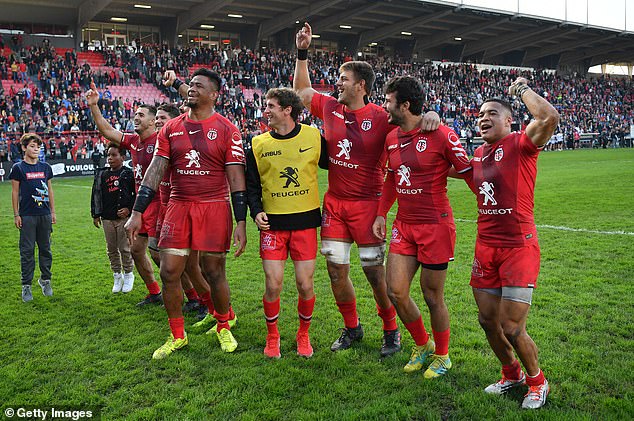 Replacement Louis-Benoit Madaule picked up a loose pass and released Toulouse’s flying backs division. Moments later, Maxime Medard scored his second try of the afternoon to wrest back a lead the hosts had held until midway through the second half.

The crowd, which had been noisy all afternoon, found an extra 20 decibels as Toulouse ramped up the pressure. All the late action was taking place in Leinster’s half, far from where they needed to be.

Earlier, the hosts had raced into a 14-point lead inside the opening quarter, courtesy of three penalties from Thomas Ramos, and Medard’s first touchdown.

The veteran winger scored after Alban Placines stripped the ball to stop a Leinster break in its tracks. He released captain Julien Marchand, who stormed his way to the 22. A couple of quick phases later and Medard was over.

It took Leinster 20 minutes to mount their first extended sortie into opposition territory. But for Toulouse stepping offside, that attack would have ended with the score at 21-0 as Cheslin Kolbe intercepted the final pass and ran free.

Instead, Johnny Sexton reduced the arrears by three, and took full advantage of a second shot at goal minutes later. 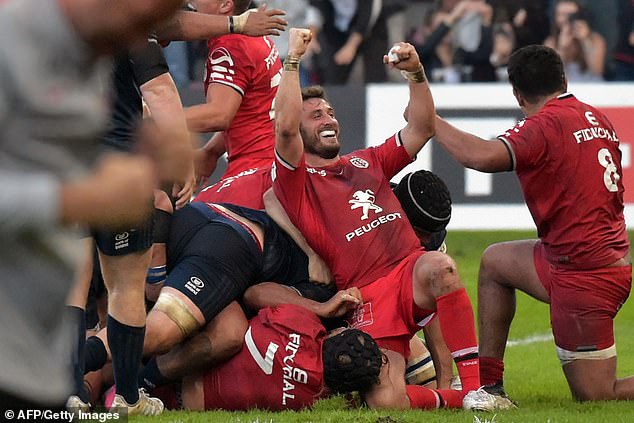 The pressure was building and it was not long before the inevitable try followed.

Jack Conan burst free on the 22 after Toulouse had conceded another penalty. He hit the five-metre mark before offloading to Sean O’Brien, on for Josh van der Flier, to do the honours just after the half-hour mark. Suddenly it was 14-13.

Despite their lead, there was concern for the hosts, as Romain N’Tamack went off injured. They had started the game with no specialist centres, and were forced to call on another winger in Yoann Huget to cover the midfield. 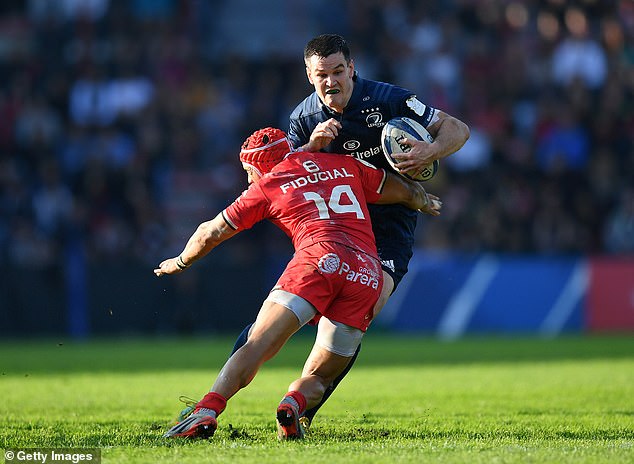 Shortly after half-time, scrum-half Antoine Dupont replaced fly-half Holmes. In the end, driven on by sheer passion and the crowd, it did not matter.

Leinster started the second half in statement fashion. An easy three points were turned down in favour of a kick to touch on the five-metre line.

The forwards pounded away patiently for several phases, before James Ryan dived over from short range. Sexton converted to bring the scores back to within a single point.

Hooker Sean Cronin ran in under the posts 10 minutes later, to take the visitors into the lead for the first time.

And it seemed Toulouse – noted this season for their fast starts rather than their finishes – were creaking, but they dug deep and rallied again – and Medard’s match-winning try was their reward. 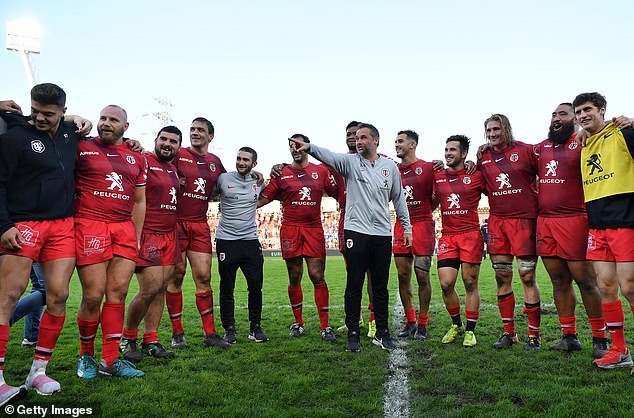