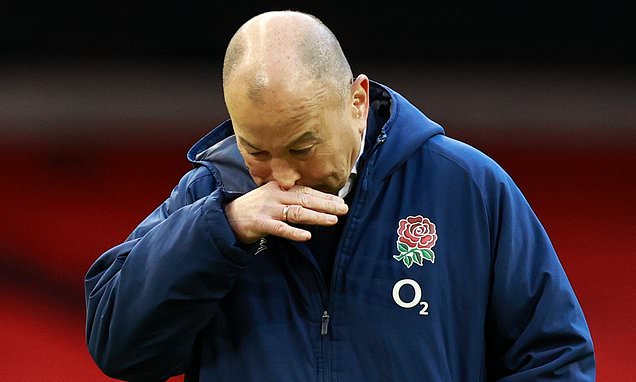 Eddie Jones will be subjected to a ‘thorough, brutally honest analysis of what went wrong and why’ after England’s worst-ever Six Nations campaign, insists RFU chief executive Bill Sweeney – as he fails to rule out sacking under-fire head coach

England’s dismal Six Nations and the performance of head coach Eddie Jones will be subject to a ‘brutally honest analysis’, according to the Rugby Football Union.

The second fifth-place finish of the Jones era has placed the Australian’s position under intense scrutiny, with the post-Championship debrief process finishing in mid-April.

‘It needs to be a thorough, brutally honest analysis of what went wrong and why and what the issues are,’ RFU chief executive Bill Sweeney said. 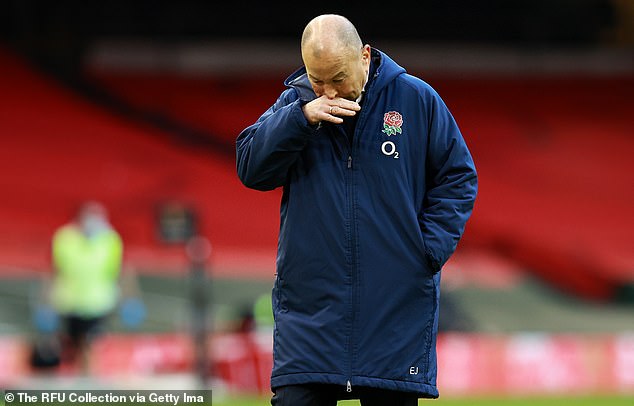 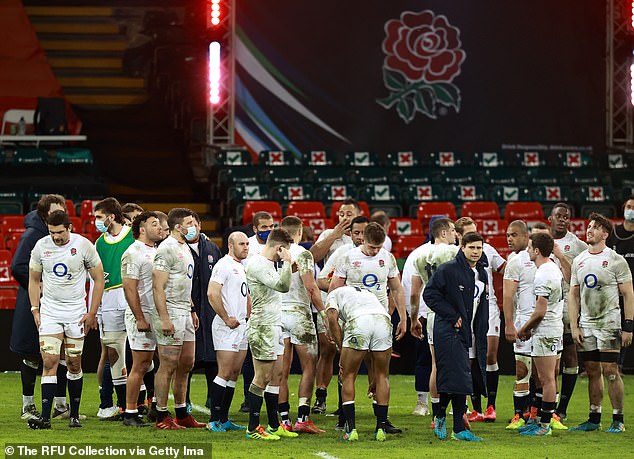 Losses to Scotland, Wales and Ireland condemned England to their worst Six Nations performance on the grounds of points difference and equalled the fifth-place finish of 2018.

Owen Farrell’s side entered the tournament as champions after compiling an eight-Test winning run, but over the last two months they have looked a shadow of the team that reached the final of the 2019 World Cup final.

‘We certainly don’t want it to be an opportunity to wallow in excuses,’ said Sweeney, who will head up a review panel consisting of established figures from within the game.

‘But we don’t want to dwell on that, we want to look at the more fundamental issues. How does this impact our thinking to go through to 2023?’

Sweeney must decide whether the second major slump of Jones’ reign is evidence of permanent stagnation or a temporary slide that he is equipped to reverse. 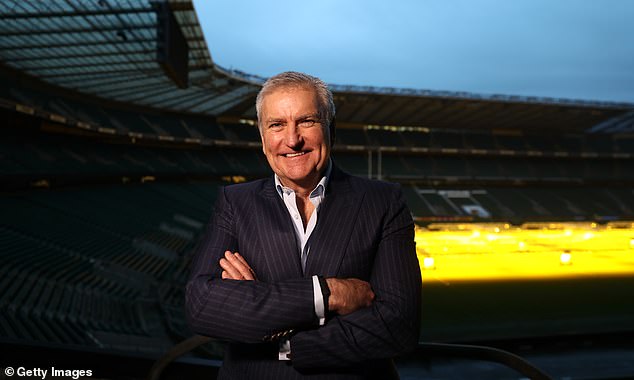 Among the criticisms made of the Australian are his loyalty to out-of-form players, failure to solve an on-field disciplinary crisis, conservative tactics, wild inconsistency in results and performances and the team’s failure to add up to the sum of its parts.

When asked if Jones or his assistants could be sacked as a result of recent performances, Sweeney said: ‘I don’t think I could honestly answer that one.

‘I spoke to him on Sunday. He’s as disappointed as we are. He’s hugely competitive and we will do this debriefing session together as a panel and see what we learn from it.’

Counting in Jones’ favour is a win ratio of 77 per cent – the highest of any England head coach.

‘I think you have to recognise and respect Eddie’s achievements since he’s been here – three Six Nations titles, a Grand Slam, a World Cup final. That’s a tremendous performance,’ Sweeney said. 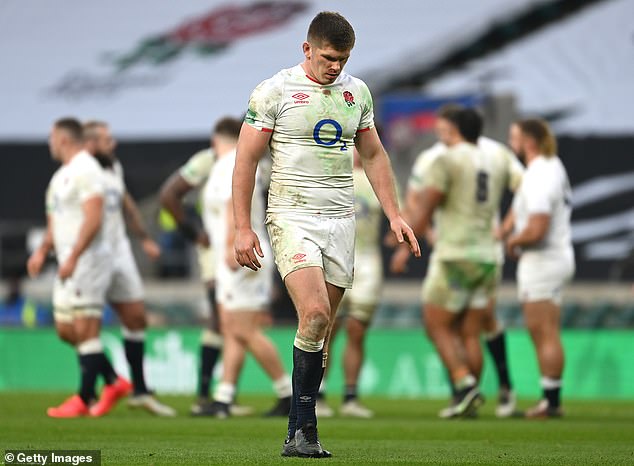 ‘His record against southern hemisphere teams is also terrific. But he wants to understand this as much as anybody.

‘I think it’s really important at this stage that we apply a bit of good old English calm, if you like. We have to react. You can’t just do nothing. And we won’t do nothing.

‘But at the same time it’s important we don’t overreact. Lets just get this in context, let the dust settle for days rather than weeks, but we will kick off that debrief process.

‘We wont leave any stone unturned in terms of really understanding it.’