Stuart Hogg insists the British and Irish Lions aim to make a virtue of winning in-game moments that require determination over artistry.

Warren Gatland’s team swept aside the Sigma Lions 56-14 in their opening match on South African soil, but they were quick to concede that far tougher assignments await on a tour that culminates in a three-Test series against the Springboks.

Josh Adams amassed four tries and Hamish Watson starred as an unstoppable force at openside on an afternoon bursting with positives for the Lions, but Hogg takes greatest pleasure in the appetite for the grittier work.

“We wanted to win the no-talent battles, things that require no talent, and that’s getting up off the deck and getting yourself back in the game and making it as difficult as we possibly can for the opposition. 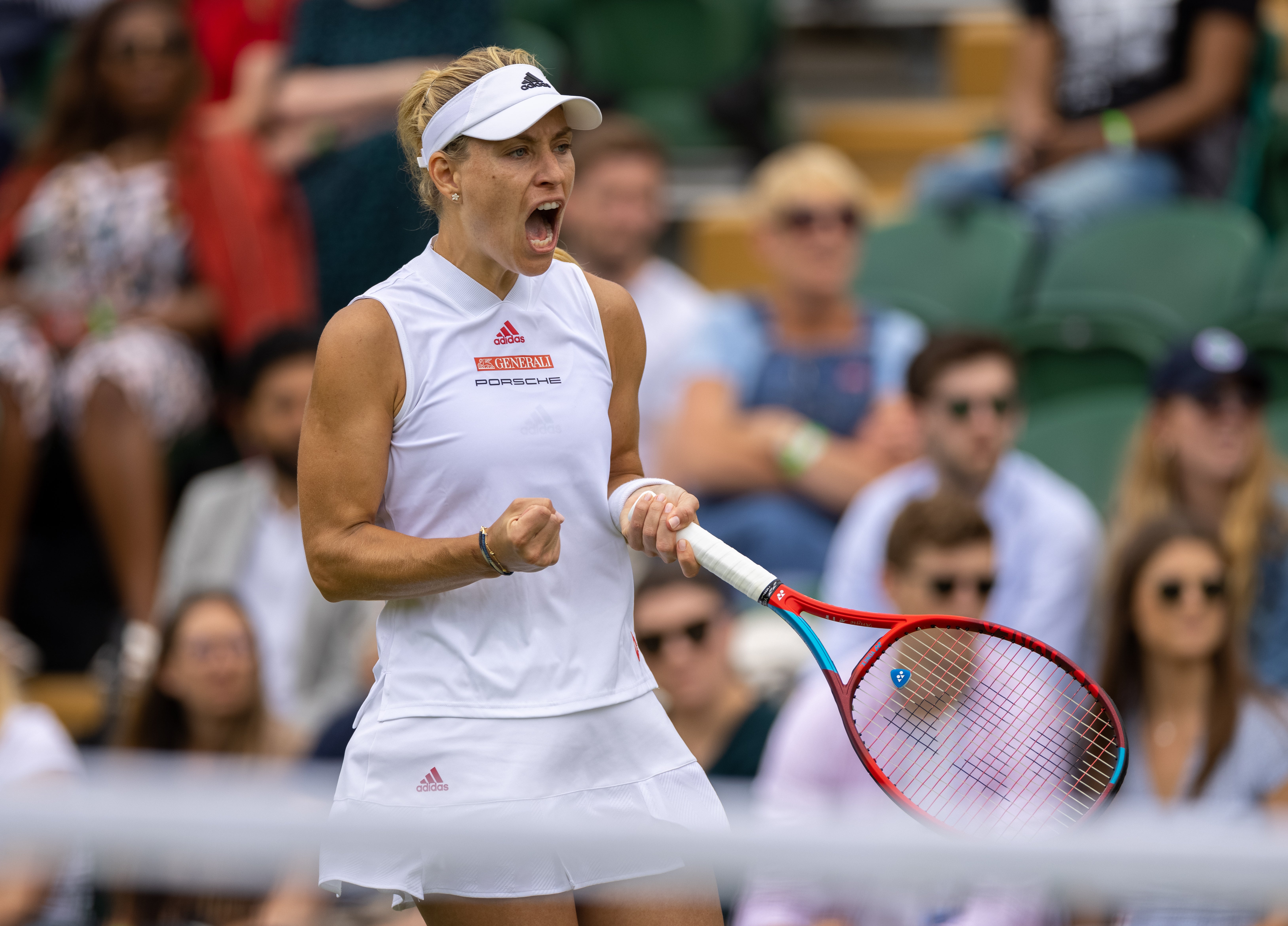 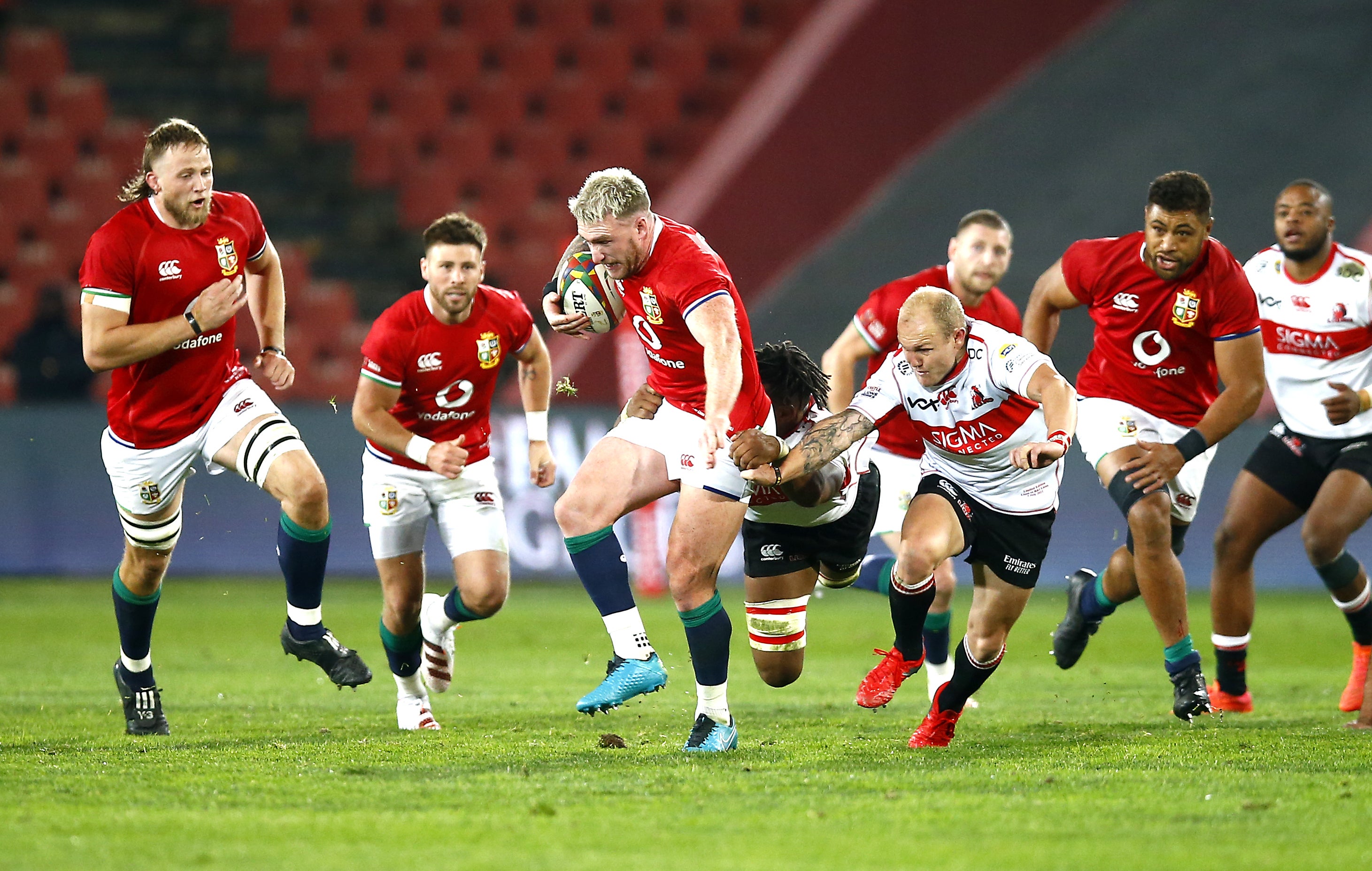 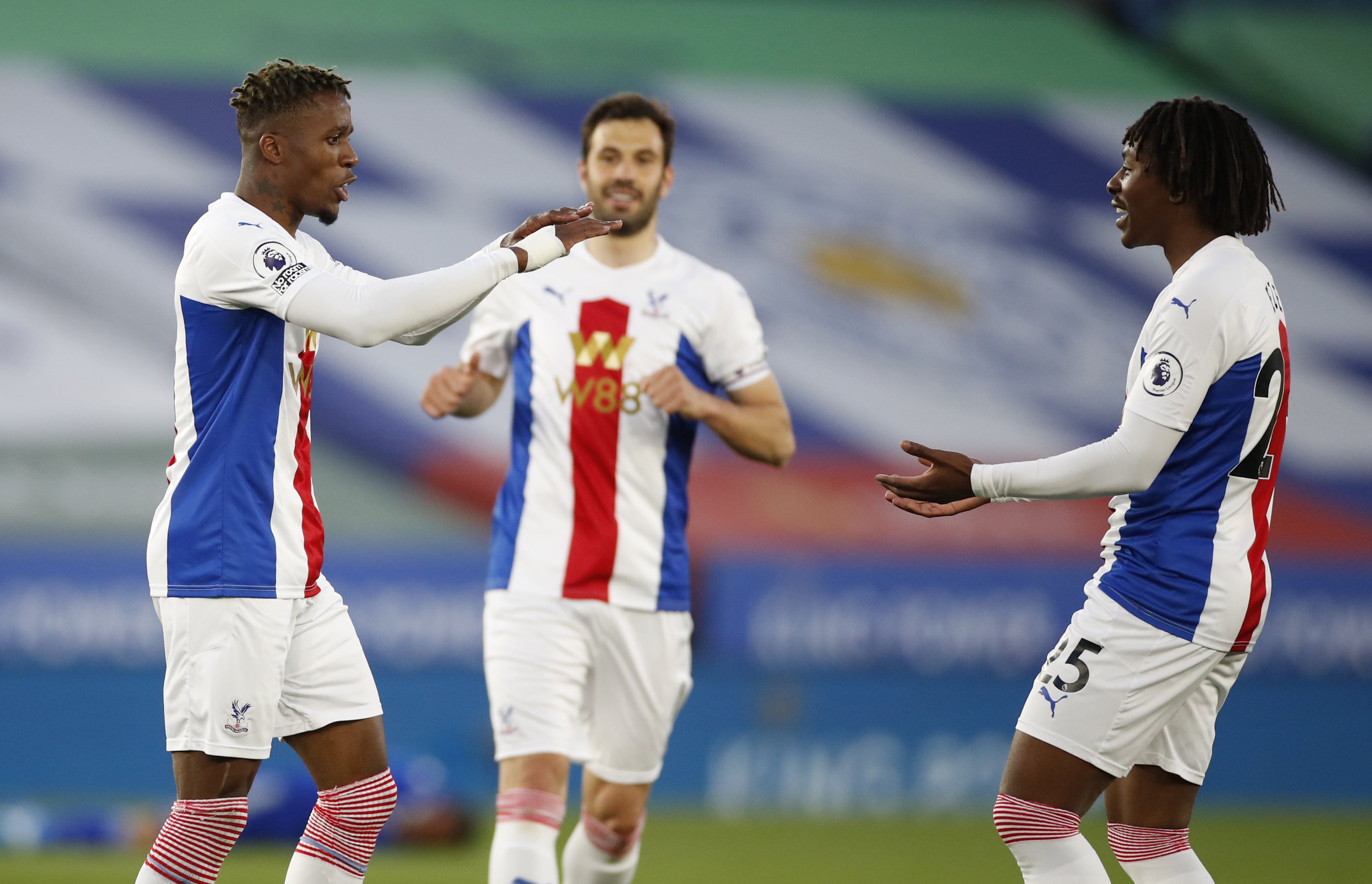 “We want to be a formidable defensive unit because that will win you Test matches. We work incredibly hard and we want to be tough to beat.

“We want to be in positions to make dominant collisions, to get some turnovers and play on the back of it, so we want to work incredibly hard for each other.

“That will then give us an opportunity to then play with ball in hand, which for the likes of myself and the rest of the back three, that’s when we come alive.

“It’s far from the finished article. We’ll continue to work, continue to learn and continue to get better. We’re excited about the next few weeks.”

Adams pencilled his name into the Test team for the opener in Cape Town on July 24 on the strength of his finishing, but Hogg also advanced his claim to facing the Springboks as he thrived with the captaincy.

Dropped by Exeter for their recent Gallagher Premiership semi-final and final, he was thrust into the Lions’ starting XV at the first available opportunity and excelled on an afternoon of personal triumph. 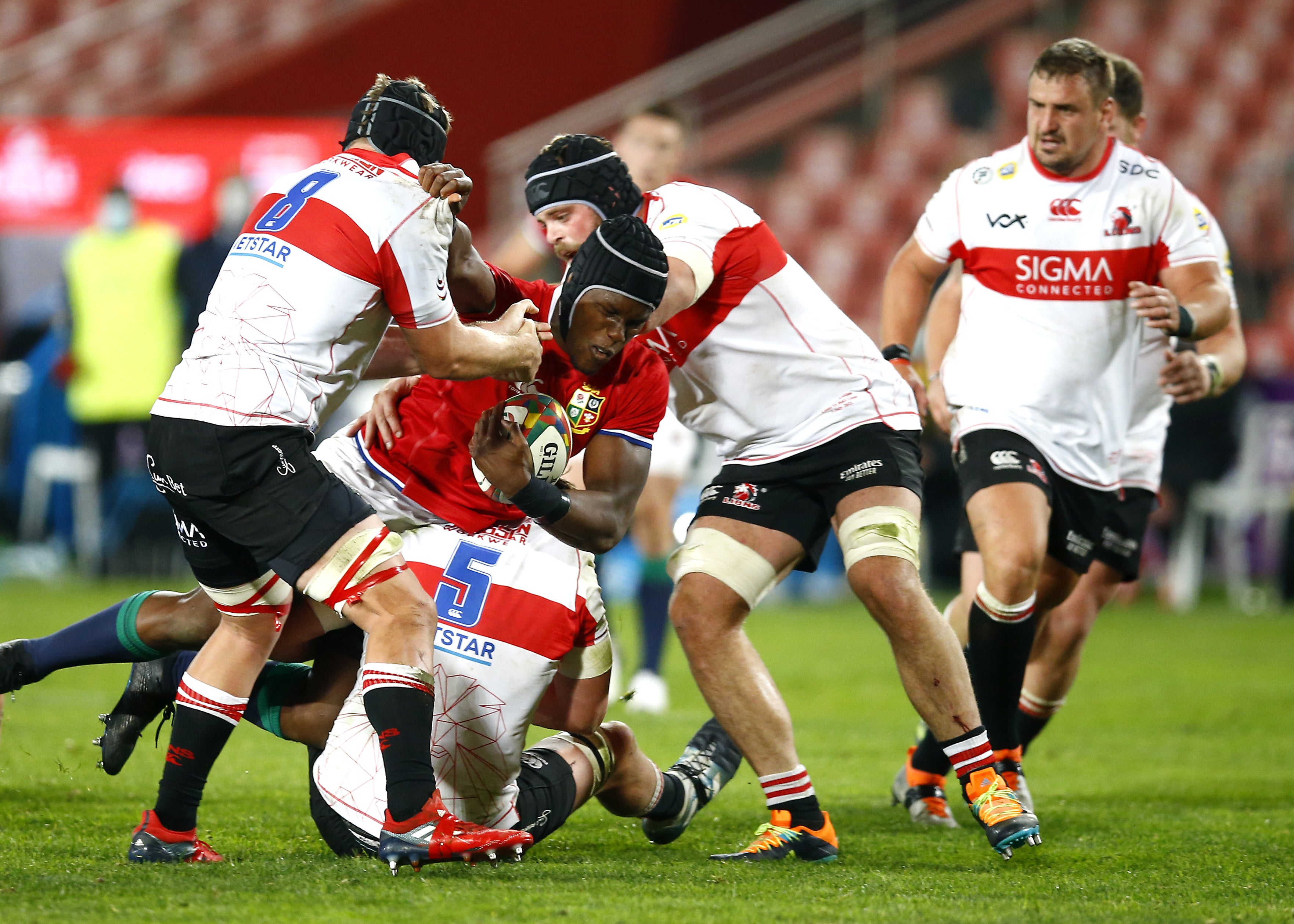 “It was a terrific experience. I absolutely loved the 80 minutes on the field and it’s a really, really exciting time to be a part of this team,” the Chiefs full-back said.

The Sharks will provide a step-up in opposition when the Lions return to Emirates Airline Park on Wednesday with a XV containing squad members who have yet to start against Japan or the Sigma Lions.

Gatland’s policy is to give ever player a significant chance in the opening three games before selection for the Test series begins to crystallise.

“We’re not really trying to predict what a Test side looks like at the moment. We’re trying to let that unfold and see how the players keep performing and playing and seeing how the combinations work,” he said.

“Then we’ll start looking at our options. We definitely don’t want to pigeon-hole anyone. We’re keeping an open mind about how we play and how we keep improving.”

Only Ireland centre Robbie Henshaw is unavailable as he recovers from a minor hamstring strain.