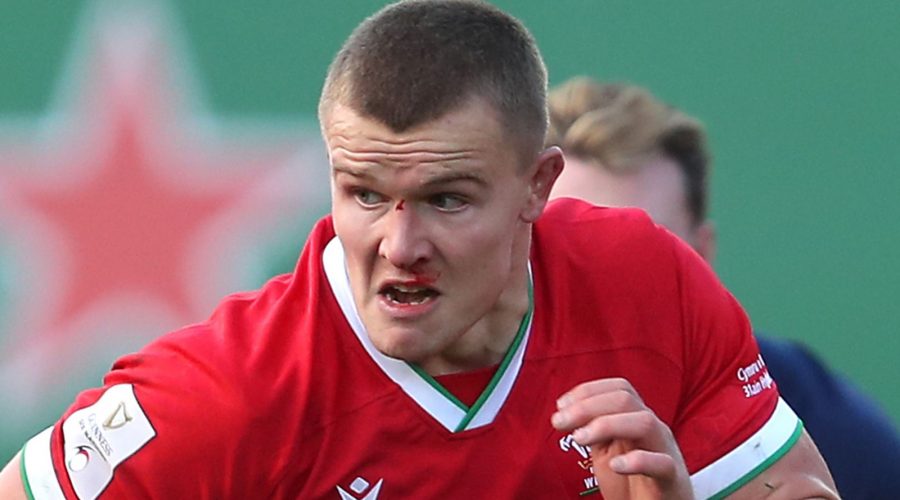 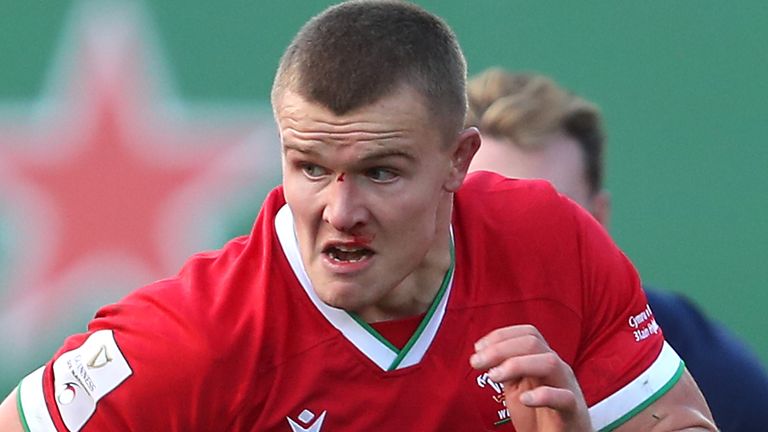 Wales and Cardiff Blues flanker Shane Lewis-Hughes will miss the rest of the season after undergoing shoulder surgery.

Lewis-Hughes, who made his Wales debut against Scotland in the Six Nations last October, is also set to be sidelined for Wales’ summer tour of Argentina, if it goes ahead.

Cardiff Blues said in a statement the 23-year-old faces “a recovery period of five to six months”.

The Blues, who will face London Irish in the European Challenge Cup round-of-16 in April, have two PRO14 games left, followed by an inaugural Rainbow Cup competition that will feature South African and PRO14 teams.

Lewis-Hughes, who also featured in Autumn Nations Cup defeats to Ireland and England in November, was not selected for this year’s Six Nations squad by Wales head coach Wayne Pivac.