Gregor Townsend insists he is not taking a risk by throwing Stuart Hogg straight back into Test action just seven weeks after the Scotland full-back’s ankle surgery.

The Glasgow star has not played at all since damaging ligaments in the Warriors’ clash with Munster back in September, but after completing a remarkable recovery has now been named in Townend’s starting line-up to face Fiji on Saturday.

Hogg’s initial diagnosis suggested he would be absent for up to 12 weeks – ruling him out the Scots’ entire autumn series. However, the British and Irish Lions full-back has made such a speedy recuperation that the head coach has no qualms about throwing him immediately back into this weekend’s clash with the Pacific Islanders at Murrayfield.

“Stuart has trained for two weeks now,” said Townsend. “He trained with his club and recorded some excellent speed times. He has trained fully with us all week so he looks good to go.

“We had experience last year when he came back from two injuries and played in Champions Cup games, played very well, and then two weeks later he played Test level.

“So yeah we could have kept him back a week or a few weeks, but he’s still going to be going into a Test match. Having watched him in training, we’ve seen he is ready to go.” 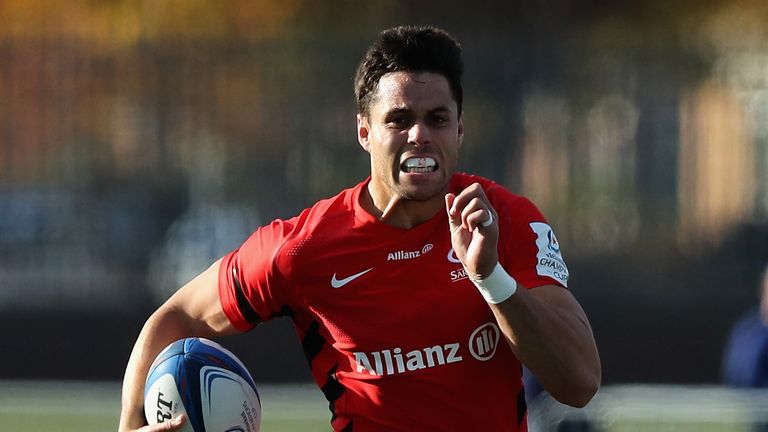 Hogg’s return is one of nine changes to the team which suffered a 21-10 defeat in Cardiff, with scrum-half Greig Laidlaw back to skipper the side and Racing 92 stand-off Finn Russell also recalled.

Saracens wing Sean Maitland will make his first international appearance since the Six Nations while No 8 Matt Fagerson, centre Peter Horne, hooker Fraser Brown and lock Grant Gilchrist are all promoted to the starting line-up after substitute roles at the Principality Stadium on Saturday.

But Townsend insists the swathe of alterations had nothing to do with the sloppy display which allowed Wales to muscle their way to victory last weekend.

“We knew we’d have more players available this week and with the guys who play outside of Scotland coming back in and someone like Stuart now back fit,” Townsend said. “I’ve also looked at the four games and how we manage players through that campaign. 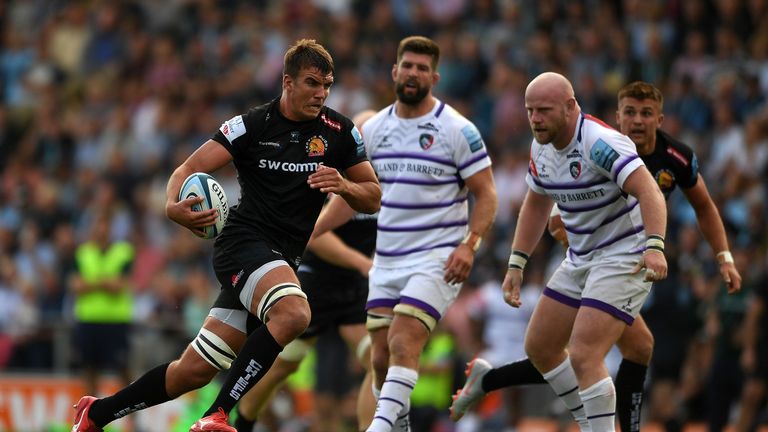 “We had a squad in mind for this weekend and we were just hoping everyone got through their games at the weekend so we could put that together.

“We’re looking forward to seeing how Sam plays. He’s trained really well and has performed well for Exeter over the last couple of seasons.

“Fiji will be tough opponents. We’ve got to counter every one of their players, this is a team that plays the game unlike any other in world rugby.

“They’ll move the game from their own 22, you’ll have players offloading in contact – sometimes once they’re on the floor the ball will suddenly come out from a ruck and go 10 metres, especially when Leone Nakarawa has got his hand on the ball – so it is a huge challenge for us defensively.”