Edinburgh hooker Stuart McInally will lead out Scotland for the second time after being named captain for Saturday’s autumn international against Wales in Cardiff.

The 28-year-old was due to skipper the Dark Blues through their summer tour of the Americas but injury meant he was only available for the final Test against Argentina in Resistencia.

And with Clermont Auvergne’s Greig Laidlaw unavailable as this weekend’s showdown is being played outside of the World Rugby international window and club-mate John Barclay still out injured, McInally has again been given the honour by head coach Gregor Townsend. 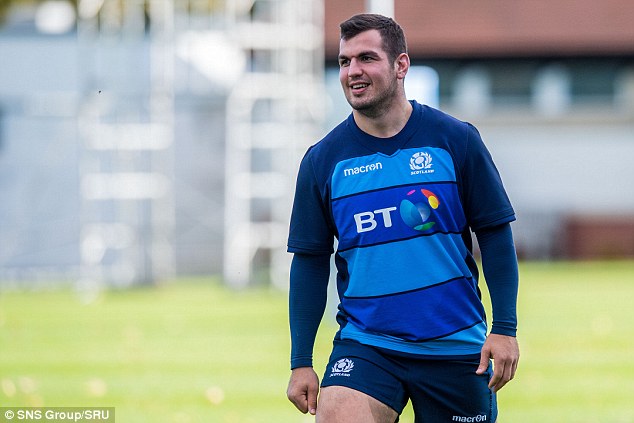 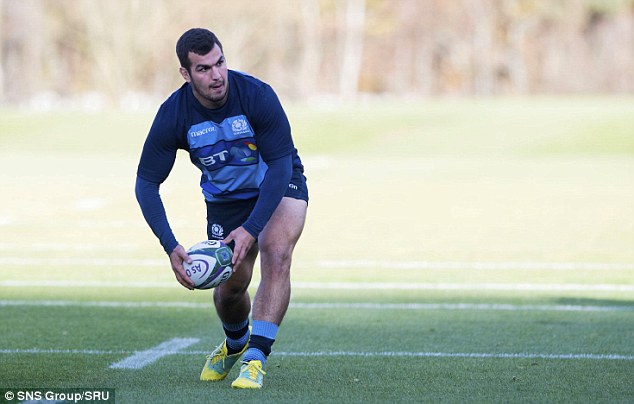 With both sides unable to call-up players based outside of their domestic club scene, the Scotland XV is effectively a Glasgow-Edinburgh select side.

In the pack, lock Jonny Gray, prop Willem Nel and back-rowers Hamish Watson and Ryan Wilson – who were all rested during the summer – reclaim their slots alongside lock Ben Toolis and back-row Jamie Ritchie.

Edinburgh back Darcy Graham earns his first appearance in a Scotland matchday 23 and could make his debut if called upon from the bench.

Townsend said: ‘We’ve had a productive two weeks, both in St Andrews and Edinburgh, and the players have worked hard to put our game into place.

‘As always we expect a very tough Test match against Wales in Cardiff – a contest that will be physically and technically demanding in a noisy arena. It’s a challenge we look forward to facing.’ 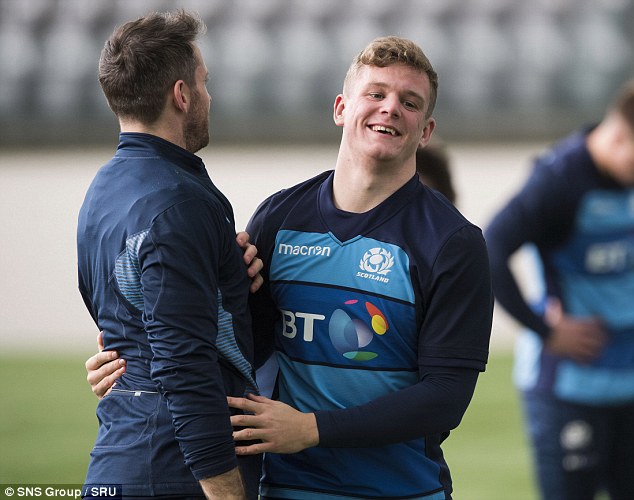