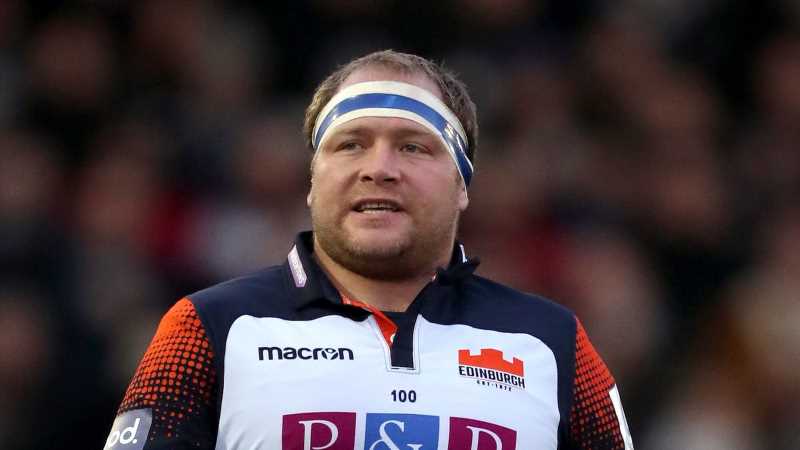 WP Nel will make his first Scotland start since the 2019 World Cup after being called on to replace the banned Zander Fagerson for Sunday’s Guinness Six Nations clash with Ireland.

Fagerson was handed a four-game suspension for his illegal clear-out on Wales’ Wyn Jones last month, meaning Nel is back in Gregor Townsend’s starting line-up for the first time since the Scots bowed out to World Cup hosts Japan 18 months ago.

The prop’s inclusion is one of four changes to the team who lost to Wayne Pivac’s team, with Sean Maitland replacing Darcy Graham on the wing, Sam Johnson coming in for James Lang at inside centre, and Jamie Ritchie returning to the back row in place of Blade Thomson.

Scotland are playing catch-up with this weekend’s opponents at Murrayfield after last month’s trip to Paris was postponed on the back of a Covid outbreak in the French squad. 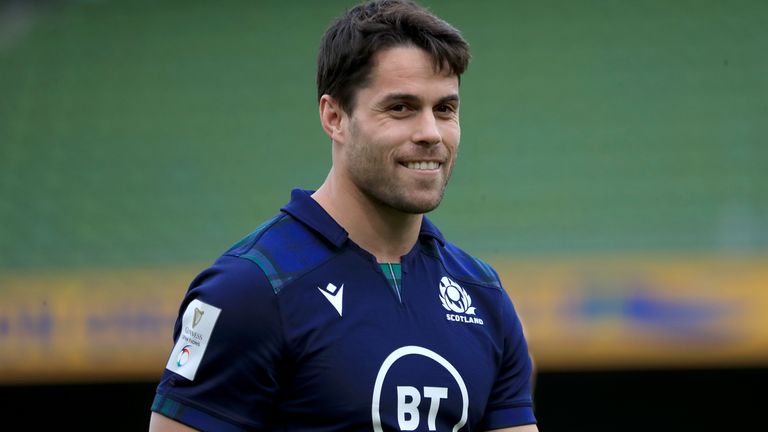 But Townsend is looking to kick-start his side’s campaign against Andy Farrell’s men and said: “We are well aware of the threats posed by an experienced Ireland squad and our players have prepared for a contest they know is going to require one of their best performances.

“We had prepared well for our postponed game against France, and the players have adapted well to the change of plans and have brought real energy and focus to our training sessions this week.

“Playing Ireland is always a physical affair and one that demands you keep stepping up to make tackles or contest for possession.

“They have played well in their opening three games of the Championship and have some outstanding players in their squad. It should be a cracking game.”