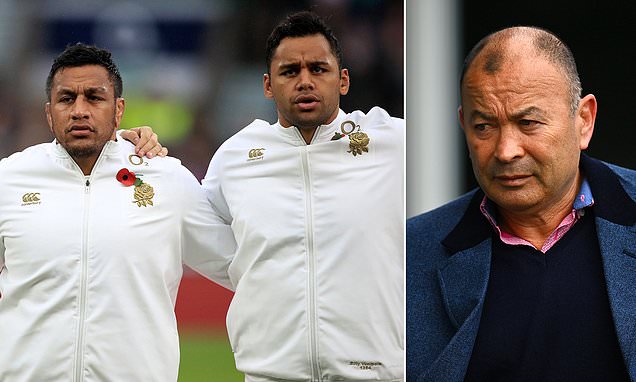 ‘If he wanted to get a reaction from them, he definitely got that!’: Saracens chief Mark McCall urges Eddie Jones to recall Billy and Mako Vunipola for England’s Six Nations tilt after impressive club form since being dropped in the autumn

Eddie Jones is set to name his England squad on January 18 for the Six Nations opener against Scotland and Saracens hope that Billy and Mako Vunipola have done enough to earn a recall.

In October, the brothers were omitted from the squad for the autumn internationals at Twickenham, but they have responded to that jolt with some vintage displays for their resurgent club. Now Mark McCall, Saracens’ director of rugby, is optimistic that they can revive their Test careers. Both have agreed new contracts rather than listening to lucrative offers from France.

‘They have shown good form over the three months since they weren’t selected,’ he said. ‘If Eddie wanted to get a reaction from them, he definitely got that. They are both playing well. They have committed to staying in England, which shows that they want to go to the World Cup. 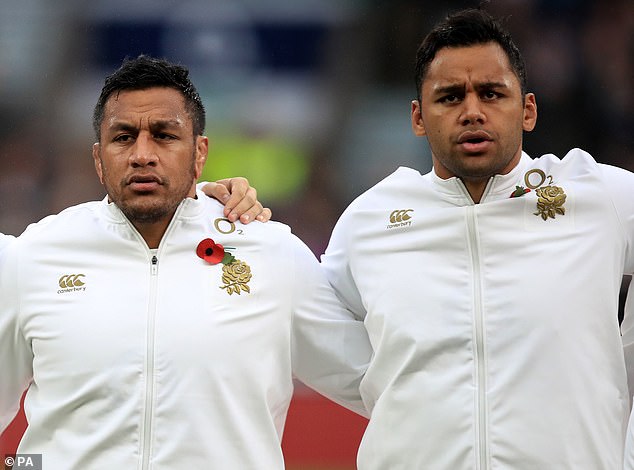 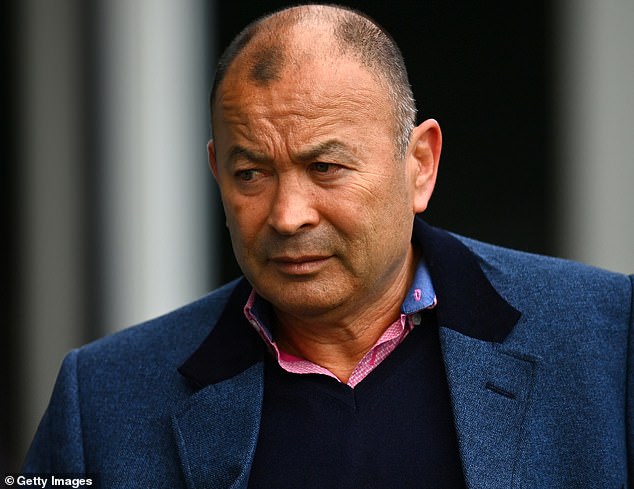 ‘But the rest is not up to them. I’m not sure who is going to be involved (from Saracens), at the moment. We were surprised in the autumn.’

Owen Farrell is on course to return from ankle surgery in a home European Challenge Cup tie against London Irish on January 23 — just 13 days before the Calcutta Cup clash at Murrayfield.

Last season, the England captain and his Sarries clubmates went into the Six Nations short of game-time and under-performed, but McCall is confident that Farrell will be better prepared this time.

‘It is different because Owen has been playing this season,’ he said. ‘Historically, he’s been really good at coming back from injury. He has an ability to hit the ground running and he is an incredibly fit guy. He has been working hard on his skills over the last four weeks.’ 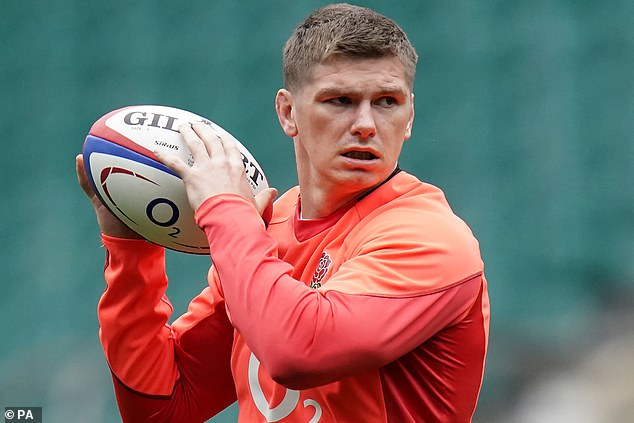 McCall also suggested Elliot Daly, Alex Lozowski and Nick Isiekwe all deserve to be considered for the England squad. Lozowski — who is eligible for Italy — has been out of favour since November 2018 and Isiekwe won the last of his three Test caps in June of that year.

Exeter’s director of rugby, Rob Baxter, has argued that it could make sense to stage the entire Six Nations in England, due to crowd restrictions in all the other countries.

He said: ‘If the next best scenario is playing it in one country, where you can have sell-out crowds and you can raise some revenue for all the bodies, you’ve got to explore those options.’

Meanwhile, Bath have housed some players who live together in a hotel, to prevent Covid disruption. Director of rugby Stuart Hooper said: ‘I’m not talking about a mass evacuation to the Travelodge, but there have been a few.’