For the first time in his life Ross Moriarty has taken a backward step.

Wales’ back-row attack-dog – whose bark can be as forceful as his bite – has muzzled himself, deleting his Twitter account, tired of being called ‘scum’ and a ‘thug’ by those he does not know.

‘It’s something I don’t need,’ the 24-year-old tells Sportsmail. 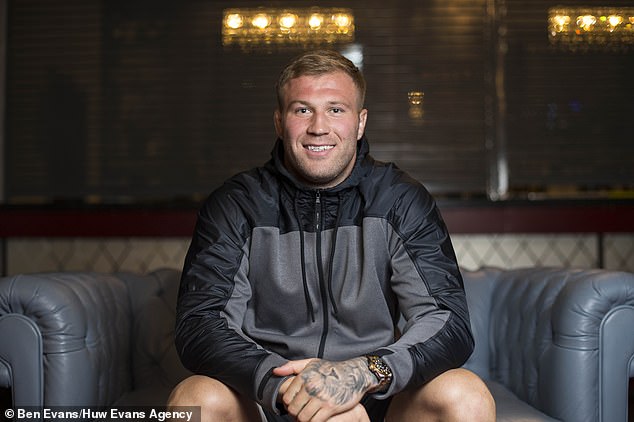 ‘Sometimes people don’t like what you say or do and I just couldn’t be bothered to say anything else.’

The court of social media had him hung, drawn and quartered after two incidents in recent months. The first came in his last match for Wales against Argentina – provoked by Nicolas Sanchez he held the fly-half in a head-lock and was sent off.

Then in late September he was sin-binned for a late tackle on Johnny Sexton for the Dragons against Leinster in a league game – suggesting afterwards the Irishman receives extra protection and that the sport had ‘gone soft’.

He regrets both incidents and wants to clear things up.

‘I’ve been told it is good to be honest but sometimes being honest isn’t always good – so it’s a bit of a difficult one,’ he adds. 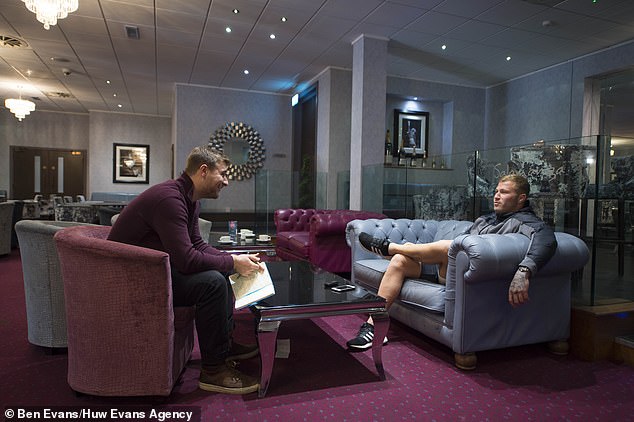 ‘It wasn’t a personal attack on Johnny I think he is a great player. I just felt there were a few soft decisions which had been made in rugby recently. It’s easy to make mistakes and get it slightly wrong.

‘We play a contact sport and when you make contact with someone it is “oh my god, what have you done?” It is just getting boring to be honest.

‘That was my opinion and then everyone had theirs. So there we go.’ Moriarty has often gone against the grain.

Son of former Wales forward Paul and nephew of ex-captain Dick – who both played in the country’s most-successful World Cup in 1987 finishing third – he felt the pressure of his surname as a child, so moved across the Severn Bridge aged 16.

After winning a 24th cap on Saturday against Scotland the former Gloucester man will have played more times for his country than any Moriarty.

‘That would make me happy,’ he says ‘It would be a nice thing to be able to achieve personally, and would make a lot of people in my family happy. They’re happy for me to take the limelight now. 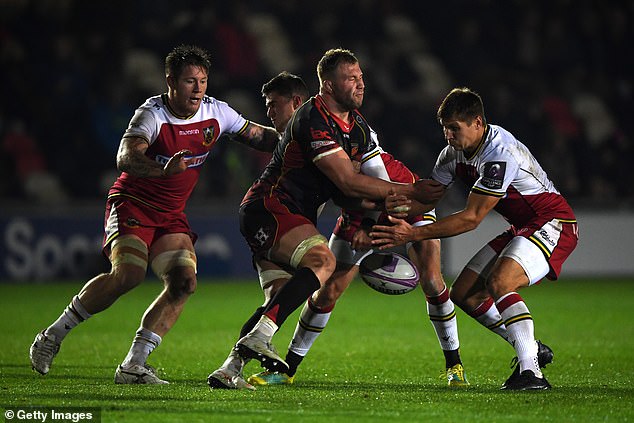 ‘Growing up as a kid there was pressure and expectation which took the enjoyment out of it a bit.

‘Moving to England was the best thing for me – I got out of the whole “he’s the son of, the nephew of…” which was really good.

‘I used to watch Swansea Whites – my dad’s team. I didn’t really watch the games because I was too hyperactive and just wanted to be involved. I had my own rugby ball and would just kick the ball and chase after it like a dog!

‘People would try to get me to watch the game but I couldn’t sit still.

‘Aged seven you don’t really know what’s going on. I remember thinking “why’s Dad not listening to me when I am shouting at him?”

‘I wasn’t even giving him advice, just getting him to pay me some attention.. That’s obviously quite difficult when you’re playing rugby!’ Now in the Wales dressing room Moriarty is not yelling any more. 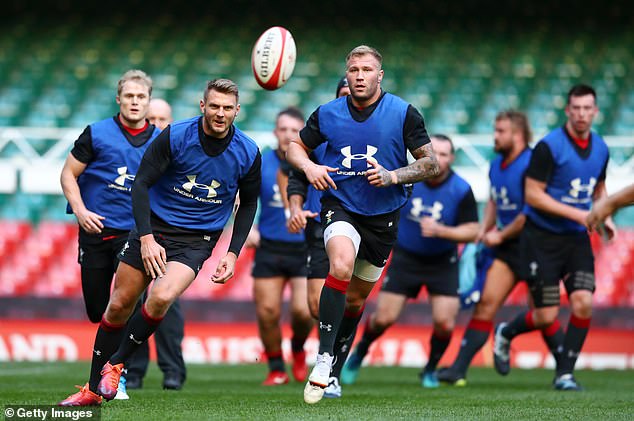 ‘I am quite quiet. I don’t need that hype.’ And around camp he is reserved too, preferring to chill out and watch action films like Baby Driver and The Accountant in breaks from intense training.

‘I enjoy action films – even though I should probably watch something to calm me down a bit!’ he laughs.

‘Rom-coms are just not really me, I’d probably just end up looking at my phone the whole time!’

Away from the white noise, Moriarty’s energies are focussed on flying into Scotland this Saturday and emulating that coming-of-age performance against England in 2017 – which contained his favourite tackle so far, a brutally hard-but-fair hit on Owen Farrell.

‘To be fair he took it well, didn’t make a meal of it,’ he remembers.

‘He got up and got on with the game.’ Now Moriarty will do just that himself. 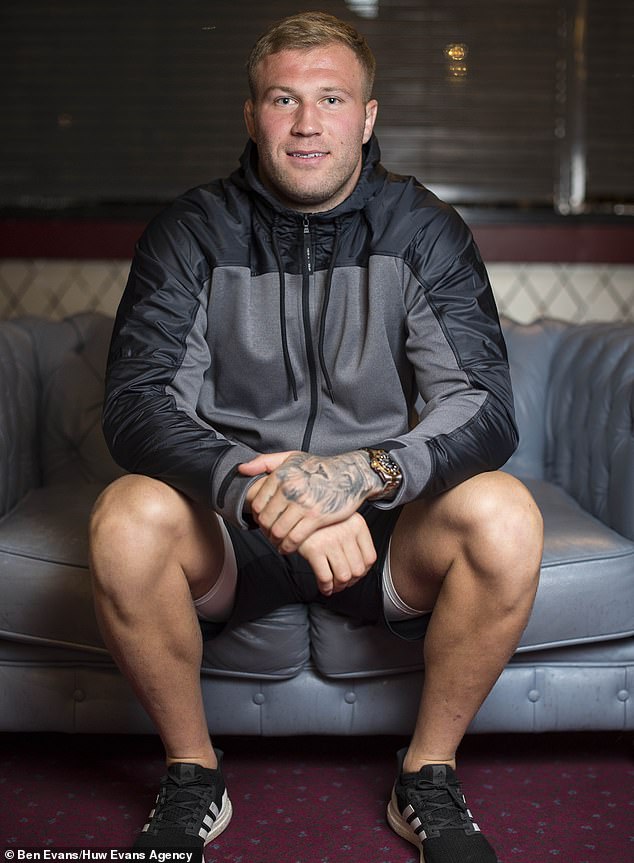 November 1, 2018 Rugby Union Comments Off on Ross Moriarty on why he deleted his Twitter account
NFL News