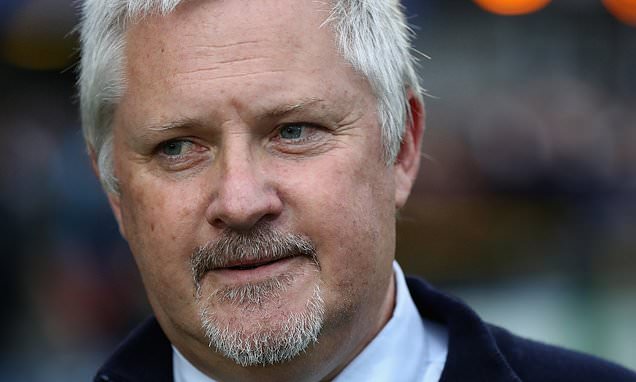 Probe into potential asset-stripping at Worcester is key to £17.5m takeover deal, says leader of American-backed consortium Jim O’Toole, as administrators vow to find out why club is in dire financial strife

The man leading a £17.5million bid to rescue Worcester Worriers believes looking into potential asset-stripping at the Premiership club is key to its hopes of a successful future.

And Begbies Traynor – the company appointed as administrator of the Sixways outfit – has promised to investigate historic dealings to understand why Worcester is in such dire financial strife.

Current Warriors owners Colin Goldring and Jason Whittingham have guided Worcester – who were suspended from playing action and put into administration on Monday – to the brink of ruin. 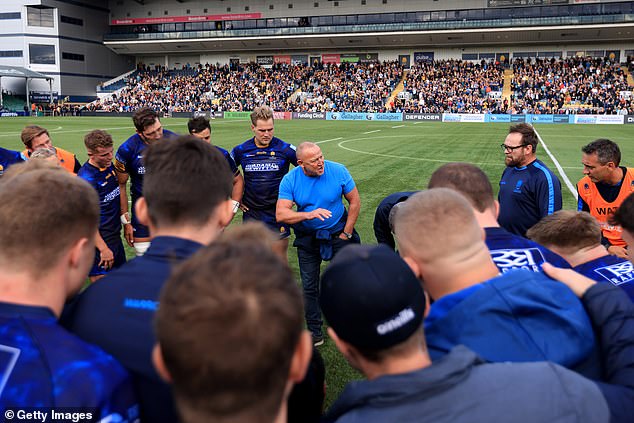 Former Worcester chief executive Jim O’Toole is leading an American-backed consortium to take over from the disgraced pair.

O’Toole’s group is prepared to fund the costs of administration and has a long-term plan and proof of funds in place to ensure the club has a safer future.

But he admits Goldring and Whittingham’s move to split the Warriors into several different legal businesses is a complicating factor.

It is WRFC Trading – the company which owns Worcester but none of the club’s assets – that has gone into administration. 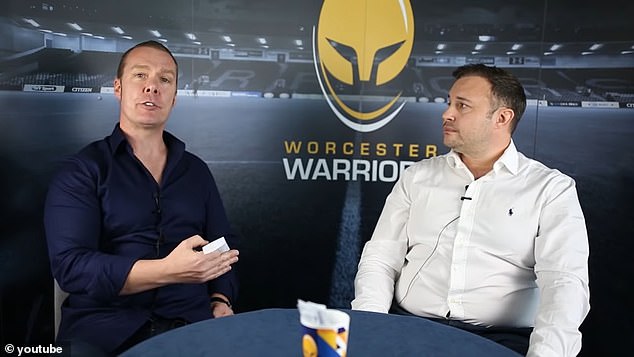 ‘It’s down to the administrator to carry out those investigations and see how the land, assets and liabilities have ended up where they are,’ O’Toole told Sportsmail.

‘If they found the club and the land were separated in an inappropriate way then they have the ability to reverse those transactions.’

Julie Palmer of Begbies Traynor has been appointed as Worcester’s administrator.

She told the BBC: ‘The role of the administrator is not only to act in the interests of the creditors, but also to investigate what’s happened leading up to the insolvency.

‘If we find anything that causes us concern, we have extensive powers.’ 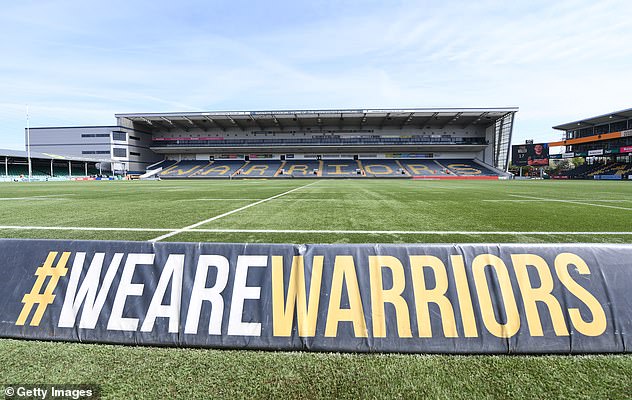 Sportsmail revealed prior to Worcester entering administration the Government had been accused by one of the club’s creditors of aiding the asset-stripping of the Warriors.

A major change to Worcester’s tenancy at Sixways was approved by Sport England with Goldring and Whittingham transferring ownership of the ground to a new company which will retain all of the club’s matchday, hospitality and sponsorship income. Worcester’s players sit in a different company to WRFC Trading.

‘What’s vital now is the administrators find out exactly what has happened, where the money is and make sure the assets of the club, including all the land around it, can be kept together,’ said Worcester MP Robin Walker.

Worcester’s debts are in the region of £25million. 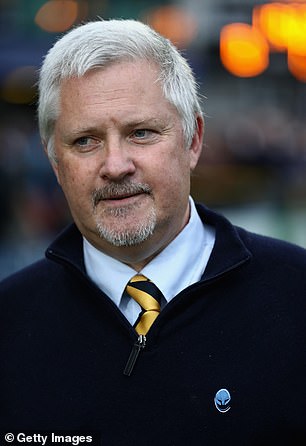 The club’s financial crisis first came on the radar in August when they were served with a winding-up petition for unpaid tax. Since then, the Warriors have struggled on. They played the first three games of the new Premiership season, but were suspended on Monday.

Administration has meant director of rugby Steve Diamond’s players are not allowed to train at their Sixways home. On Tuesday, several of them posted pictures of visits to private gyms in a bid to stay fit for a possible rugby return. O’Toole believes he can rescue Worcester but it must be done soon.

‘Absolutely. Definitely. There is a route for us to do that,’ he said. ‘The legal process of administration has to last a minimum of two weeks.

‘In that period, we will be presenting them with our vision and funding package. We are happy to fund the administration process. My gut tells me DCMS will not want to do that.

‘We are prepared to be that source on the basis that we are committed to the deal and rescuing the club. In that two-week window they have an opportunity to find a buyer. If it’s us, great and we can move quickly to get everything done within that two to three-week window.’

Worcester’s players are due to be paid at the end of the month. If they are not, they will be entitled to serve breach-of-contract letters and could then leave for free. That is why O’Toole wants to move quickly.

Worcester won’t play Gloucester as scheduled on Saturday after their suspension and their game with Harlequins on October 8 is also in doubt.

After that, Diamond’s team’s next match is on October 19.

O’Toole believes the club can be rescued in time to play on that day, but any return to Premiership action could come with automatic relegation because they entered administration.

O’Toole also recognises his party will be rivalled by other bidders for Worcester. ‘We know we are unlikely to be alone in this,’ he said.

‘We are completely in the hands of the administrators. They will decide a strategy with the DCMS who have appointed them as the club’s biggest creditor.

‘The administrator will be the most important player in this whole process because they have a legal duty to fulfil which is to find the best outcome for the court.

‘We are now in major persuasion mode to convince them we are the solution.’

September 28, 2022 Rugby Union Comments Off on Probe into potential asset-stripping at Worcester is key to takeover
NFL News