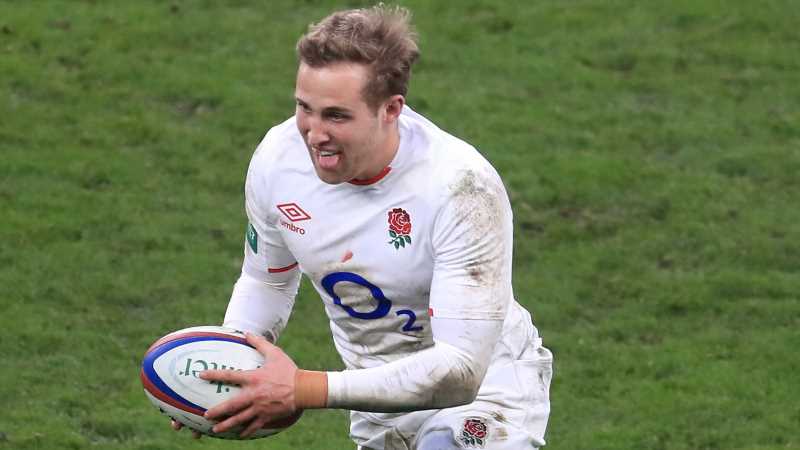 Eddie Jones has made major changes to his starting England XV to face France in the Six Nations on Saturday, as Max Malins, Charlie Ewels and Luke Cowan-Dickie are named to start.

Bristol back Malins replaces Elliot Daly at full-back in his first ever Test start, while Bath lock Charlie Ewels starts in place of Exeter’s Jonny Hill alongside Maro Itoje.

Ewels has only started one Six Nations match in his career before now – the corresponding fixture last year against France that England lost 24-17 in Paris.

At hooker, Jamie George – like Daly and Hill – moves onto the replacements bench, as Exeter’s Cowan-Dickie starts.